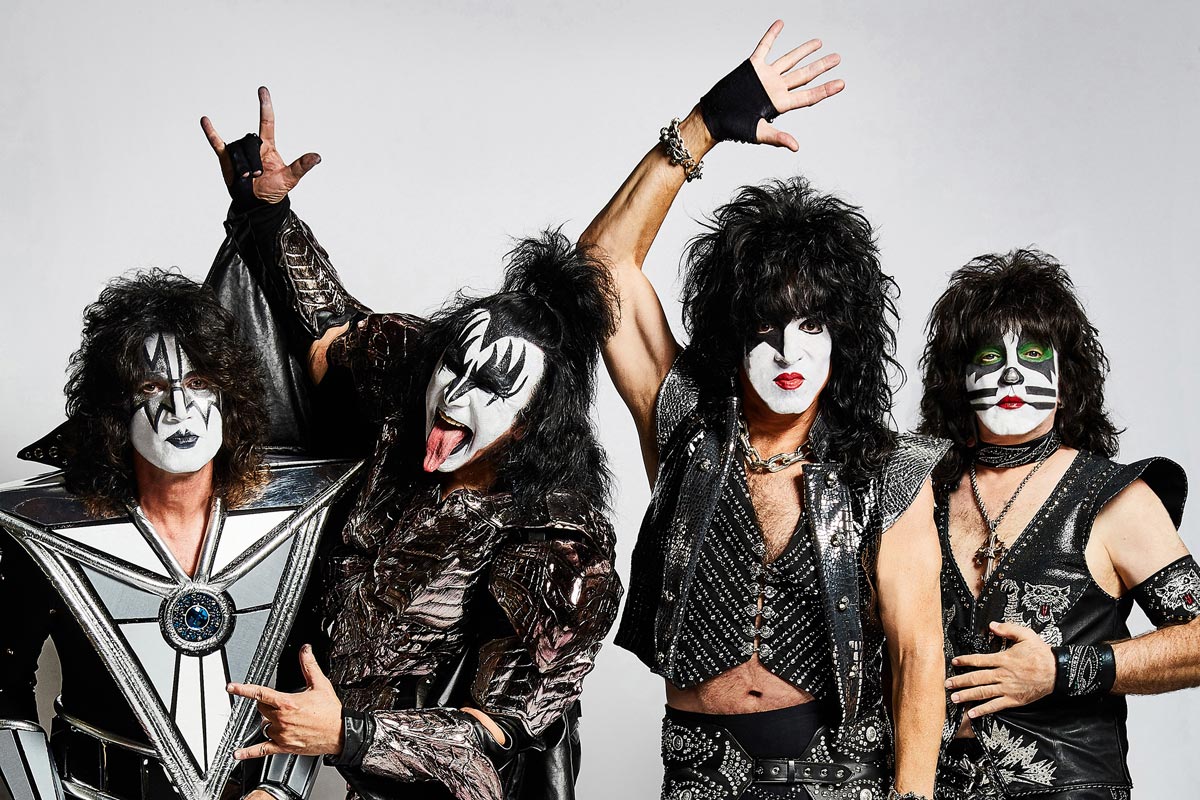 The Coates Hire Newcastle 500 has landed one of the world’s biggest bands for 2019.

Global superstars KISS will play at the Newcastle Supercars event in one of just seven Australian venues on their End of the World tour.

KISS, who have sold more than 100 million albums worldwide and is regarded the most influential rock band of all time, will play at the No.1 Sportsground on Saturday, November 23, 2019.

Click here for more information on how to secure 2019 KISS “Rock‘n’Race” tickets.

“This is an absolute coup for Newcastle and Supercars fans,” Supercars CEO Sean Seamer said.

“KISS is one of the world’s greatest rock bands. To have them play at our last event of the year, on their last tour, is big news.

“This will take what is already a massive major event for the city to a new level and is sure to draw crowds from across Australia and the world.” 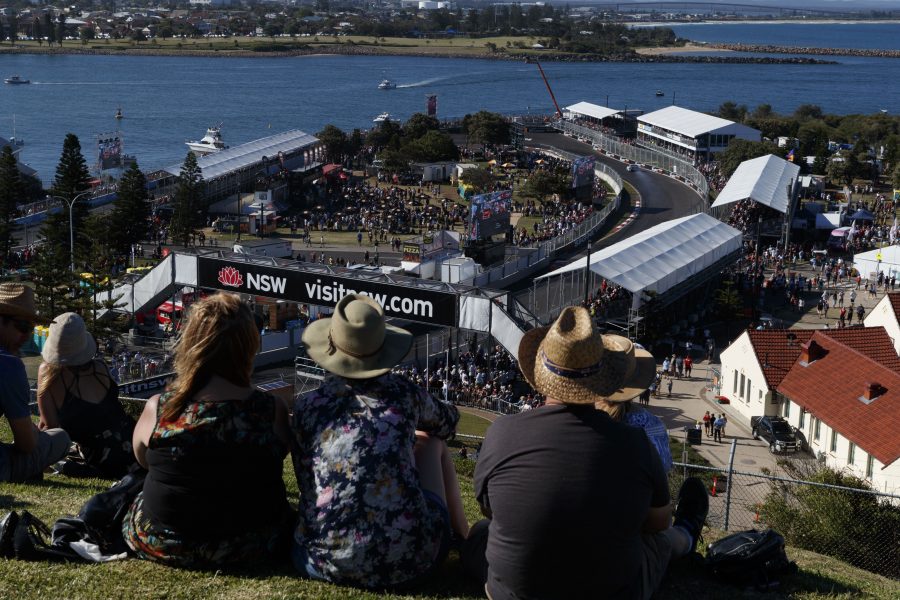 Known for their trademark larger-than-life performances, KISS has proven for decades why they are hands down the most iconic live show in rock and roll.

The Rock & Roll Hall of Famers have said this tour is devoted to the millions of KISS Army fans.

"All that we have built and all that we have conquered over the past four decades could never have happened without the millions of people worldwide who've filled clubs, arenas and stadiums over those years,” said KISS.

“KISS Army, we're saying goodbye on our final tour with our biggest show yet and we'll go out the same way we came in..... unapologetic and unstoppable.”

The concert is expected to sell out the No1 Sportsground and bring in thousands more visitors for one of only two KISS shows and the first in New South Wales.

Parliamentary Secretary for the Hunter Scot MacDonald said the international superstars would provide even more incentive for visitors to travel to Newcastle for the event. 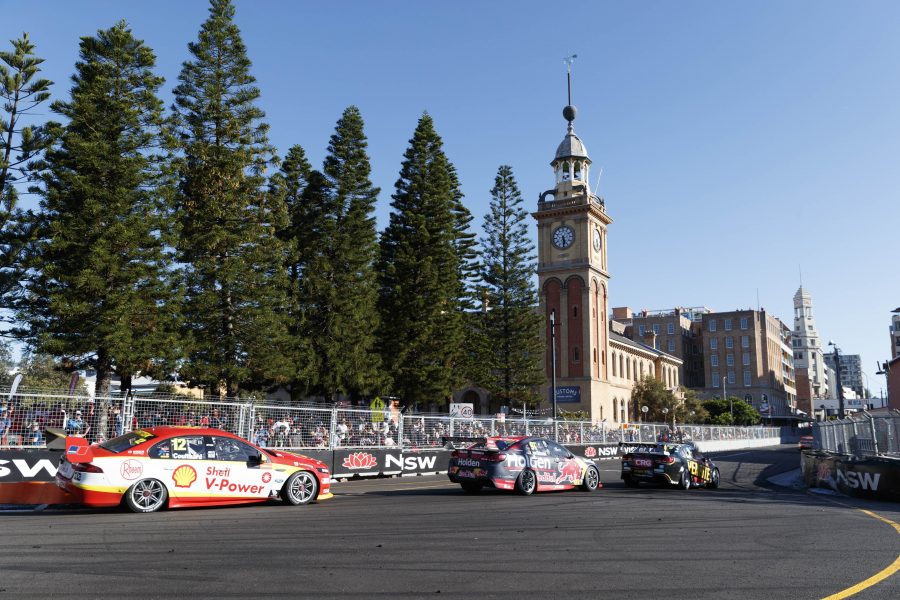 “Rock bands don’t come much bigger than KISS and with the Newcastle 500 to be the first of only two NSW shows, it is a massive win for the event, motorsport fans and the local community,” Mr MacDonald said.

“The Newcastle 500 is a highlight of the Virgin Australia Supercars Championship calendar and already attracts thousands of overnight visitors.

“The addition of KISS to next year’s schedule is sure to fill the No.1 Sportsground and see many more people travel to the spectacular Hunter region.”

Newcastle Lord Mayor Nuatali Nelmes added: “We are thrilled Supercars have secured the legendary KISS for their 2019 concert.

“As Newcastle will be the only regional centre the band are playing on their End of the World Tour, the No. 1 Sportsground concert will make for another unforgettable experience during the third instalment of the Newcastle 500.”

Supercars pre-sale 2019 concert tickets will only be available at this year’s event from the 2 x KISS Ticketek box offices located inside the track.

With the show expected to sell out, 2018 attendees have the first opportunity for tickets, which go on public sale at 9am on Monday 26 November from ticketek.com.

The 2018 Coates Hire Newcastle 500 will take place from 23-25 November, with tickets available through Ticketek.