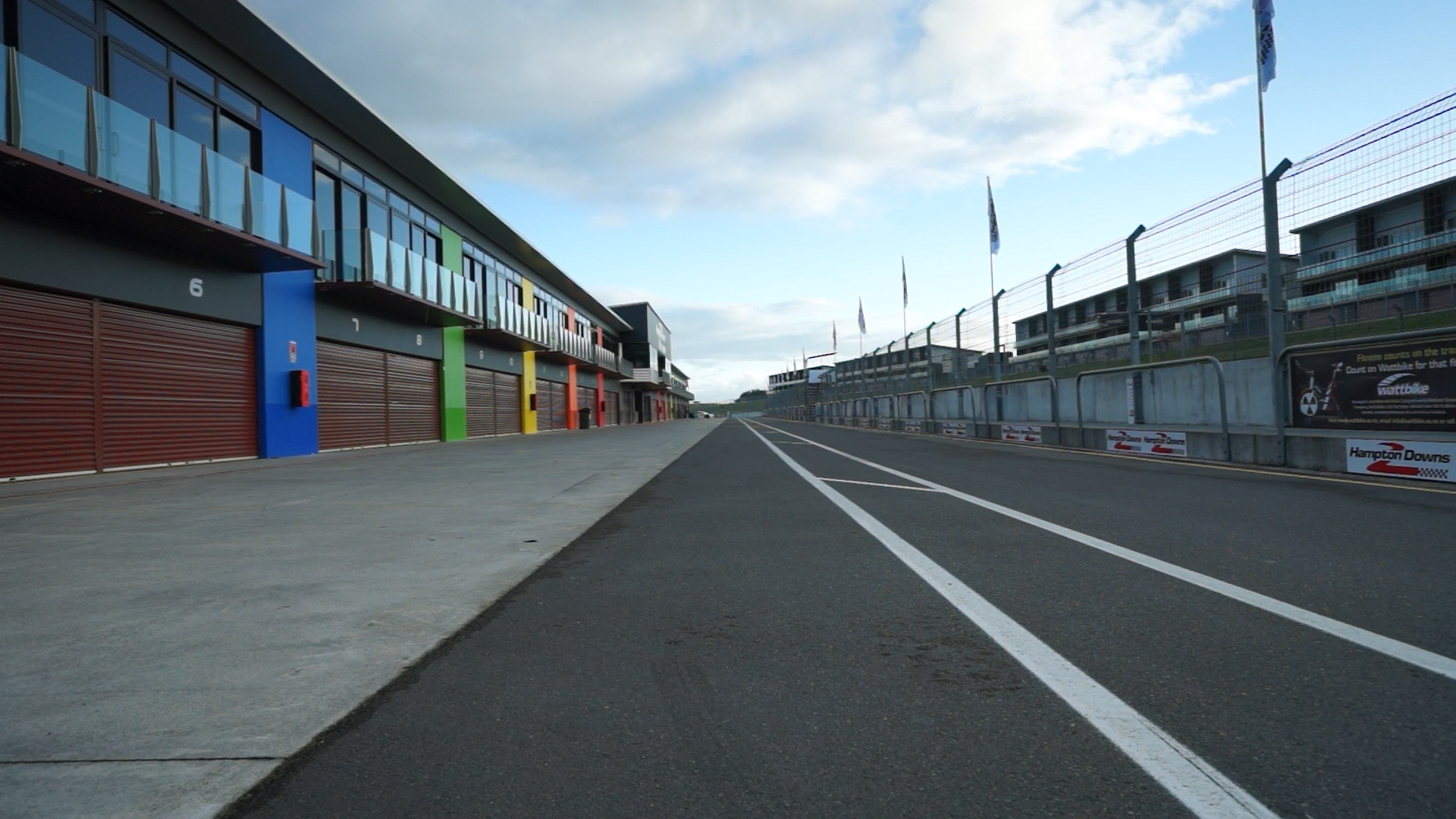 The driver who once ruled Pukekohe believes Hampton Downs will be a fitting replacement for the ITM Auckland Super400 per a late change to the 2020 calendar.

A venue swap was confirmed this morning for the Anzac weekend round, forced by changes to the Auckland Unitary Plan.

Colloquially known as the King of Pukekohe after winning four of the first five Supercars rounds there, Greg Murphy is looking forward to seeing a new challenge presented to the sport in the form of nearby Hampton Downs.

“Obviously I love Pukekohe and have got a really strong affiliation with it but I’m also a huge fan of Hampton Downs,” Murphy told Supercars.com.

“I think it’s a fantastic race track. We’re very lucky to have those two circuits in such close proximity and to end up now going there for this year’s event, it’s actually a great bonus for our championship to have that opportunity.

“I’m super excited about what it means and what it’s going to showcase.

“It’s a brilliant venue, very, very different in design and type of race track and I can’t imagine the drivers being anything but really excited about the prospect of being somewhere completely new, driving a Supercar.”

Murphy (pictured below celebrating one of his nine Pukekohe race wins) believes the 3.8km Hampton Downs layout will test the drivers and cars’ abilities. 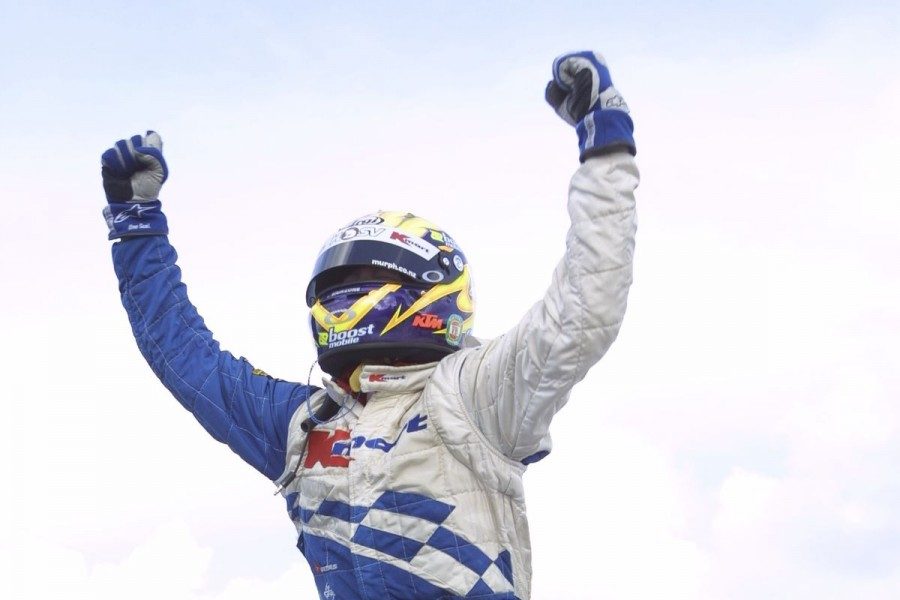 “It’s quite a tough race track, a tough layout, some tricky corners, very demanding, easy to make mistakes, so I think it’s going to offer up some great racing and just create a whole different new environment for Supercars in New Zealand,” he said.

“I think the fans are going to relish the change and will appreciate watching Supercars on that facility for the first time will be something quite special.”

Kiwi drivers have dominated recent visits to Pukekohe: no driver other than Scott McLaughlin and Shane van Gisbergen has tasted victory there after 2017.

Murphy feels home track advantage will still be a factor at Hampton Downs.

“Some of the drivers have done a fair few miles there, Giz (van Gisbergen) has probably done more miles than just about anybody else at that track,” he said.

“They’re all such professionals… but I reckon those that have raced there in some shape or form will be very buoyed by the opportunity to go there in a Supercar.”

2019 ITM Auckland SuperSprint  ›
Stay In The Know
Sign up to the Virgin Australia Supercars Championship Newsletter
This website uses cookies to improve your user experience. By continuing, you will be providing your consent to our use of cookies.Ok