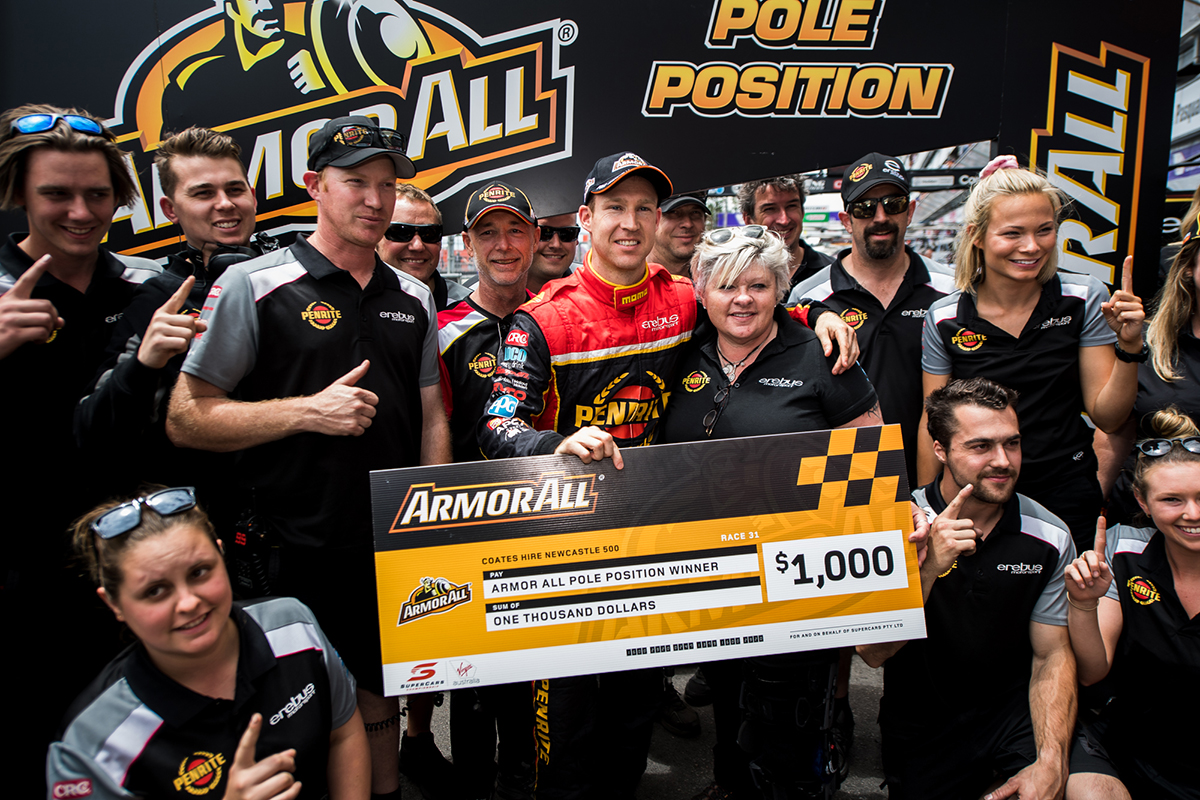 Erebus Motorsport CEO Barry Ryan says his squad's focus has shifted from podiums to race wins, after making another step forward in 2018.

David Reynolds and rookie Anton De Pasquale took Erebus to fourth in the teams' championship, its best result coming in the third year of its Holden program.

Reynolds claimed three race wins, 10 podiums, five ARMOR ALL Poles and fifth in the championship, and dominated Bathurst with Luke Youlden before succumbing to exhaustion.

While his wins were evenly spread – at Albert Park, Darwin and Newcastle's finale – four of the poles came in the final five events.

The least-experienced of the five 2018 Supercars newcomers, De Pasquale impressed on his way to 20th in the points.

Giving his team a grade of "A" for the campaign, Ryan says Erebus' expectations are growing in line with its confidence.

"[Expectations] were fairly high at the start of the year but what we are trying to achieve is difficult in this game," Ryan said of the team's 2018.

"At the start of the year we were aiming for podiums, but we can now seriously consider ourselves contenders for race wins.

"Darwin, Bathurst and Newcastle we have had the fastest car.

"Dave could have won on the Sunday in Adelaide, and he didn’t believe he had the car to race Shane [van Gisbergen] and made it easy for him to get past but now he believes our car is good enough he can race harder."

Erebus claimed a breakthrough victory at Bathurst in 2017 with Reynolds and Youlden, who were the class of the field 12 months later.

The defending winners started from pole with rookies De Pasquale and Will Brown third, and the Penrite Commodores ran first and second for the first two laps. 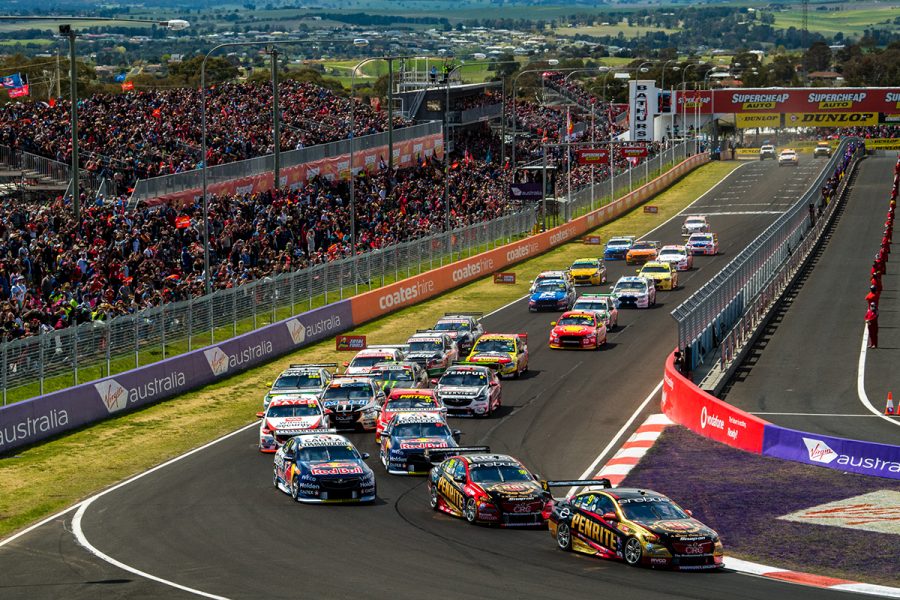 Reynolds and Youlden led a race-high 112 laps before Reynolds' fatigue kicked in, the pair ultimately finishing 13th after an extra pitstop and penalty.

While back-to-back wins proved elusive, and De Pasquale and Brown had a troubled race, Ryan named it as a highlight.

"Without it being a result I would say Bathurst," Ryan said.

"Having pole position and leading right up until lap 131, that was our best team effort.

"We were the most dominating team; to go to a track like that where everybody dreams of being fast and dominant and to do that with two cars was huge.

"If I had to pick one instance, it would be both cars one-and-two into Turn 1.

"Anton qualifying third as a rookie is as good as pole and for them to both follow each other for a couple laps was the moment I will remember most."

Erebus saved a 2018 test day until after the finale with an eye to '19, Reynolds buoyed by "probably one of the best days I’ve had [at Winton] ever".

The team starts its year with a return to the Liqui-Moly Bathurst 12 Hour it won in '13, on January 31-February 3.