Dunlop Super2 Series leader Brodie Kostecki has been entrusted with the role of creating set-ups that will level the playing the field for the upcoming Supercars All Stars Eseries.

All 25 Virgin Australia Supercars Championship drivers will take part in the online racing competition, with wide variances in their level of simulator experience.

Kostecki, a known sim racing ace with plenty of real life mechanical expertise, was approached to create fixed set-ups for the cars within iRacing for all competitors.

That means drivers will not be able to make changes to the configuration of their car, leaving the driver and their physical sim equipment as the only variables.

Kostecki, 22, who drives in Super2 for Eggleston Motorsport and will co-drive for Penrite Racing in the enduros, hailed the opportunity as “pretty cool”. 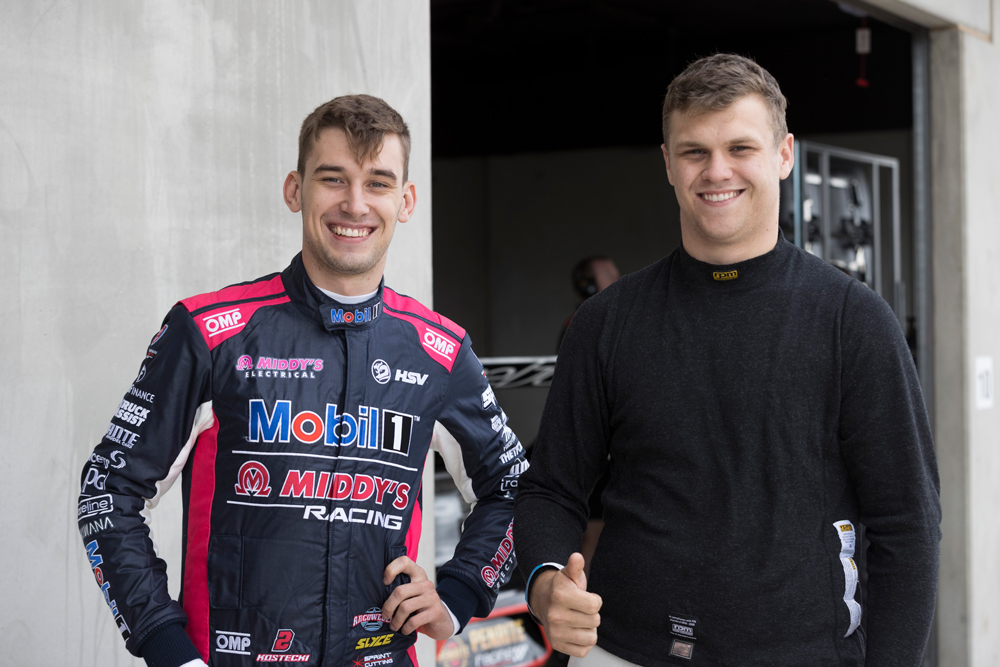 “Everyone is going to be on the same set-up so everyone has got the same chance at having a crack at a win,” he told Supercars.com, noting the Mustang and ZB Commodore handle identically in iRacing.

Making the feel of the car relatable to what drivers are used to on the physical race track is a pivotal element to easing the adjustment required for those less familiar with sims.

“I got given that opportunity to make it all even and obviously being a real life driver as well, I can make sure the car drives closer to real life so the guys that don’t sim race can jump straight in and it be more comparable,” he said.

“It’s been good so far, a lot of the Eseries drivers have been jumping on and having a go and there has been pretty good feedback.”

The first round on April 8 will feature races at Phillip Island and Monza. 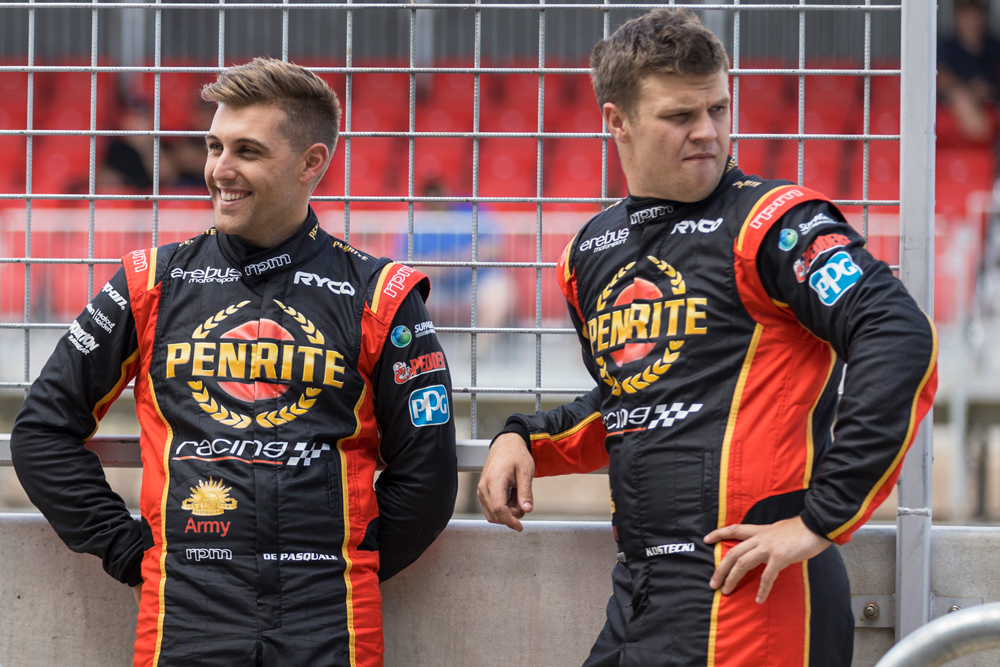 The latter is the home of the Formula 1 Italian Grand Prix, featuring several long straights that could aid overtaking.

“It should be fun, there’s a lot of drafting and there’s really big tows and stuff like that,” Kostecki said of the Monza circuit.

“I think there’s a few good tracks that Supercars are looking at to add to the calendar, so it should be really cool.”

He believes his role with the set-ups does not necessarily rule him out of making a wildcard appearance at some point.

“I think I will pop in throughout the year, I’m not sure at what events, but it would be really cool to get given the opportunity,” said Kostecki.

Brodie Kostecki  ›
Stay In The Know
Sign up to the Virgin Australia Supercars Championship Newsletter
We use cookies to ensure that we give you the best experience on our website. If you continue to use this site we will assume that you are happy with it.Ok