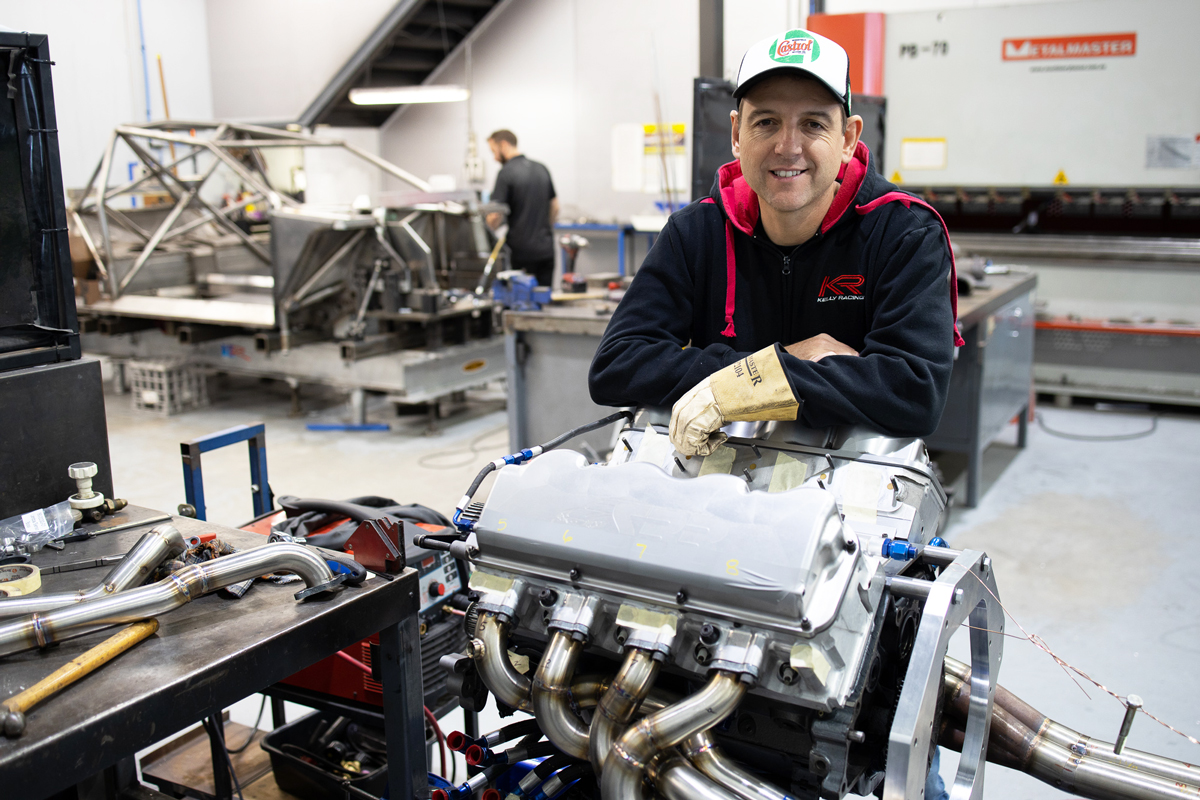 Kelly Racing is set to give fans unprecedented insight into the build and development of its new Ford Mustangs ahead of the 2020 season, via an in-depth video series.

The Melbourne-based team is making the switch to Mustangs after seven seasons campaigning Nissan Altimas.

That means building two Mustangs, to be driven by Rick Kelly and Andre Heimgartner, and developing its own Ford V8 engine in-house.

Kelly Racing has launched a video series titled Road to Mustang that will chart its progress over the coming months.

“This is an extremely exciting phase for our business as we transition from the Nissan Altimas over to the Ford Performance Mustangs which are much newer and have been a very competitive package this year,” said team principal Todd Kelly.

“We wanted to show the fans and educate them on the whole process that’s involved in bringing two Mustang Supercars to life as well as our own Kelly Racing Ford V8 engine.” 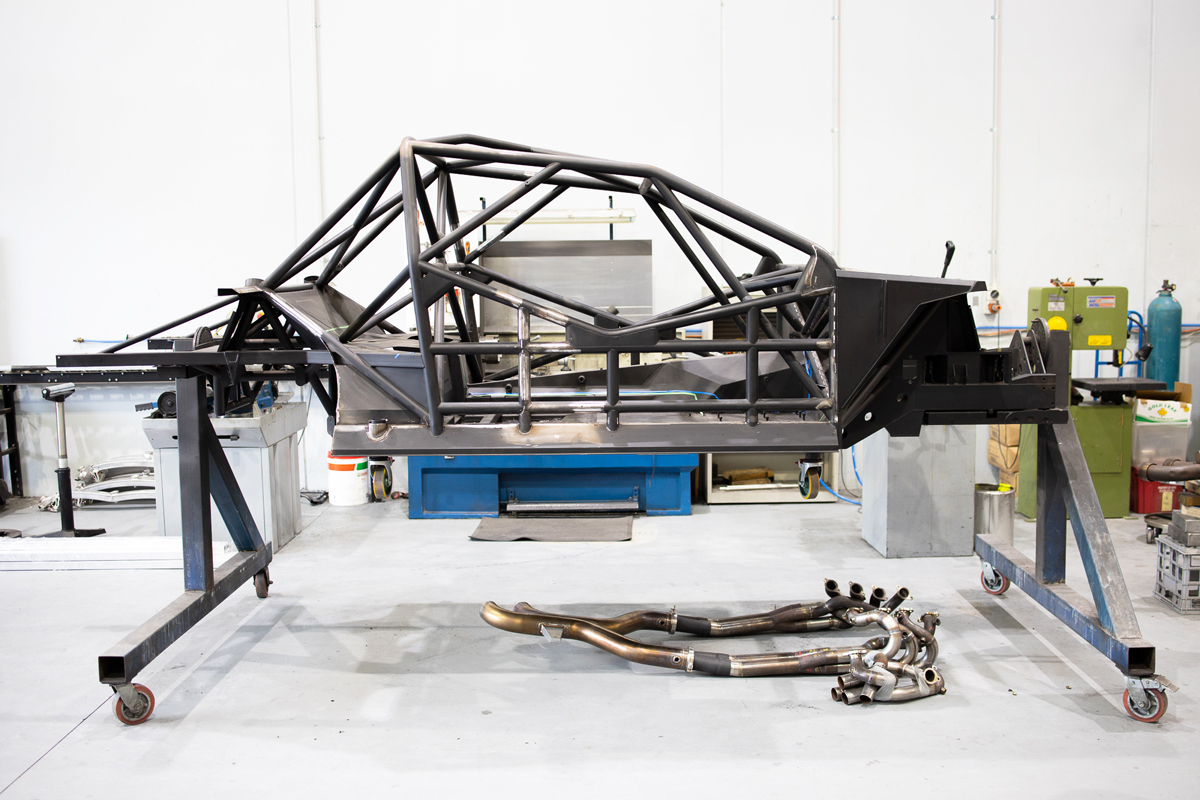 KR is converting an unraced Altima to Mustang

The chassis build and engine development programs are already underway.

That includes building one brand new chassis and converting the team’s unraced spare, which had been partially built-up as an Altima.

Engine-wise, the squad has obtained a 2012-specification Stone Brothers Racing engine and associated Intellectual Property from Jimmy Stone to kick-start its program. 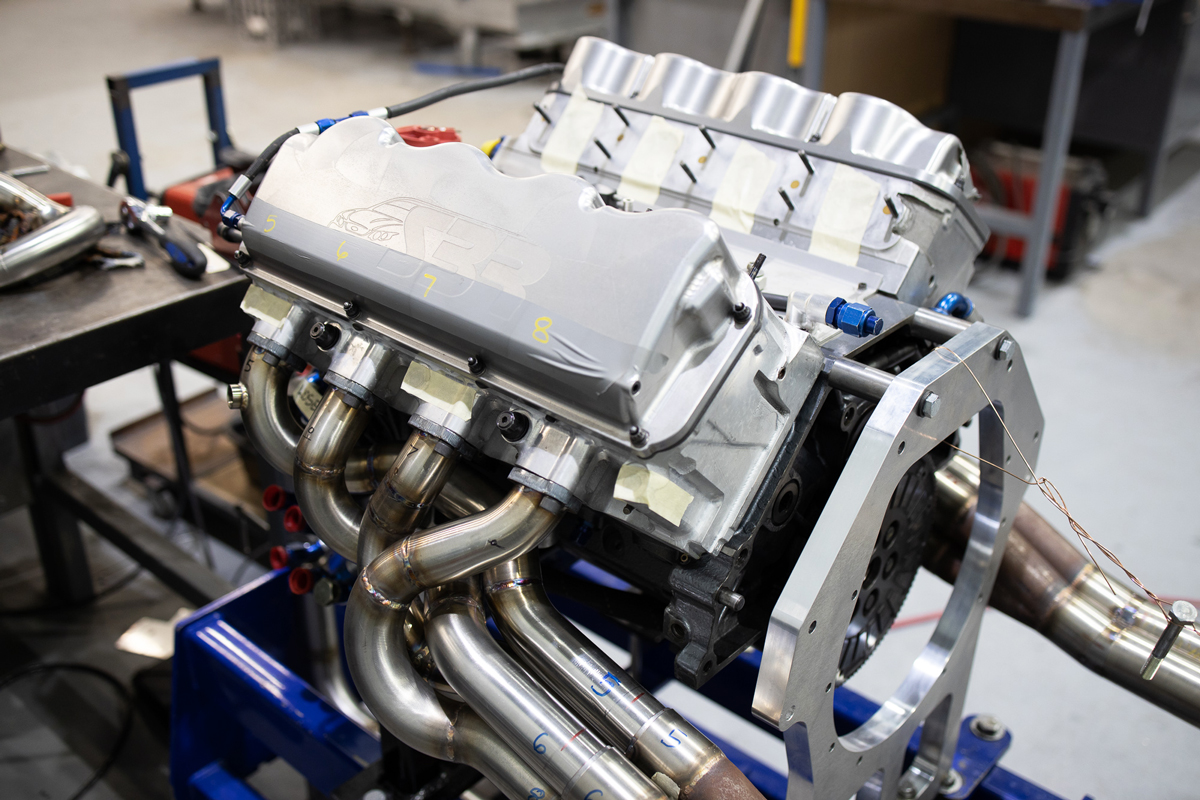 The SBR engine being used as a test mule

“The Kelly Racing way has always been to utilise the facility and the highly skilled people working here at the team to do as much in-house as we can and during this important Mustang build phase we wanted to show all of the various departments we have here and showcase their talent while providing some technical insight to our fans,” added Kelly.

“We know we’ve got a lot of work to do in order to have two complete cars and a spare ready for Adelaide next year, and everyone here is working around the clock not only to ensure we finish the year strong with the Nissans but to ensure we have the best chance of being successful when we roll out for round one next year with these new Mustangs.”

Hosted by Kelly, the first 12-minute Road to Mustang episode details the process of turning the team’s spare Altima chassis into a Mustang. 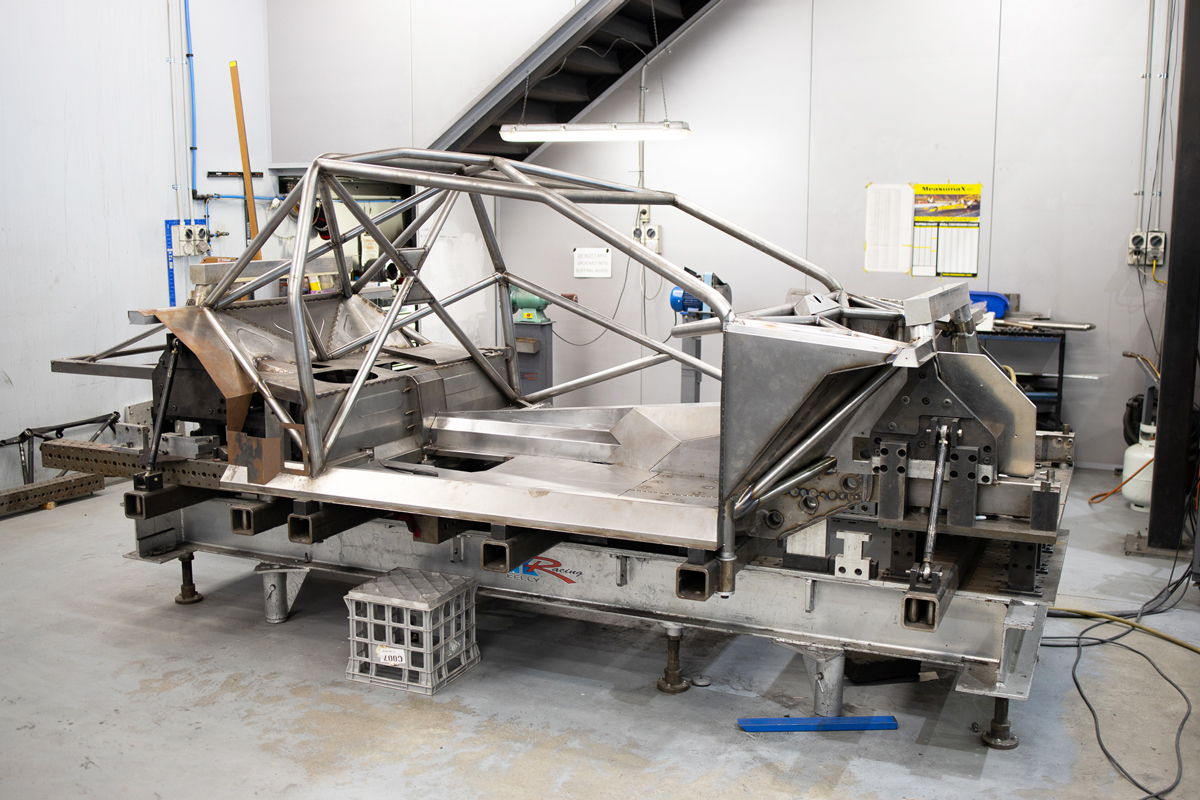 The team has a brand new chassis in build

“I hope the fans can get something out of the content we’ll be rolling out over the next few months and we can’t wait to see their support from the stands when our two new Mustangs hit the track,” he said.

A new episode is set to be released every fortnight and can be viewed on Supercars.com or via the team’s YouTube channel.