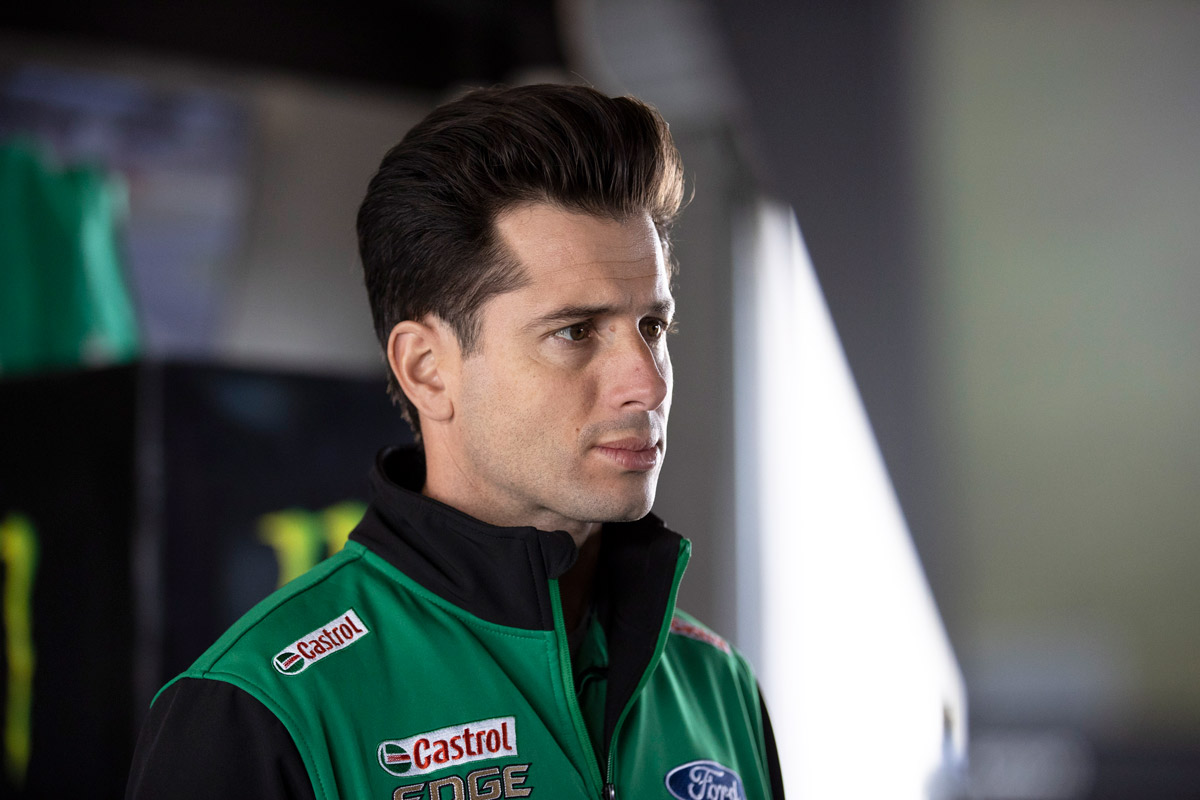 At the racetrack, it has been working to maximise his Kelly Racing team’s new-for-2020 Ford Mustang package.

Away from it has been a mega roadtrip following the Supercars schedule, from Victoria to NSW to Queensland to the Northern Territory back to Queensland and most recently down to South Australia.

In the break that has just begun between The Bend and Bathurst, Kelly has set off once more, now bound for a return to his family’s farm on the NSW side of the border near Mildura.

The inability to take the usual route through Victoria has set the scene for an exploratory mission.

“We can’t get there very easily though because you normally would go through the top of Victoria via Mildura,” Kelly said on Fox Sports.

“So I’m going to go to Renmark [today] and then find some dirt roads around the top of Lake Victoria and Victoria the state, so that’s going to be a lot of fun, I can’t wait to do that.

“And from there, I’ll probably just tone it back down again, do a little bit of training at the farm and then go to Bathurst and have a good attack at the Mountain.” 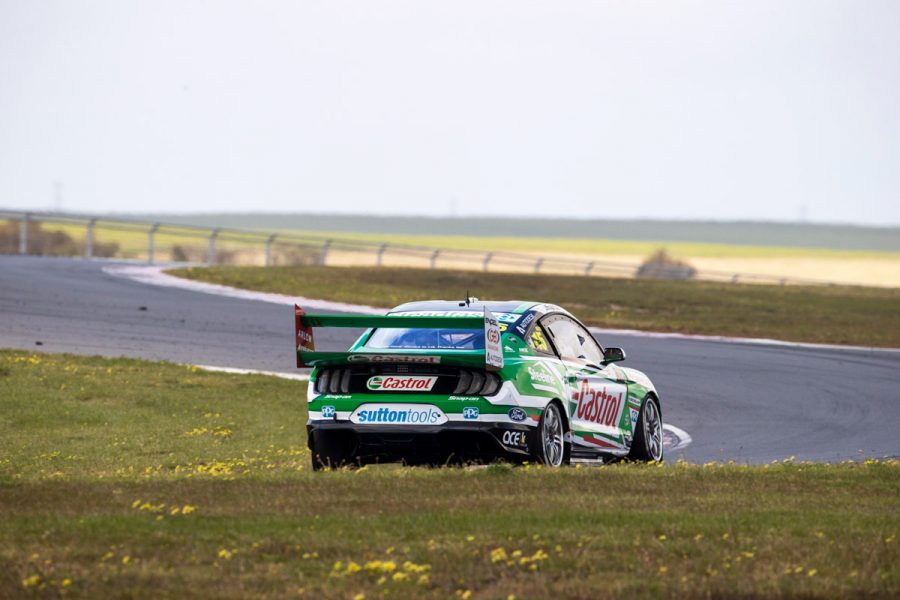 He takes some momentum in, with four top-10 finishes from six attempts across The Bend doubleheader.

“The positive for the weekend is that the balance in the car is stronger now with the changes we made for this weekend, and that’ll be a really good thing for us at Bathurst,” he said.

Kelly is 16th in the championship, two spots behind teammate Andre Heimgartner.