Kellys ‘get on with the job’ at Winton 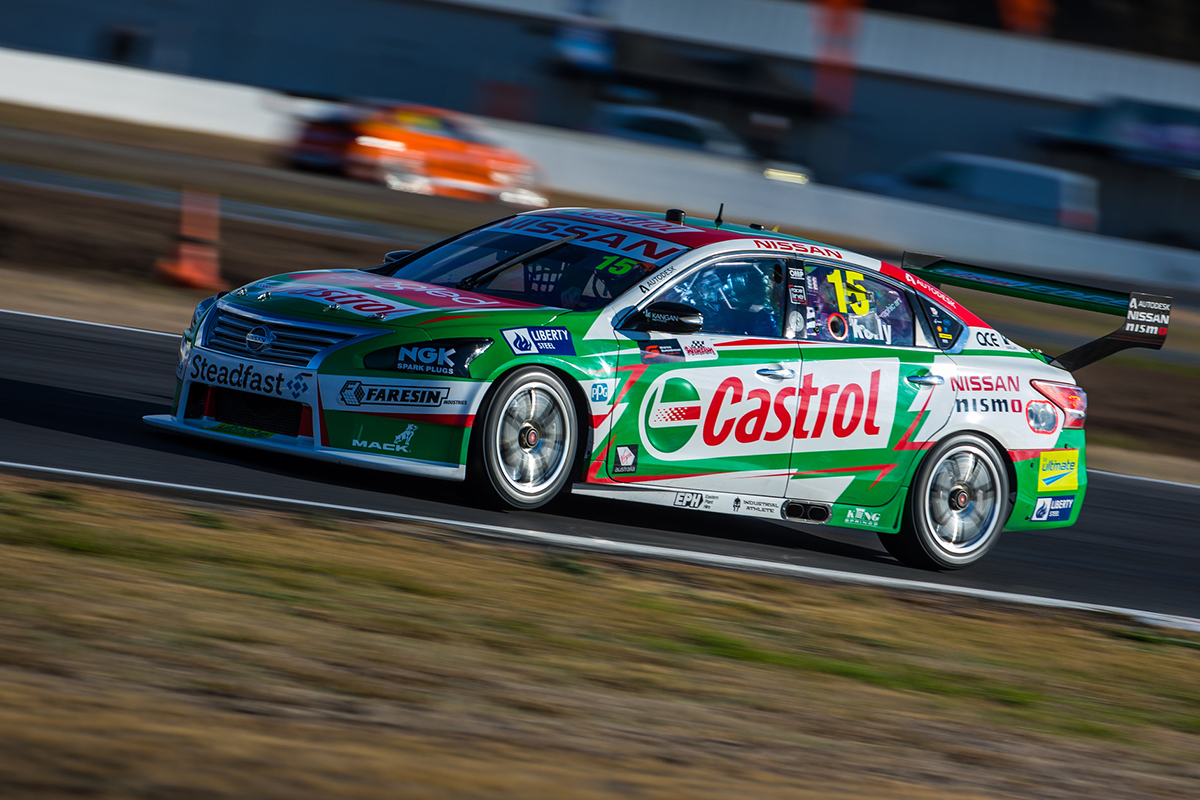 Rick Kelly is focusing on the future after Nissan Motorsport chalked up a one-two in Friday practice at the Winton SuperSprint.

Team co-owner Kelly ended the day second, just 0.0165 seconds behind team-mate and pacesetter Michael Caruso, while Andre Heimgartner made it three Nissans in the top six.

It followed news Nissan's partnership with the team will conclude at the end of this season, though four Altimas will remain on the Supercars grid in 2019 with the squad, with the manufacturer's blessing.

The Winton form comes amid a strong run for the four-car squad, including a double podium for Kelly at Phillip Island last month.

“The guys have done so much work over the last - in particular six months - but the last five years, they’ve created a package that’s nice and competitive,” Kelly said.

“We’re pretty excited to come here and have pace. It’s a very complex sport as we know and an extremely competitive one.

“Our focus is to put an entire weekend together where we’re in the top few and that’s very difficult to do.

“Today we went through co-driver sessions, wet running and drying track and dry running and green-tyre runs and we managed to be in the top few throughout all those different variables.

“So now we tick that off and move very quickly to Saturday. This track can change very quickly as we know, and when it does you can lose a tenth or two and be mid-pack very quickly.” 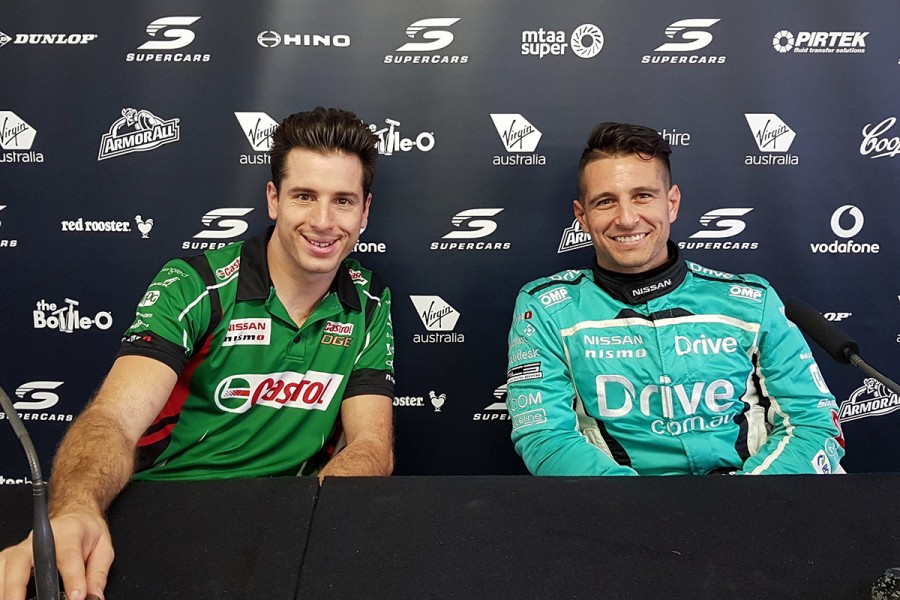 Kelly and Caruso were second and first at Winton on Friday

The two-time Bathurst winner said the morale in the team is strong, with clarity helping the team focus.

“I think within the guys and girls that work, everyone is relieved to know the future and so now we can get on with the job of racing, basically,” he said.

“It’s a good thing for everyone to know the direction we’re going in and the guys have faith in the team and everyone within the team to do the job.”

Kelly agreed with the suggestion the Altimas are the strongest they have been since entering Supercars in 2013, as the team’s development push bears fruit.

“Every other team, I’m sure their cars are close to the best they’ve ever been as well,” he admitted.

“I guess there’s new cars on track this year as we know, and technology moves very, very quickly, so they’ve had the ability to design and create a car in the current era.

“Ours is a little bit older than that and it shows what a great job everyone’s done to develop everything that’s within our control in the current car to make it competitive.” 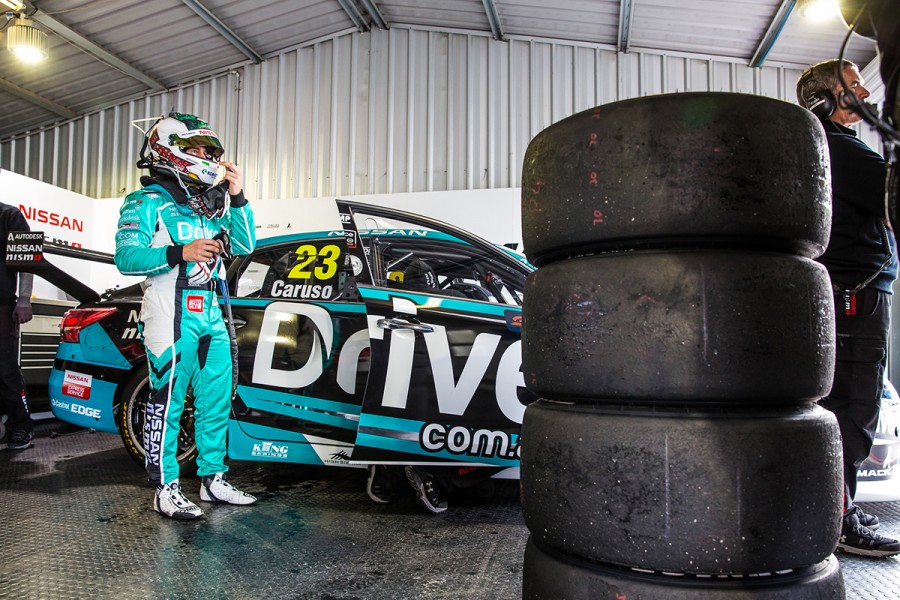 That is one of his four top-10 finishes of the campaign so far, feeling “on the edge” of his own breakthrough results.

“The last couple of events, I feel like we’ve had really good speed, been very, very close to being right there but we’ve had a little bit of bad luck and things probably not gone our way.

“The results haven’t been ideal, but within the team we know that my car’s been on the edge of unlocking some very good speed, which is great to sort of show today.

“The important thing is we’ve got tomorrow and the rest of the weekend to get through. It’s a good way to kick it off and see if we can keep going.” 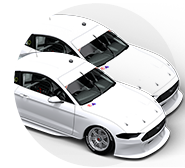