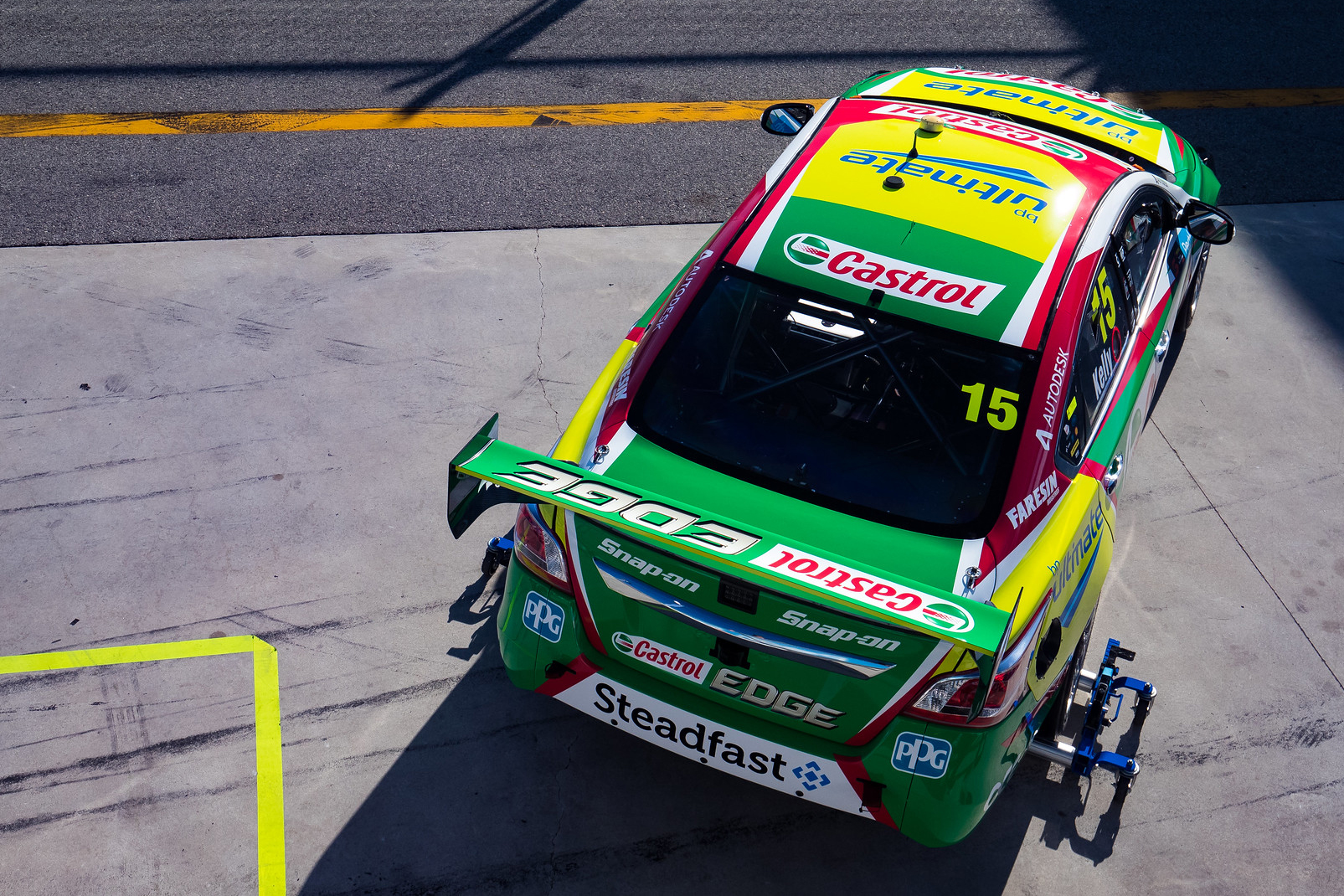 After taking a victory, five podiums and an ARMOR ALL Pole in 2018, the squad opted to alter the front splitter and rear-wing Gurney flap of the model ahead of the new season.

Rick Kelly finished eighth in last year's championship but Andre Heimgartner is currently the top Nissan driver in the 2019 standings in 15th.

While results have been harder to come by, Sinclair says showing "good pace at times" across the Phillip Island, Perth and Winton events has been encouraging.

"We're still confident that overall we'll end up with a better package than we had last year but it's not showing yet.

"Phillip Island we were really competitive, Perth we were competitive at times and on the Saturday race it didn't come off for us at the end.

"We're going in a new direction and we're getting the cars to work a lot better, the drivers are adapting as well. But we haven't got the consistency yet.

"We weren't winning races consistently, we had to do something.

"We've done something and it was bigger than we expected and there's a whole variety of reasons why that occurred but that's what we ended up with. 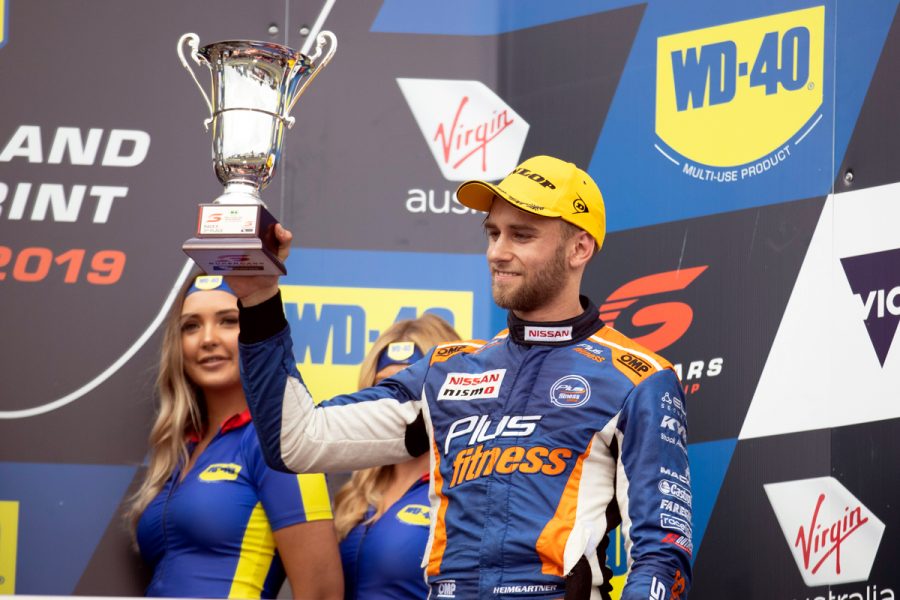 The team decided against using one of its private test days at Winton before last month's race meeting, instead completing a rookie day with Garry Jacobson.

A third and final rookie outing for Jacobson is currently scheduled for July, before a full test with all four Altimas in August.

During the Winton race meeting, Heimgartner was the team's best finisher with eighth on Saturday and 11th on Sunday.

Jacobson provided a highlight on the Saturday, qualifying in eighth place before being spun out of the top 10 during the first stint.

"We showed some really good stuff there but probably didn't come home with what we wanted overall," Sinclair said.

"Andre had a reasonable weekend but Rick's weekend was compromised, certainly on the Sunday.

"Garry was up-and-down as well and fantastic on Saturday. He was really strong, the race didn't quite work out for him.

"But we're definitely understanding the car better, there's no doubt about that.

"We're nowhere near where we need to be or can be with the set-up yet.

"We're still pushing the set-up into new areas we haven't been before and finding performance.

"Certainly the last couple of events, we've shown glimpses of pace, which has been good, but just probably haven't executed as we've continued to learn the package."

Behind Heimgartner, Kelly is 18th in the standings, Simona De Silvestro 20th and Jacobson 23rd.