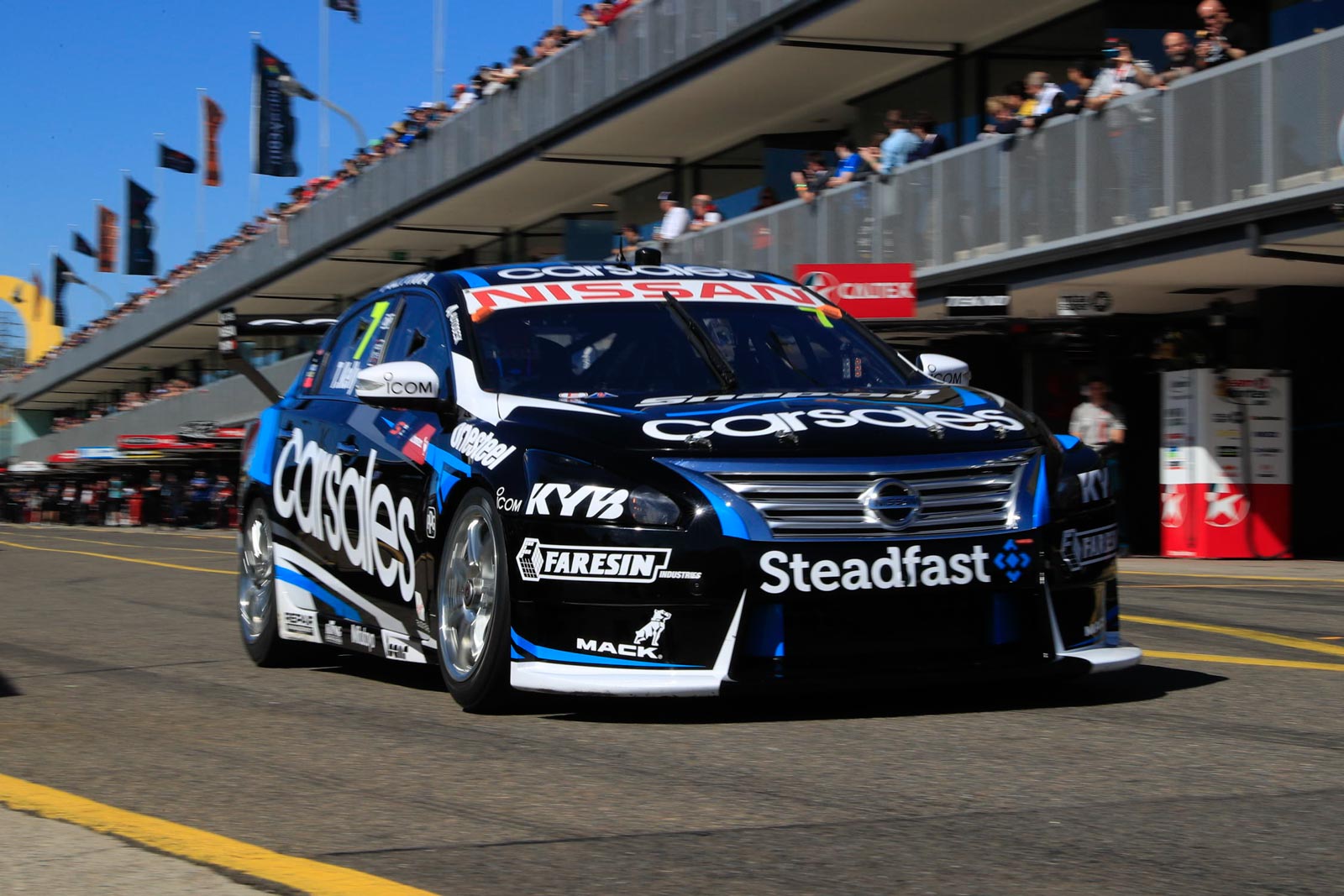 Nissan Altimas will be on the 2017 Virgin Australia Supercars Championship whether the car manufacturer continues to invest in the category or not.

That’s the word from Todd Kelly, the co-owner of Kelly Racing, which has campaigned four Altimas under the Nissan Motorsport banner with factory backing since 2013.

But with Nissan’s decision whether to renew still to be resolved the team has bitten the bullet and committed to the Altima for a fifth consecutive season regardless.

“Either way (the Nissan decision goes) we have got the cars and we are too far down the track to do anything other than racing Nissans next year so we are pressing on regardless,” Kelly told supercars.com.

While Kelly and the team understand Nissan Australia to be supportive of an extension, the decision first has to get the green light from Nissan in Japan and its performance and motorsport division, Nismo.

Nissan Australia boss Richard Emery has indicated a decision will be known by the September 16-18 Wilson Security Sandown 500, but it could be communicated sooner that.

Kelly is clear the team believes it has Nissan Australia onside and is hopeful global headquarters sees it the same way.

“Hopefully at a global level (Nissan) understands what’s going on here and what the sport of Supercars does for their brand. The engagement this sport gives, the traction here in Australia is massive; how all the fans are out their buying merchandise and waving flags and how Nissan has activated it with the GT Academy is huge.”

Kelly said the renewal decision comes at a time when the performance of the Altima is reaching a truly competitive level and when the team’s commercial operations are also very strong.

“We are in probably one of the best positions we have been in in terms of opportunities and deals happening and the general buzz around the team commercially is really encouraging,” said Kelly.

“So we have had a lot of that stuff happening over this year and we are just waiting for the big one with the Nissan situation to resolve itself.

“That is really positive locally but it has to go through the global process and unfortunately as good and positive as everything else is within out world, it’s all really hinging on that happening because driver discussions and a lot of commercial opportunities are waiting on an answer on that.”

Both Holden Racing Team driver James Courtney and Swiss female racer Simona de Silvestro have been linked with a Nissan seat for next year. Kelly wouldn’t confirm the rumours but did praise both drivers. Current Nissan drivers Michael Caruso and Dale Wood have not been re-confirmed for 2017 as yet.

“James is an outstanding driver and has still got plenty left in him as have a decent handful of drivers,” said Kelly. “He would be a bloody good option for any team if where he is not where he wants to be in the next few years.”

Kelly said de Silvestro impressed with her performance as a wildcard in the Harvey Norman Ford Falcon FG X alongside Renee Gracie at the Supercheap Auto Bathurst 1000 last year.

“The sport is crying out for a female and everyone knows that when you see the traction they had at Bathurst. That was fantastic.”

But Kelly cautioned against the prospect of double or even a single driver change happening at the team next year, citing continuity as a key concern.

“We are not in a bad place, we have lots of good things happening and plenty of options we just need to make sure the Nissan thing gets ticked off and we make the right decisions.

“But as I always say continuity is the key to good performance and we need to keep that in mind with all this.”