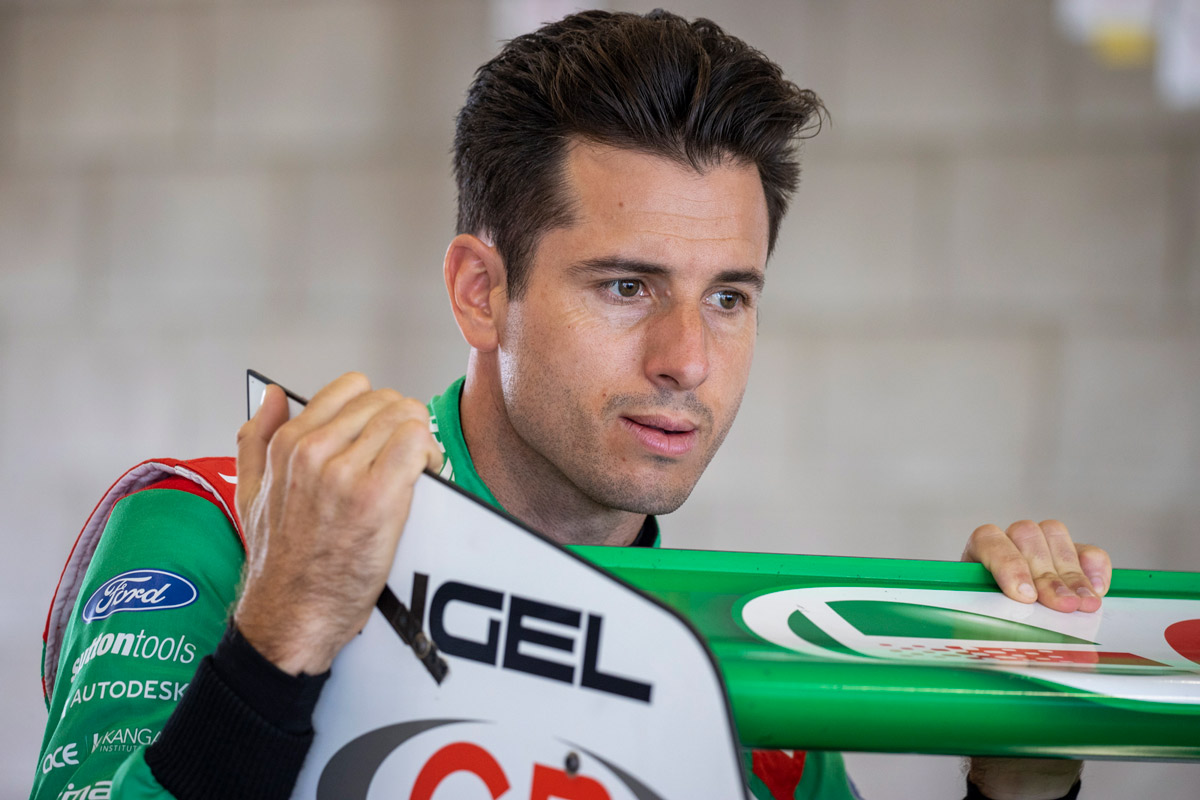 Rick Kelly ended the opening race at the Robson Civil Projects Townsville SuperSprint ‘quite buggered’, after charging from 21st to 11th.

The 2006 Supercars champion had a troubled morning in North Queensland, finishing last in Practice 1 after battling a sticking throttle in the Castrol Ford.

He was 19th in Practice 2 and then 21st in qualifying – failing to progress from Q1 in the three-part session.

After major setup changes, Kelly was then one of the biggest movers in the race, charging to 11th – his best race result of the four held in Townsville over the last seven days.

“I have got to thank the guys for the work they did in between qualifying and the race, they had the whole thing spread out on the ground, there was parts everywhere,” he said.

“It was really good to watch how they went about the changes and got it done because it wasn’t an easy task, putting it back on the [setup] patch and the car was very good in the race, very, very different to drive.

“I’m quite buggered from that, trying to understand how to get the most out of it.

“It’s a raw beast as it is right now and we’ve just got to start to refine it so I can drive it a little bit better in the race and I have got to learn more about that as well.”

After a promising start in Adelaide in February and upon the resumption of racing at Sydney Motorsport Park in June, Kelly Racing has had a tough run since with its new Mustangs. 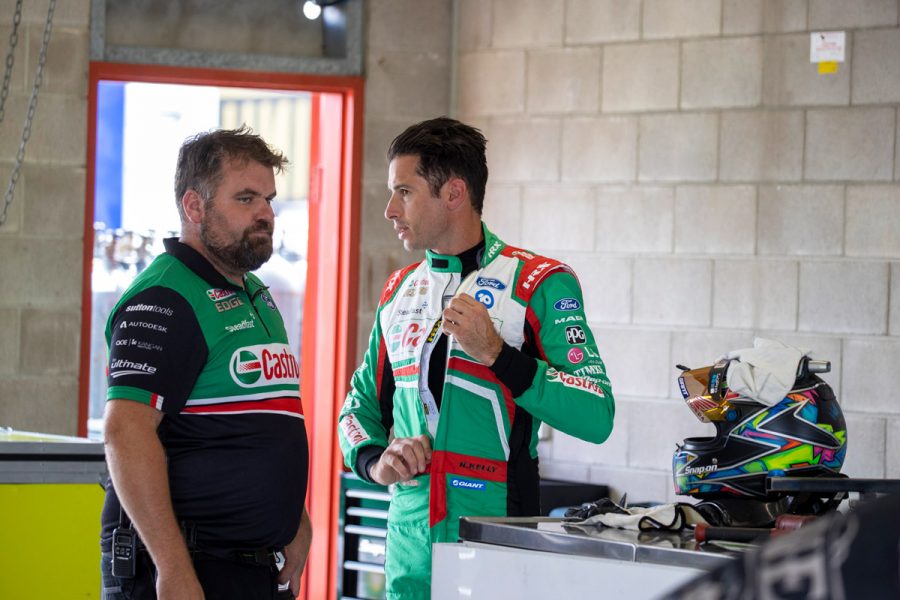 That has included some niggling engine issues, which is not totally unexpected given the squad undertook its own in-house engine program for the Fords.

Teammate Andre Heimgartner qualified 15th today and suffered from a misfire at the start of the race, dropping to last before recovering to 18th.

The Kiwi said he first felt there was an issue on the outlap to the grid.

“We have to save a bit of fuel on the outlap [in order to get through the race without refuelling], so I didn’t really notice it then, I was just idling around,” he said.

“When I took off from the line I was like ‘this doesn’t quite feel the full quid’ and of course it was missing one or two cylinders.

“On the outlap I was trying to clear it whatever way I could, I was resetting the car, stuff like that, and just as I went past the pit entry it sort of cleared up. 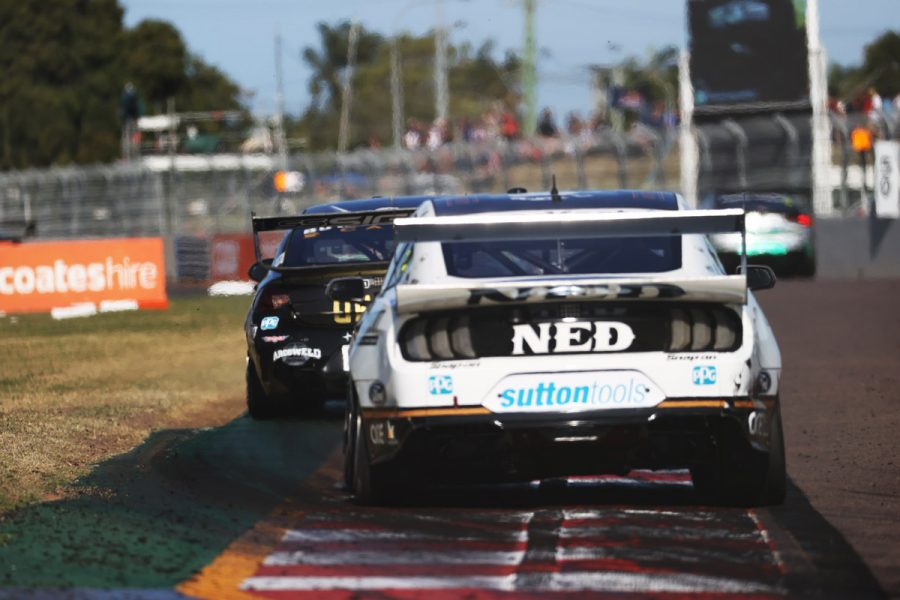 “I thought ‘ok, hopefully it’s gone’, but in doing that I wasn’t able to warm the tyres up properly because we were struggling with that.

“Throughout the first lap it just sort of came in and out, the miss (misfire), so it was fairly frustrating to say the least.

“We’ve got this new engine program, we’ve got a lot of stuff going on at the moment, it’s been really reliable so far, this is really the first problem I’ve had from that point of view.

“Rick had a great run in that race so we at least have something as a team to go forward with.”

Heimgartner is 14th in the championship following today’s race, with Kelly three places and 64 points adrift.