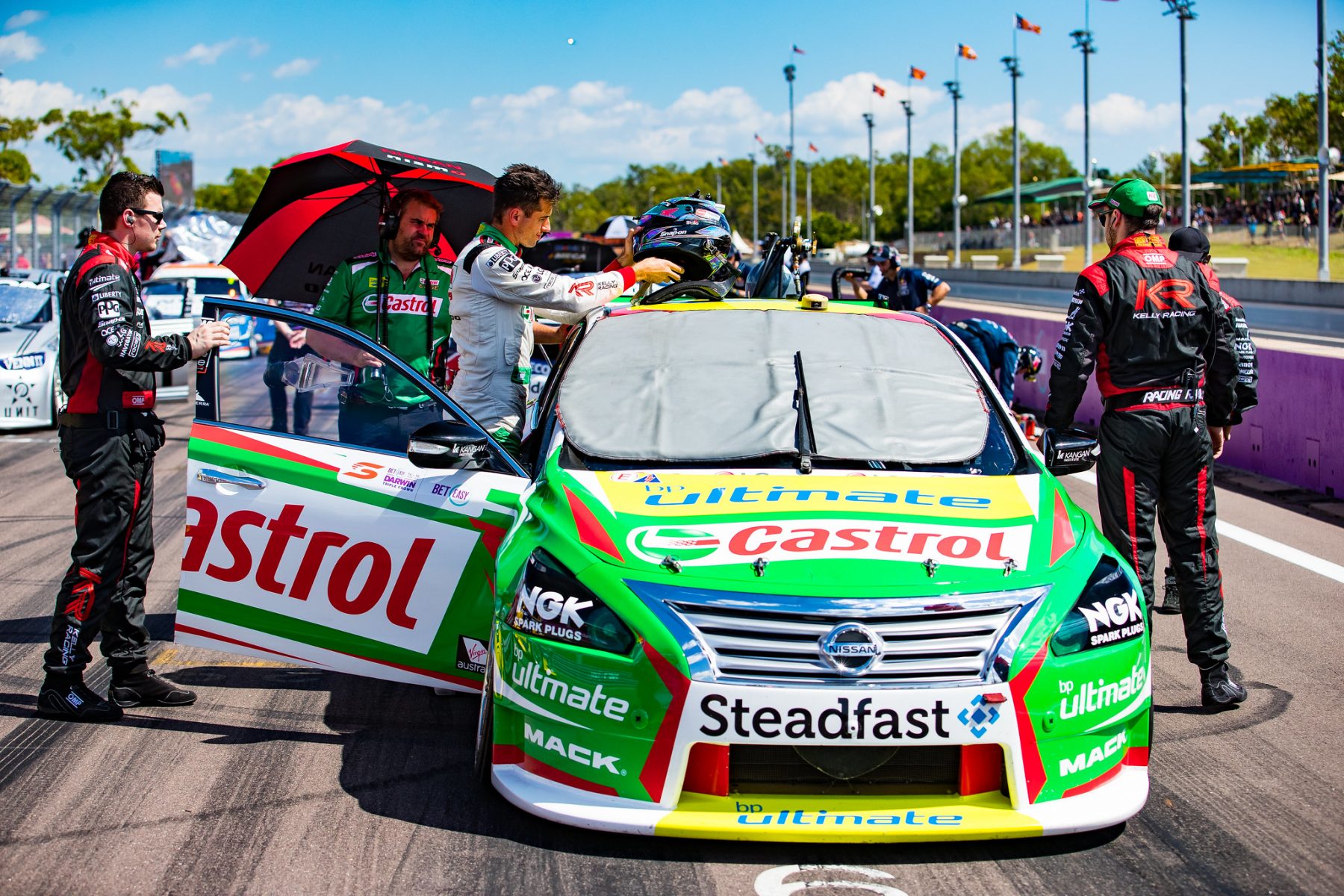 Rick Kelly says 'bulk understeer' meant he was unable to build on an ARMOR ALL Top 10 Shootout appearance on Sunday at the BetEasy Darwin Triple Crown.

Kelly's Castrol Nissan was fourth-fastest in provisional qualifying at Hidden Valley, but he was among the drivers to lose spots to early runners in the Shootout.

Ninth was still his second-best grid position of the campaign, but the 2006 champion could only manage a 16th-place finish.

It followed 21st on Saturday after a penalty for an early clash with Tim Slade.

"From start to finish it was an extremely tough weekend for us with the stuff that happened [on Saturday] and got done for," Kelly said.

"We had a decent run in [Sunday] qualifying, the shootout didn’t really suit us with timing, which is fine, but we knew by lap two in the race that we were in struggle city with the car.

“We just had bulk understeer into the corners which made us extremely vulnerable so after the pitstop we got pummelled a little bit and lost a few spots, so it was just about trying to survive until the end.

"The unfortunate thing is we had a good race car [on Saturday] and we didn’t [on Sunday].

"[On Saturday] we weren’t able to race with it because of the circumstances we were put in and [on Sunday] we had a decent position to start with and didn’t have the car to make use of it." 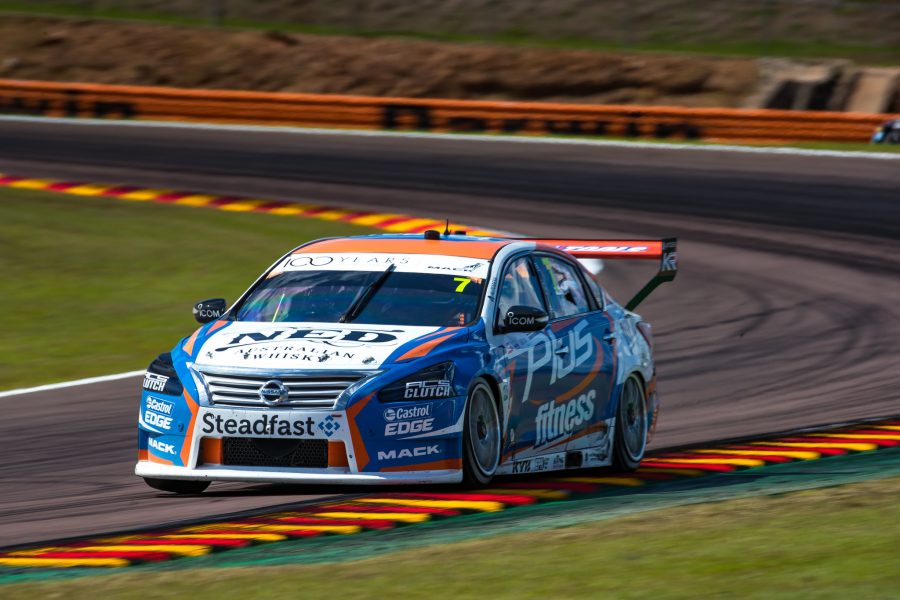 Heimgartner finished 16th on Saturday after a tangle with Mark Winterbottom and penalty for a restart infringement.

He led the line for the Nissans with 11th on Sunday, keeping Winterbottom at bay in the final stint.

"Overall I suppose we had a solid day but we really would have liked to have been a little further up," he said.

"We just struggled with pace in the first couple of stints and we tuned it up for the last one but it was a bit too late by then.

"The ride height change in the second stop really helped. It was pretty tough in the end with Frosty.

"With the tyres going away my car was struggling in a lot of areas but we just managed to get the drive out of the essential corners that we needed and I managed to keep him off which is good.

Simona De Silvestro and Garry Jacobson were 20th and 23rd on Sunday, both delayed by an incident involving Nick Percat on lap three.

Stewards took no action on the three-wide moment at Turn 5, when Percat went down the inside of De Silvestro's Altima, triggering the intra-Kelly Racing contact.