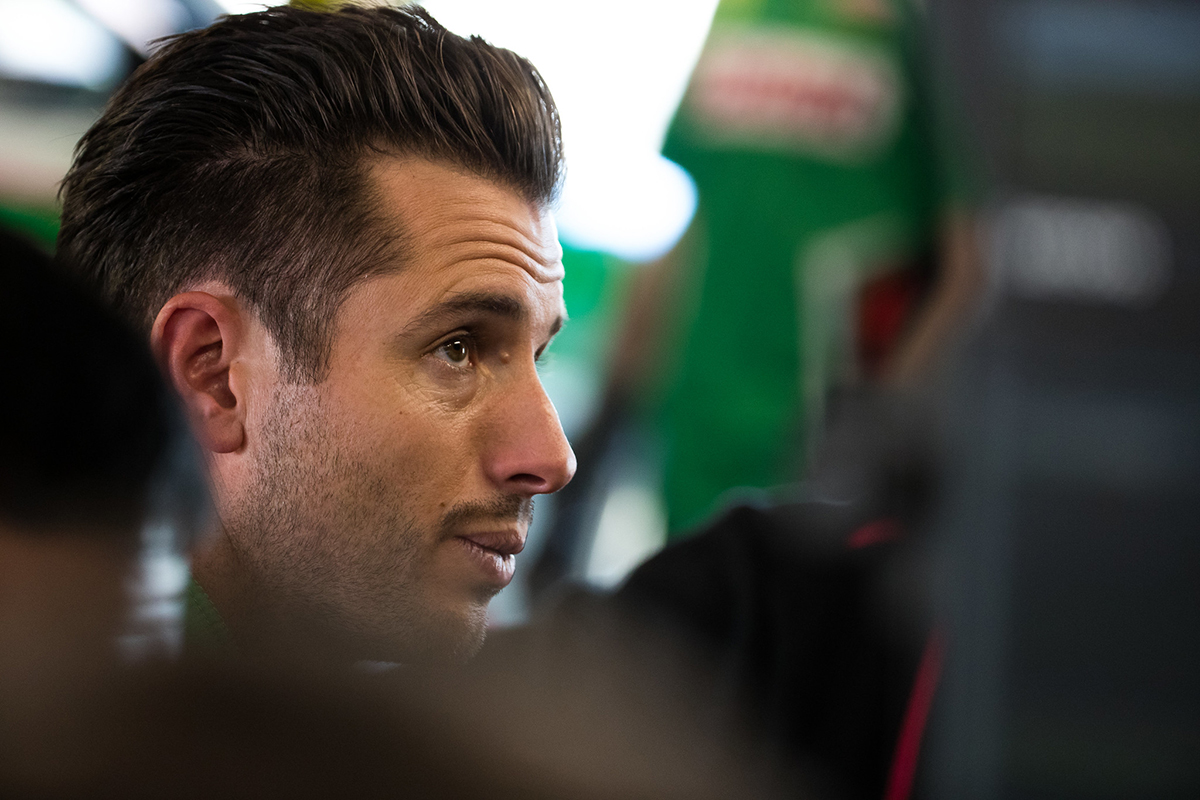 Rick Kelly admits he was 'anxious' about how his team's Nissan Altimas would fare at Phillip Island, before finishing Friday in the top four.

Kelly Racing rehomologated the aero of the Altima it has raced since 2013 over the summer, with tweaks to the rear wing Gurney flap and front splitter.

After Kelly won a race and finished eighth in the championship last year, he is 19th after eight races in 2019 having recorded the four-car squad's only top 10 result.

At the venue the team introduced the revised package in February's pre-season test, Kelly was third and fourth in Friday's sessions.

"Personally, I was anxious as to how we’d go this round with the aero changes," Kelly said.

"The test day here at Phillip Island earlier this year was challenging, but we’ve been working at it for the past three events and we’ve tried to shift the balance of the things we can change around the aero, and today, it has just worked.

"After Practice 1 this morning, the guys were confident, but I was still cautious because I felt we had a tyre advantage.

"We changed some stuff, put a decent tyre on and the car was really quick.

"It’s a good direction and a good booster for the entire team.

"I’m not getting too excited, it’s early days. The biggest thing is understanding how we have got to where we are." 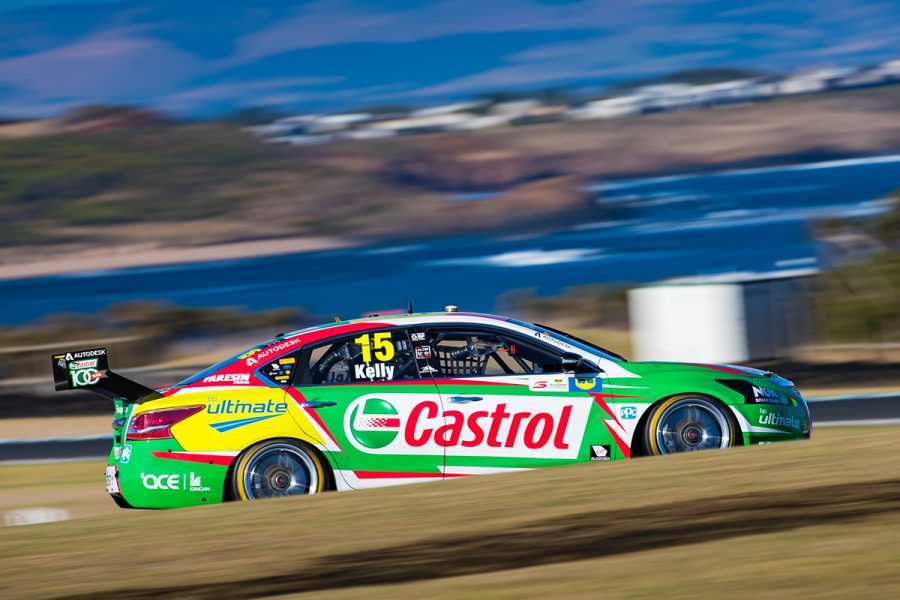 Kelly believes inroads made at Albert Park are paying dividends, even though it's "hard to predict" if the team was close to unlocking the package.

"What we learnt at the Grand Prix is certainly starting to show some potential here now," he said.

Kelly recorded four podiums in 2018, including a double at Phillip Island last April.

He is reluctant to entertain the notion he'll be fighting for silverware this weekend.

"I don’t want to set that expectation because then I will get nervous and put pressure on myself and everyone here," he said.

"I think [the pace] probably is genuine, but we know how quickly the conditions change around the circuit.

"I’m just hoping we can finish, based off our performance at the last events, a top 10 would be great for us.

"Anything in the top 10 would be a huge step forward for us; a top five would be great and a podium would be absolutely fantastic.

"I think the focus has to be for me to get the most out of what I’ve got, not focused on the trophy because then we’ll end up falling short.