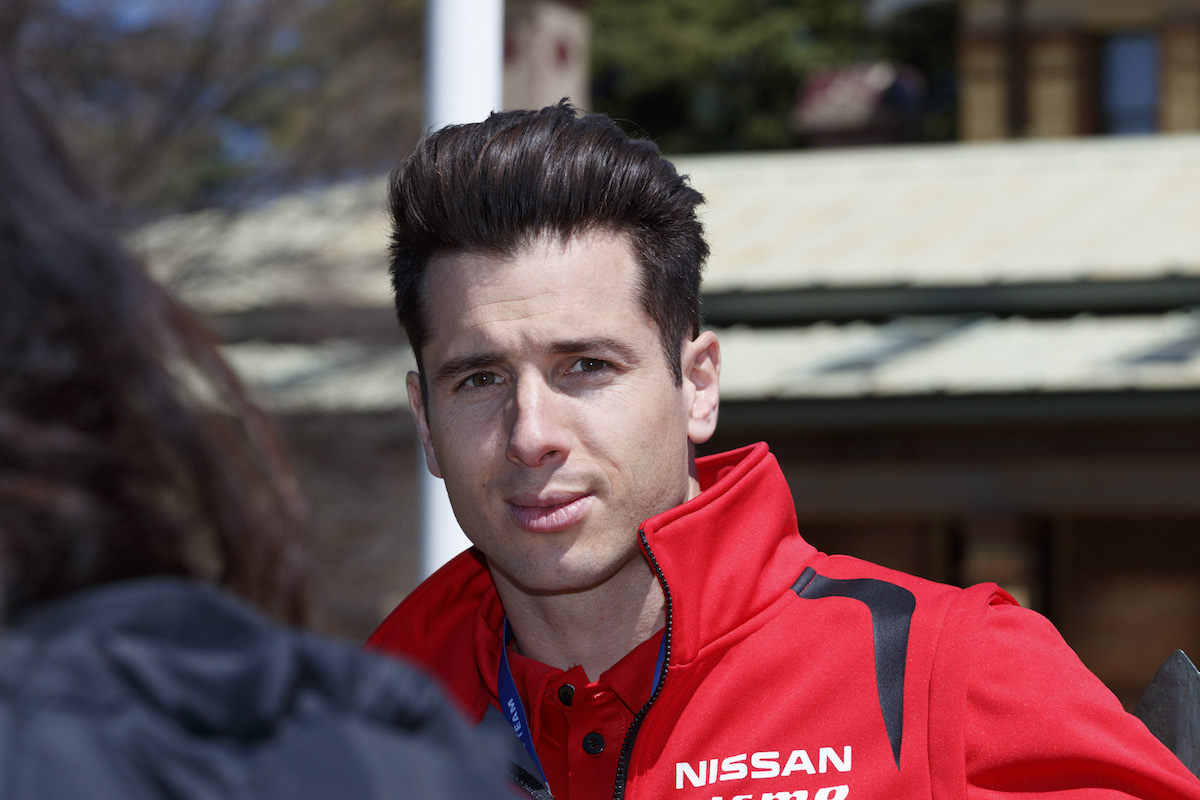 2006 Supercars Champion Rick Kelly believes Shane van Gisbergen is now the most talented driver in Supercars and is backing him to secure his maiden title at the Coates Hire Sydney 500 next month.

While Nissan Motorsport driver and team boss Kelly doesn’t underestimate the task of beating a six-time champion in Jamie Whincup, he believes the 191-point lead van Gisbergen has tallied gives him a strong buffer with just two races remaining.

While Kelly would love to have been in the fight for the title, he has had a tough season, now sitting 13th in the points. The two-time Bathurst winner will be going as hard as he can in Sydney – but his other eye will be on the exciting championship battle up-front.

“I’ve actually really enjoyed watching the fight for the championship this year – obviously devastated we’re not in a position we can be involved in it as much as we would like to be – but nevertheless an exciting championship and one I have enjoyed,” Kelly told supercars.com.

“I’ve rated Shane van Gisbergen very highly since he came into the sport [in 2008] having raced him for a number of years now.

“Most drivers probably aren’t keen to admit it but I think he’s the most talented driver in the sport. His capability inside the car is amazing and I quite like even watching the way he goes about his racing, so to see him at this part of the year in the lead of the championship isn’t really a surprise to me.”

The Triple Eight Commodores have been in a league of their own in the second half of the season, holding 1-2-3 in the points, with Craig Lowndes third, and TEKNO driver Will Davison fifth – so van Gisbergen has the whole package.

“He’s really the best guy in what is the best equipment,” Kelly said.

“So I think, from that point of view, he’s got a reasonably solid lead at the moment and there’s not as much pressure on him at this point for his first championship as what a lot of people would like to see, I guess.

“You’d like to see it come down to the wire and be a little closer but he certainly has got a little bit of a buffer there at the moment and he’s done an extraordinary job to get that because he’s been fighting against someone who’s had that many titles.

“He’s in the same team with Jamie – and Jamie’s a tough guy to beat, so it’s going to be a cracking event and one I look forward to watching.

“In the same team, they’ll knows the other’s strategy and car setup, so unless something goes wrong from the point of view of an accident or an engine failure or something like that he’s probably got it wrapped up because he knows who he is main opponent is going to be doing at any point.”

The intra-team battle reached tipped point at the last event when Whincup made contact and punted van Gisbergen out of third. But Kelly enjoyed that and doesn’t want to see either back out of the contest.

“I think it was a very light mistake and it’s refreshing to see. It’s good to see two guys like that – extremely talented and in good equipment – racing door-to-door like they have been for some time.

“Jamie’s a racer and he decided to have a go – yeah, it didn’t come off, but nevertheless it’s good to see people in that situation have a go.”

Many big names have thrown their support behind van Gisbergen in the battle, with Lowndes tipping him to take the title at the Gold Coast and legend Jim Richards expecting him to be the first Kiwi in 25 years to win the Australian Championship.