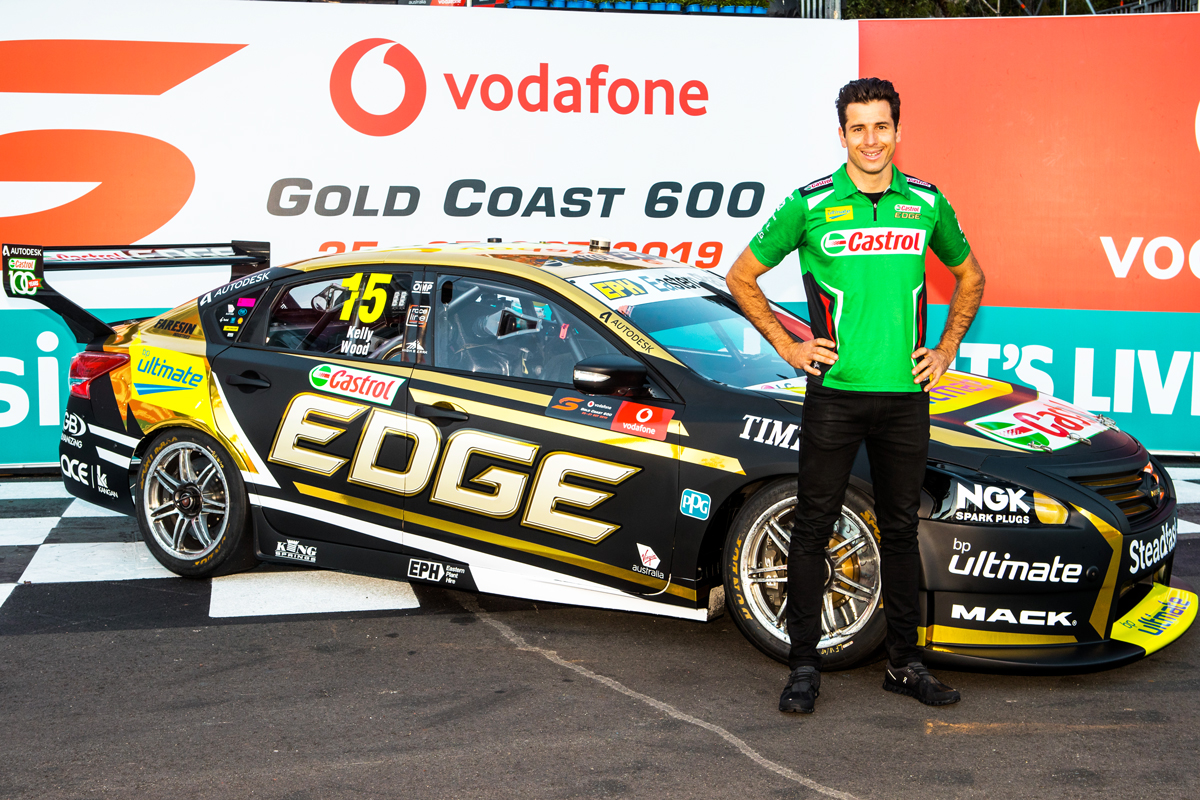 Rick Kelly will race in new colours at the Vodafone Gold Coast 600, unveiling a one-off black and gold look for his Nissan Altima.

The Castrol-backed entry is sporting the signage and colours of the company’s Edge product range at Surfers Paradise.

It follows another one-off livery at Bathurst, where Kelly and co-driver Dale Wood donned the ‘Silver Bullet’ retro scheme.

Kelly enters the weekend fresh from confirming his place on the 2020 grid as part of Kelly Racing’s two-car Ford Mustang program.

“It’s great to have another fantastic looking car at one of the biggest events on the Supercars Championship calendar,” he said. 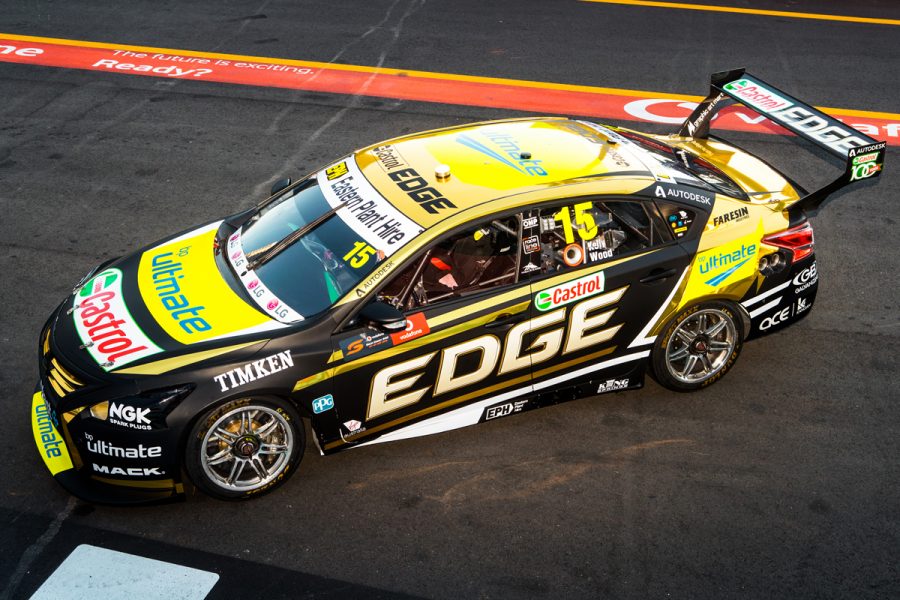 “A couple of weeks ago at Bathurst it was the Silver Bullet retro livery, now it’s this awesome looking black and gold Castrol EDGE theme for the Gold Coast.

“The car looks fantastic, there are a lot of subtle unique details on it which I really like and under the sunshine the gold chrome is going to be really cool.

“It’s awesome to have the Castrol EDGE branding on the car this weekend, it's the same lubricant range that we use in the Supercar and it is purposefully designed for high performance applications like ours.

“Castrol have been a big part of our engine development over the years and will continue to be as we now move into the engine build process for 2020 with the Ford V8.”

Kelly is 16th in the championship after an eighth-place finish alongside Wood at the Supercheap Auto Bathurst 1000. 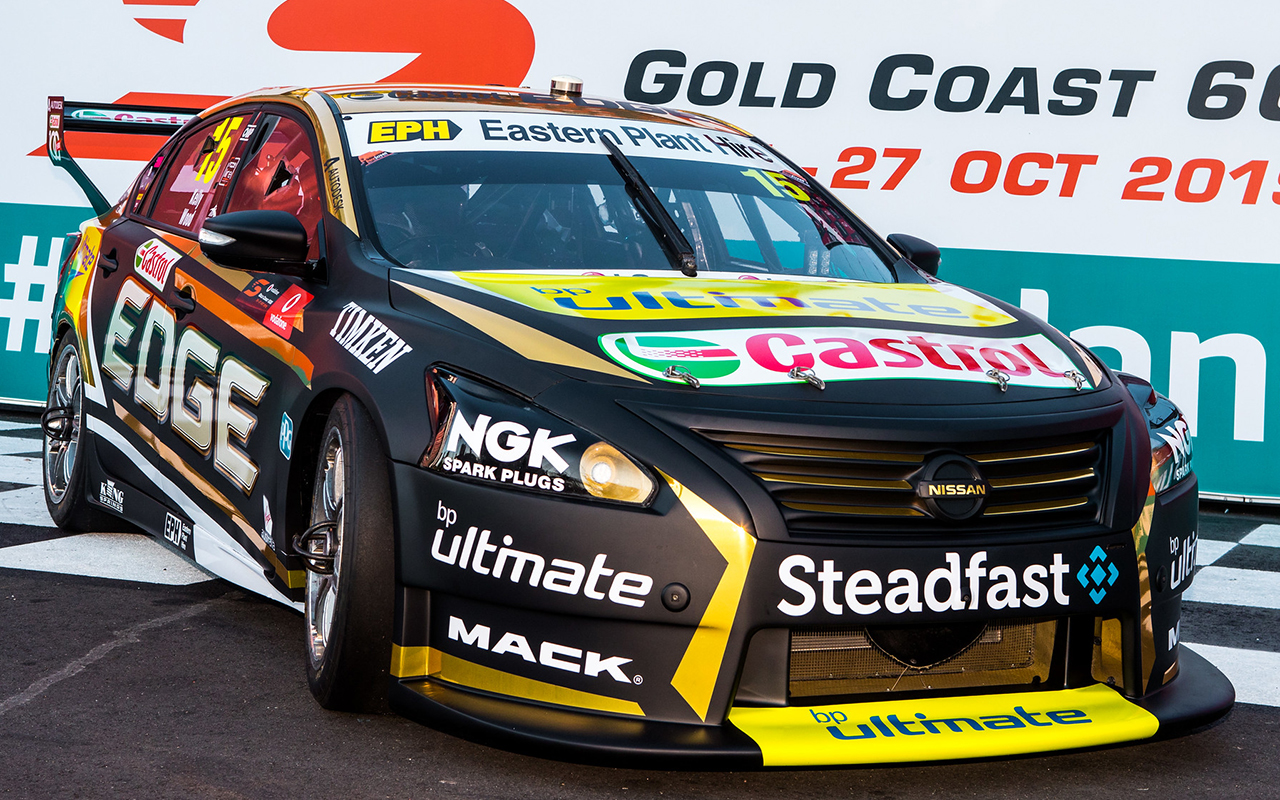 The car’s roof will be used to raise awareness for the Facioscapulohumeral Muscular Dystrophy (FSHD) Global Research Foundation.

FSHD is a muscular degenerative disease which effects mostly the face, shoulders and arms, resulting in a loss of strength.

“It’s great to be able to support the FSHD Global Research Foundation this weekend on the Gold Coast,” said Heimgartner.

“They are really the driving force behind developing a cure so it will be fantastic to raise some funds to help them with their research and help those suffering from this disease.

“It’s important to raise awareness around these incurable muscular degenerative diseases so we are proud to be able to do that this weekend on the race track and hopefully we can get a good result.”