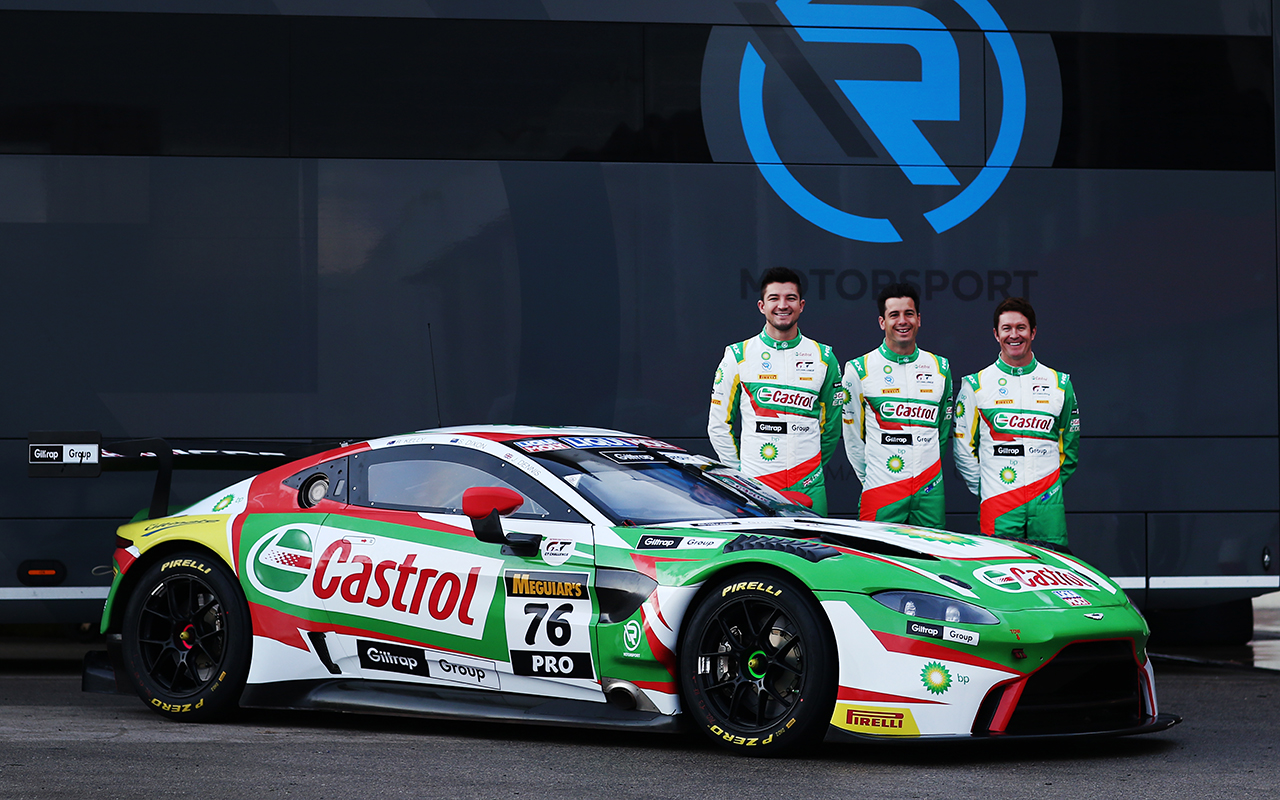 Dennis led the team’s attack on the 2019 Bathurst endurance classic, finishing second on his debut at Mount Panorama.

Kelly competed in the 12 Hour in 2014 and ’16, finishing second on the latter occasion, while Kiwi Dixon is lining up for his first crack at Bathurst. 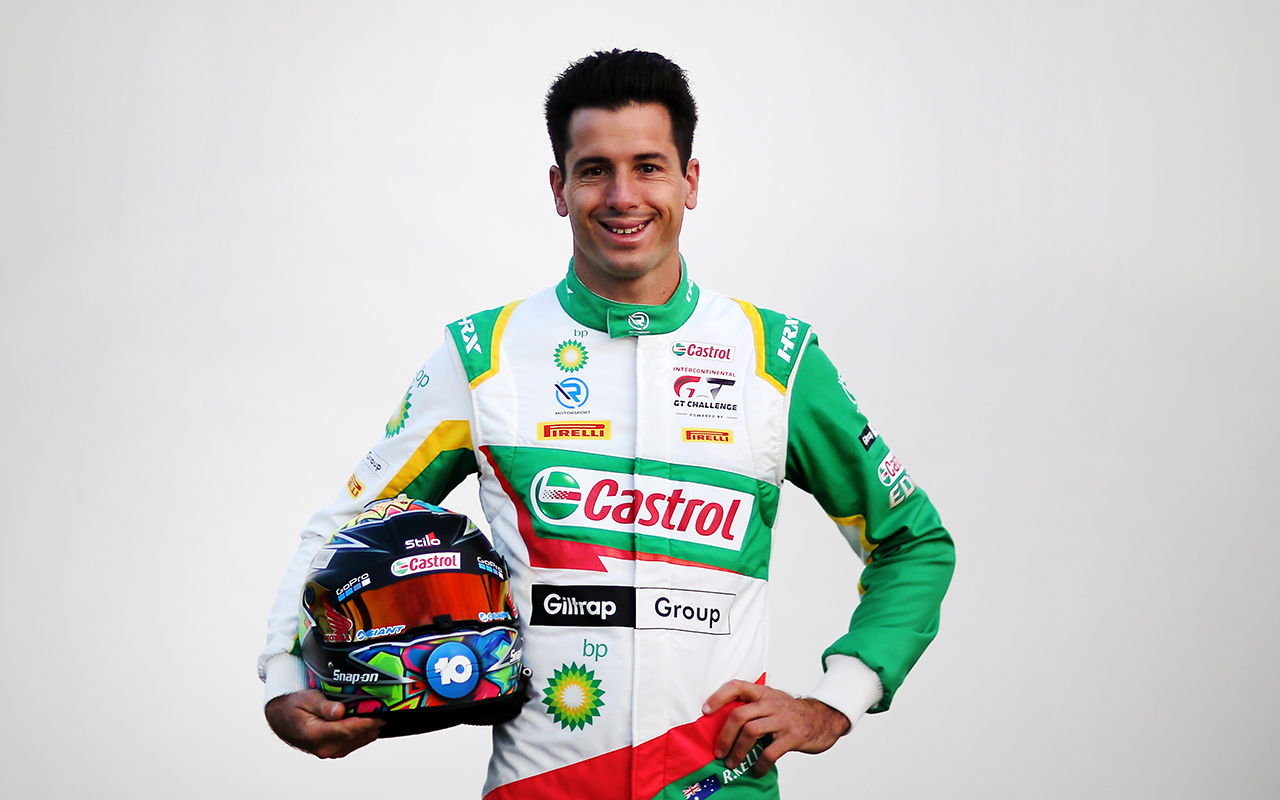 “I couldn’t be more excited to be heading back to the Bathurst 12H and to be joining the R-Motorsport Team in the Aston Martin,” said Kelly.

“Since my last 12 Hour campaign in 2016 I have been keeping a close eye on the event with a keen eye to returning, it’s such a great event with many different challenges to what I’m used to in the Supercar at Bathurst.

“Most drivers would agree that visiting Bathurst just once a year isn’t enough, having the chance to push the Aston across the top of the mountain is something that I’m really looking forward to.

“In places where we are on the brakes in the Supercar, these guys are on the throttle. It’s going to be an awesome challenge!

“I have been working the R Motorsport Team in the background for several months now to piece this project together and they have been a real pleasure to work with, so I’m really looking forward to being a part of their Team at the event.” 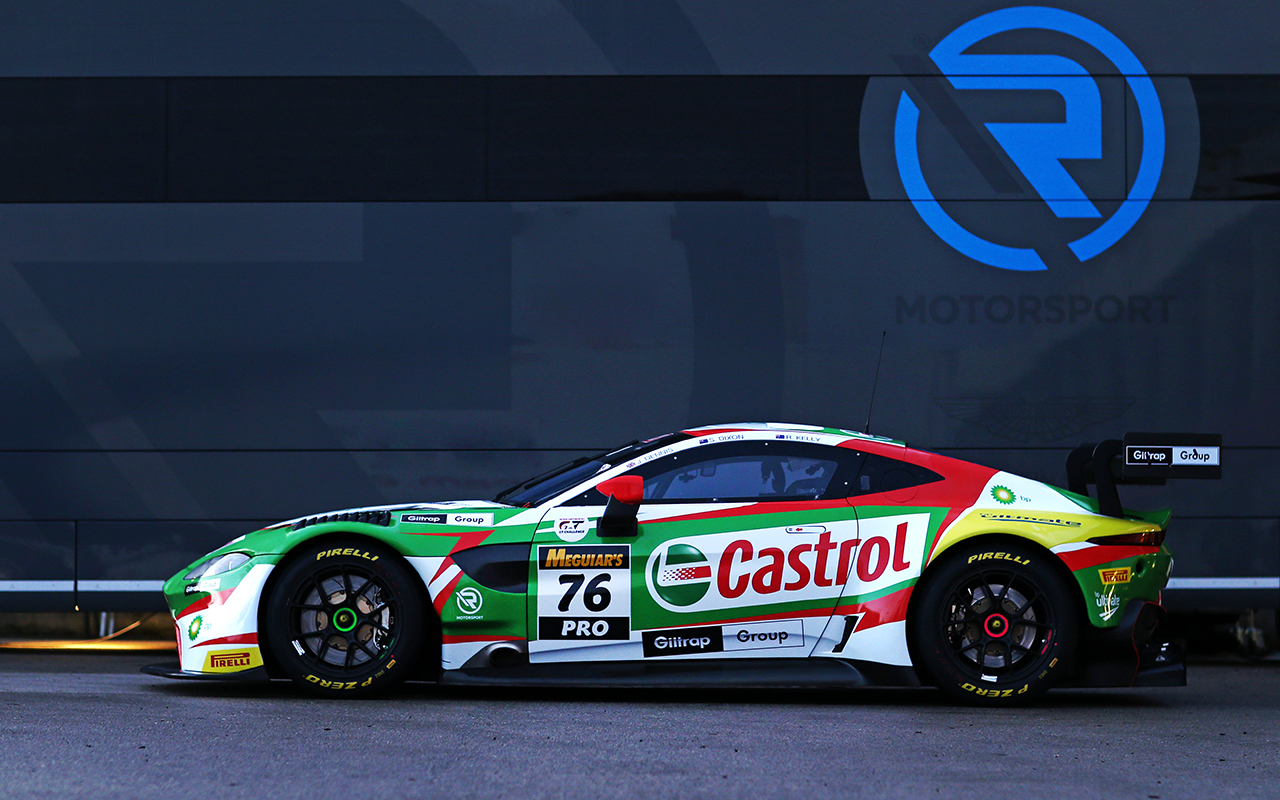 Kelly tested the Aston for the first time in Portugal this week alongside Dixon and Dennis.

“Getting the chance to visit Portugal and test the Aston is a real thrill, especially having the chance to share the car with Scott and Jake, two world class talents that will be a great asset to us as we piece together our attack on the mountain early next year,” Kelly continued.

“I had to pinch myself when I saw the Aston for the first time with all three of our names above the door.

“Jake’s efforts last year were nothing short of impressive both in the race and also in qualifying, and I’m stoked to work with Scott again.

"We know him best for his Indy achievements but his efforts in our Supercar at the Gold Coast a few years back were outstanding considering he hadn’t driven that car before, so I’m sure he’ll be on top of the Aston in no time.”

The 2020 Liqui-Moly Bathurst 12 Hour will take place across January 31-February 2.