Kelly surprised by seventh from ‘worst day ever’ 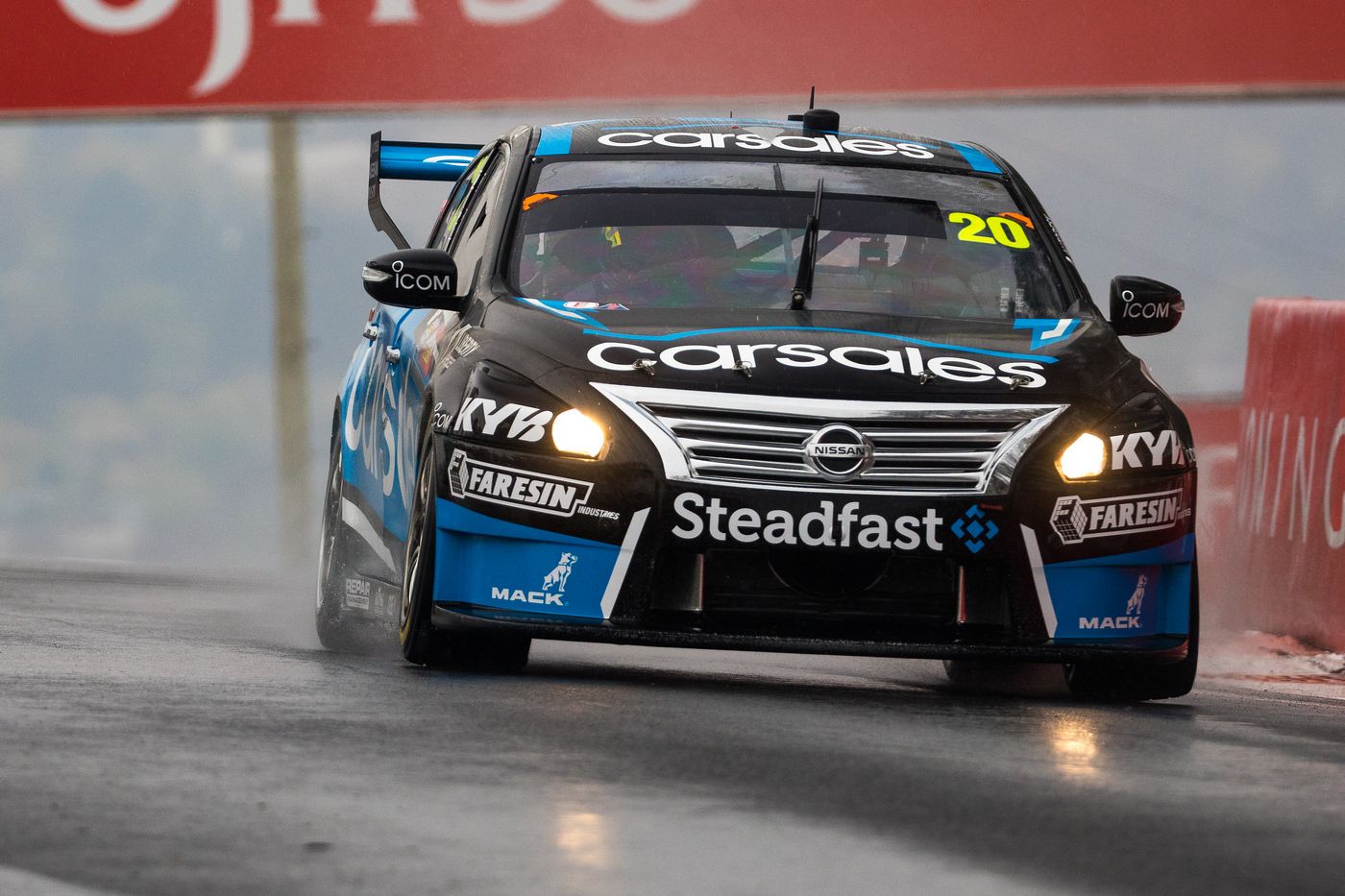 Nissan’s Todd Kelly says his seventh-place finish in the Supercheap Auto Bathurst 1000 came on what was initially “the worst day ever”.

The squad’s best finisher at Sandown was 14th, but it ultimately ended up with sixth and seventh at Bathurst, while Simona De Silvestro and Rick Kelly were also in the mix for top 10 finishes before late incidents.

Contesting his 20th Bathurst 1000, Todd Kelly started 15th but fell to 21st on the opening lap, and hovered around 20th place with Le Brocq in the wet as the Altimas struggled.

The car went a lap down and even after getting that back still sat 17th on lap 140, before Kelly picked up 10 spots in the dry run to the flag.

“It was a hard day,” he said. “It was the worst day ever right up until the end.

“Early on we were a lap down and missed out on getting it back a few times.

“The car was very average in the wet and I wasn't enjoying it at all. Right at the end though, it dried out and the car came alive.

“Then we got our lap back and it was a good day. I would never have thought we'd finish seventh from where we were earlier in the afternoon.

“So I'm pretty happy with my 20th Bathurst.”

General manager Scott Sinclair told Supercars.com that the contrast between the Nissans’ late and early race pace was due in part to opting for dry-weather set-ups.

“We probably did think it would be drier than it ended up being,” he said.

“We didn’t do anything to suit the wet, so all the cars were much better in the dry.

“It was a funny old day, how it stayed wet and we’d never seen it wet for that long.

“And obviously those two lead cars put a huge gap on everyone at the start of the race and that really mixed it up a little bit, but then it all sorted itself out at the end.

“We’re reasonably happy with how it went, because after Sandown it was really disappointing. It was a good bounceback after that.”

Caruso and Fiore ran in the wet without a working windscreen wiper, even after the Nissan crew changed the wiper body during an early stop. 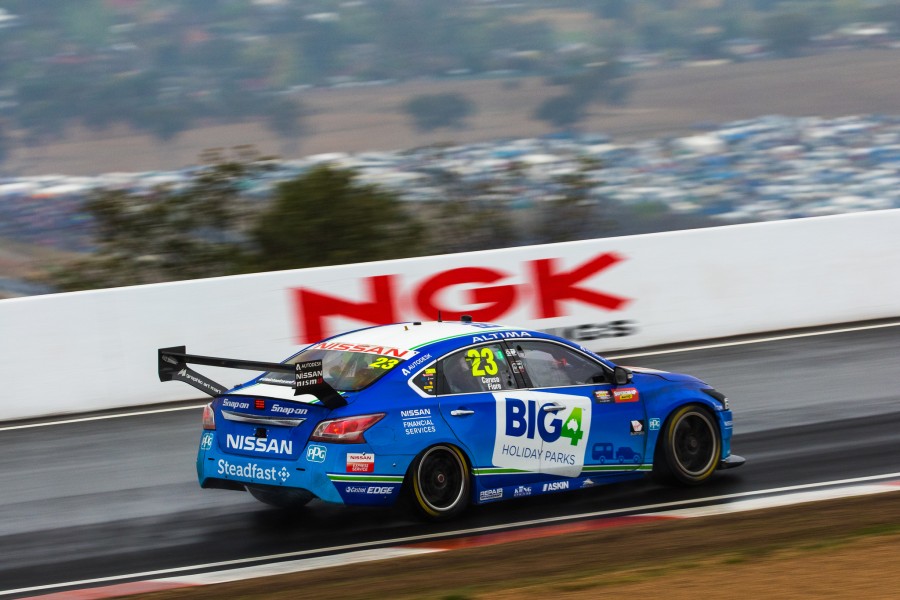 Caruso was one of the first to move onto slicks, which helped the car’s late rise, even if Sinclair estimates it was 45s behind the queue for the lap 124 restart after double-stacking in the brief, rock-induced Safety Car period.

“Early on we lost our wiper and that made things really challenging. Deano did a fantastic job in such difficult conditions,” Caruso said.

“We were coming 15th and tried an alternative strategy, which we were looking really good with.

“We risked it and things were looking great. But a few Safety Cars put everyone back on the same strategy.

“So to finish sixth is really rewarding, having been around the Top 10 for most of the weekend.”