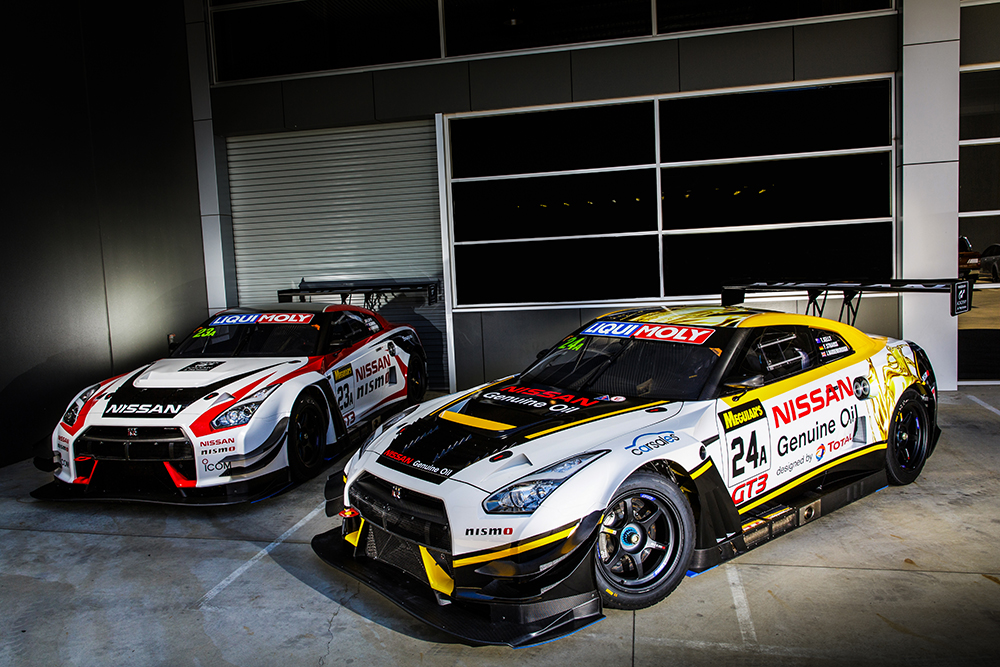 Supercars veteran Todd Kelly will have familiar sponsors aboard for his Bathurst 12 Hour debut in Nissan’s GT-R GT3.

Nissan has taken the covers off Kelly’s entry that he will share with German Florian Strauss and Brit Jann Mardenborough in the February 3-5 event.

Kelly will again race with primary support from Carsales in this year’s Supercars Championship, continuing a partnership that began in September, 2015.

The 37-year-old had his first taste of a GT-R GT3 at Winton last week, describing the car as an “absolute monster”.

The two cars have already been dispatched to Bathurst from the Nissan Supercars workshop in Braeside, Melbourne.

Both cars were imported straight from Japan, with the #23 car brand new and the #24 needing repairs on the NISMO jig following Matt Simmons’ crash at Highlands Park in November.