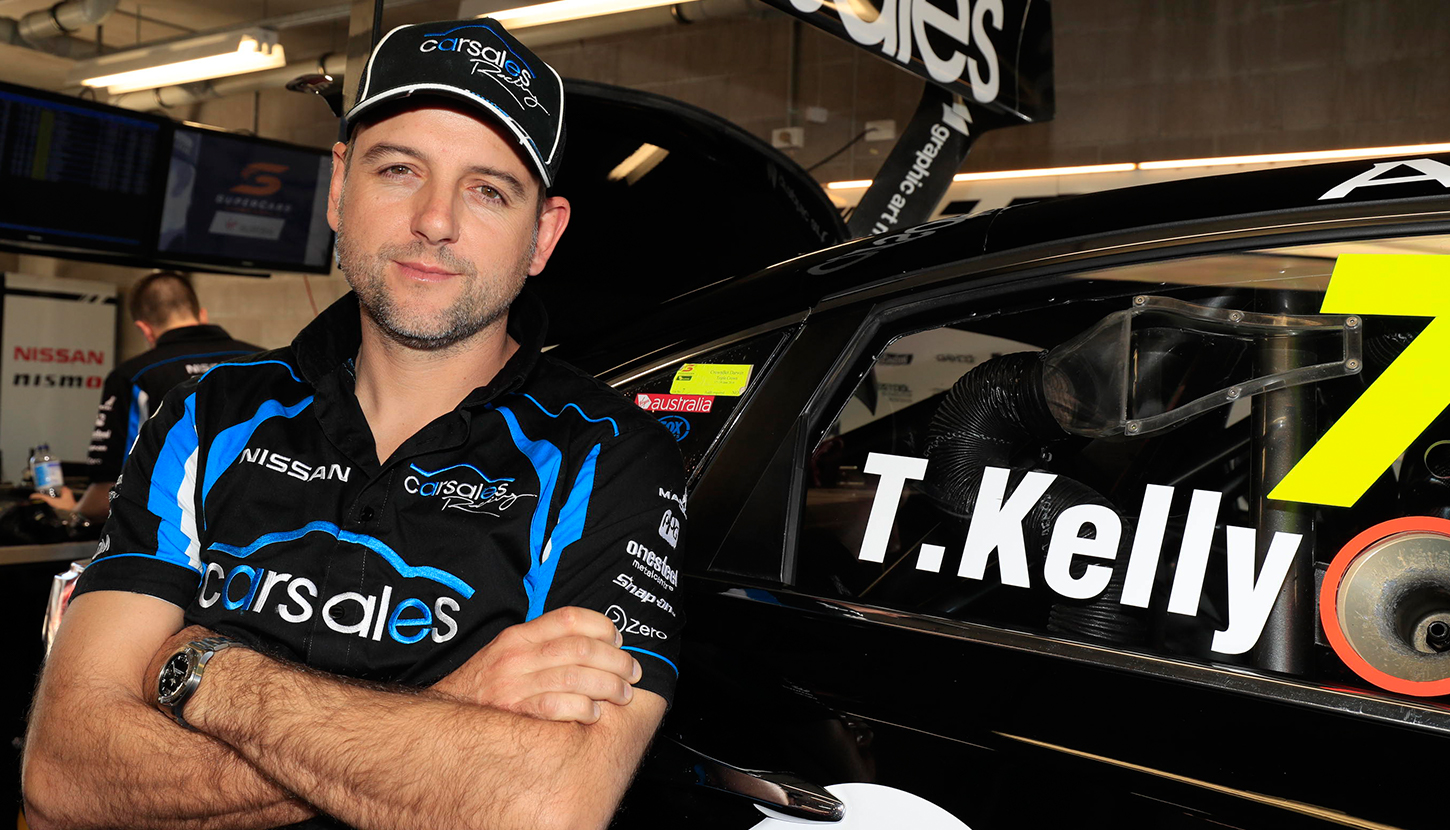 The Nissan driver has seen an upturn in results this season with four top 10 finishes and a second place qualifying effort at the last round in Darwin.

Mildura-born Kelly made his Supercars debut in 1999 at just 19 years of age, and has raced full-time in the category ever since.

“It’s one of the moments that has snuck up and hit me really, it’s not one of those things you tend to sit down and count as you go along,” Kelly said.

“After Darwin in the lead up to this race a little bit of hype has built up and I think it is pretty cool, there’s only a small list of drivers who have achieved that – and I’m quite young relative to some of those guys!”

Re-introducing Nissan to Supercars has been one of Kelly’s proudest career moments, and the feeling is positive in the team after Michael Caruso’s win at the last event.

“As everyone has seen it has taken a lot of development and effort to get cars that have potentially gone out on most circuits, if not all circuits we race on, and win a race,” Kelly said.

“It has been a little bit of a lean time in recent years, starting our own team with Holden and developing the Nissans, but we’re at a point where we’re starting to go out and potentially get podiums or race wins.

“That as a driver is one of the biggest driving factors – that’s what we’re driving for.

“It’s the competition that I love and we’ve only now got ourselves to a position we can do that, so hopefully this is going to kick on for a few years yet and get results.”