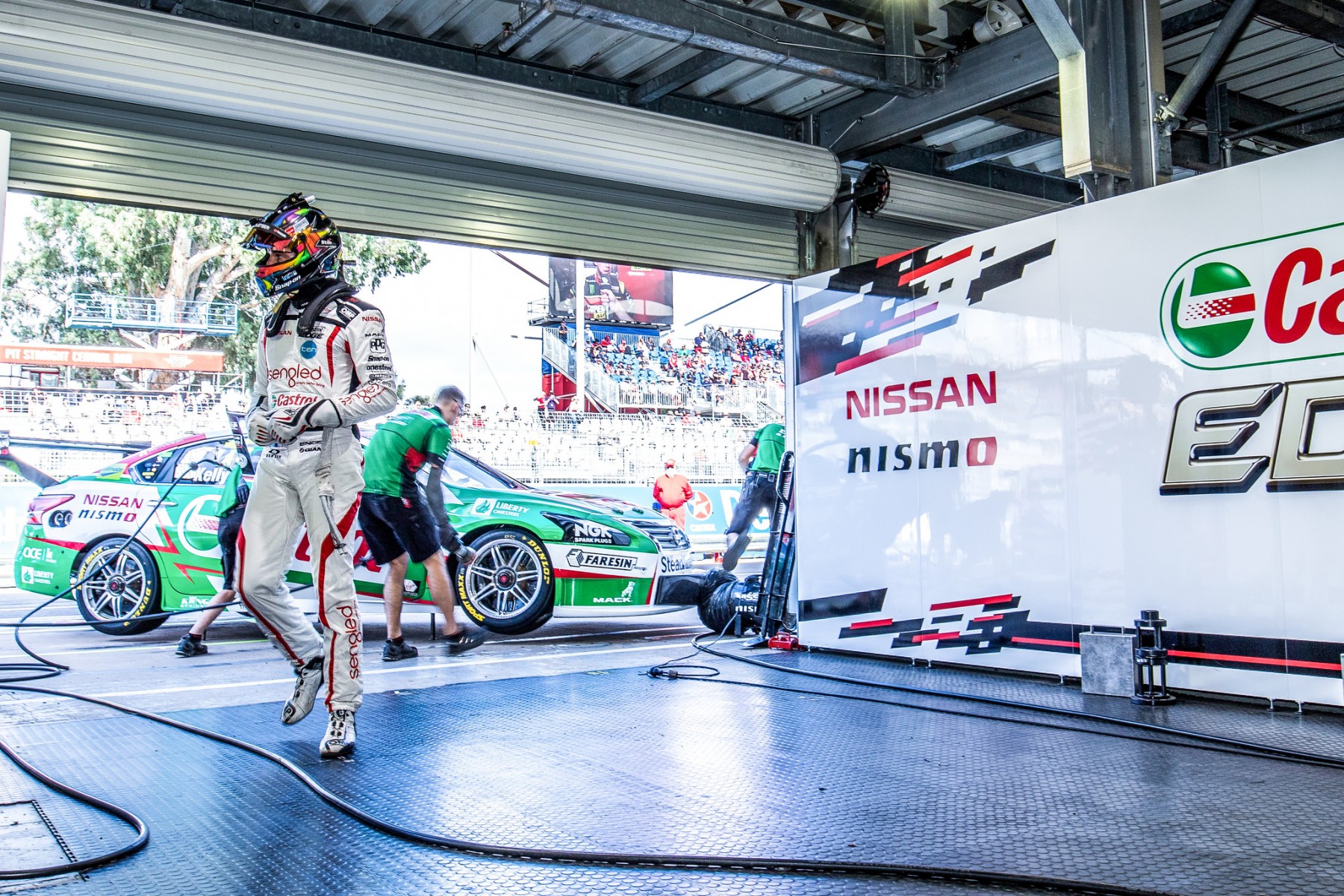 The 2006 champion finished the three practice sessions between 10th and 14th, and then qualified his Castrol-backed Altima seventh for Saturday’s opening race.

However he tagged the outside wall through Turn 3 on the opening lap and finished 13 laps down after rear-suspension repairs.

On Sunday, he started 16th and finished 14th while battling radio issues, to leave 19th in the championship. 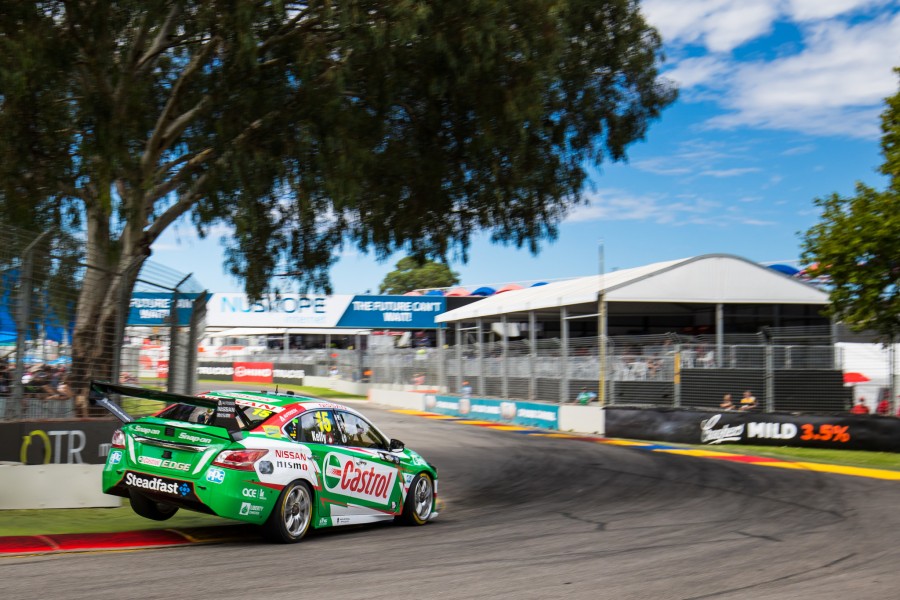 "We certainly had a crappy weekend in total,” Kelly said.

“The high was obviously the Shootout [on Saturday], where we felt like we extracted a good amount of the car’s potential.

“The low was immediately after the start of the race when I made an error and hit the wall.

“[On Sunday] we didn’t get the most out of the car and driver in qualifying.

“We threw a lot at the car to try and make it better in the morning’s qualifying session and it went and made it worse.

“During a long race like what we had [Sunday], you can dial issues out of a car, but we suffered a radio failure from lap one.

“So we had to live with the car as it was all afternoon. We dealt with it as best as we could and got to the end of the race.”

Michael Caruso ended the weekend as the lead Nissan in the championship in 11th, with Simona De Silvestro 16th and new recruit Andre Heimgartner 22nd after Sunday engine problems. 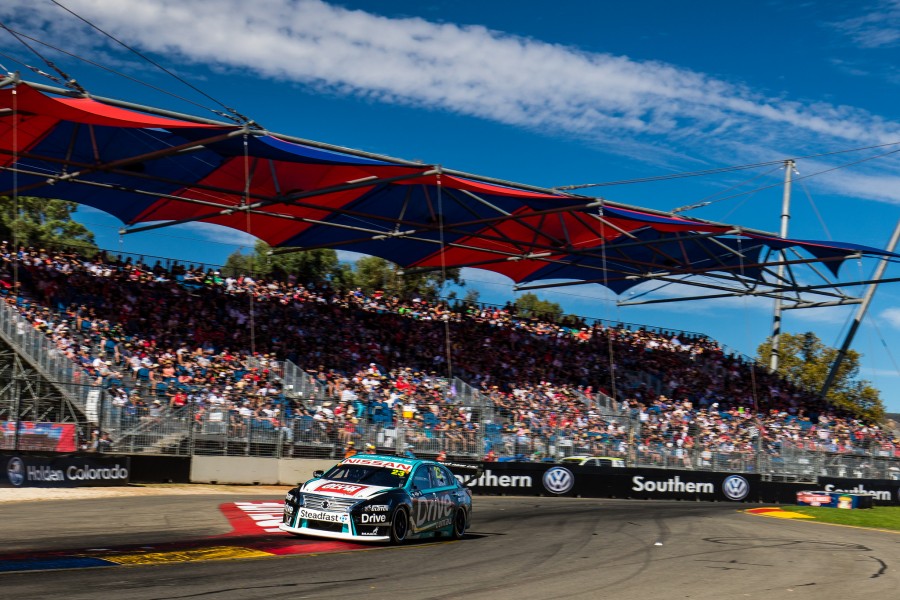 Caruso was the top Nissan finisher each day with 14th on Saturday - after a spin and a driveline issue - and ninth on Sunday.

“We started where we finished, but of course it’s never as straightforward as that,” he said of Race 2.

“A top 10 is nice, but for myself and the team, we expect to be further up the field.

“So we’ll go back work on things to come back stronger at the Australian Grand Prix.

“The race went to plan in terms of strategy and the driving side of things.”