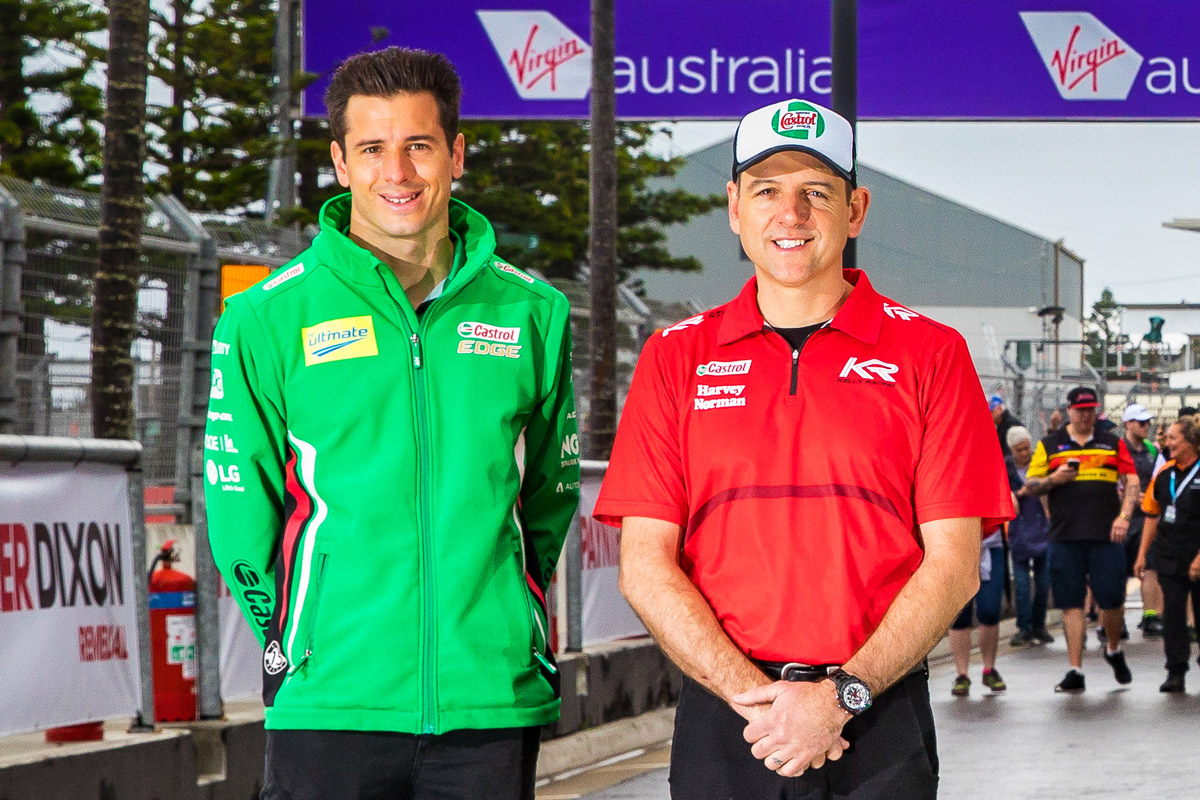 Kelly Racing boss Todd Kelly has described the prospect of replacing his younger brother Rick for 2021 as a ‘big task’.

Rick, 37, competed full-time in Supercars from 2002 onwards, winning the Bathurst 1000 twice and becoming series champion in ’06.

After 12 years of driving for his family team, Kelly announced on Monday he’ll be hanging up his helmet with immediate effect. He is yet to clarify whether he will return for the annual endurance season, potentially adding to the already stacked co-driver field.

Opening up in his column on Kelly Racing’s website, Todd Kelly offered a glowing account of his brother’s career – one that “many would be envious of”.

“After competing in Supercars for 20 consecutive seasons, and achieving so much over those years, it certainly wasn’t an easy decision for him to make however I believe he can be proud of the extremely successful career he has had,” wrote Todd.

“Rick is also one of the most well-respected drivers in pitlane both on and off the track and his engagement with the fans and sponsors has without a doubt been one of the driving forces behind the commercial success of our team.

“His breadth of talent outside of the race car has been really valuable – everything from being able to sticker his own car before a race meeting to filming his epic road trips and presenting on TV for the thousands of fans that enjoy our sport.

“Rick has also been an outstanding mentor to the many young drivers that have been his teammates over the years.

“His knowledge and understanding of the sport from a competitive and commercial aspect has been a great asset that has helped several up-and-coming drivers that are currently competing in Supercars, in particular his teammate André Heimgartner.” 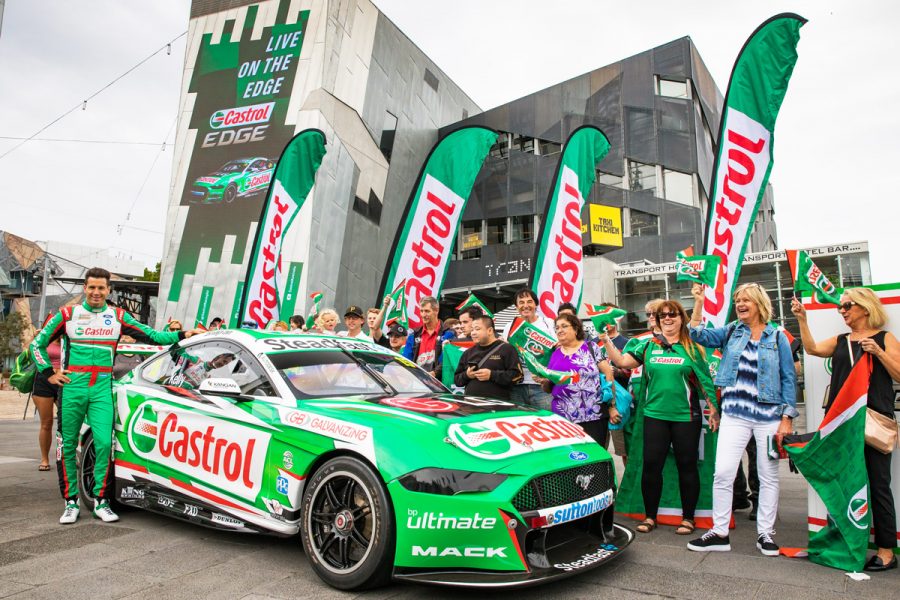 There are a number of potential options for Kelly Racing to put in their #15 entry for next year, with plenty to shake out in a wild silly season.

Finding a suitable replacement still will be no small feat.

“We now have a big task to fill Rick’s seat with a new driver which will certainly be challenging but it’s also quite exciting as it will give Kelly Racing a completely different dynamic heading into the 2021 season,” Todd added.

“The entire team at Kelly Racing will miss having Rick at the race track.

“We wish him all the best with his future and thank him for the great memories he has given us over the years.”

Rick took four race victories for Kelly Racing, the last of which coming at Winton in 2018.