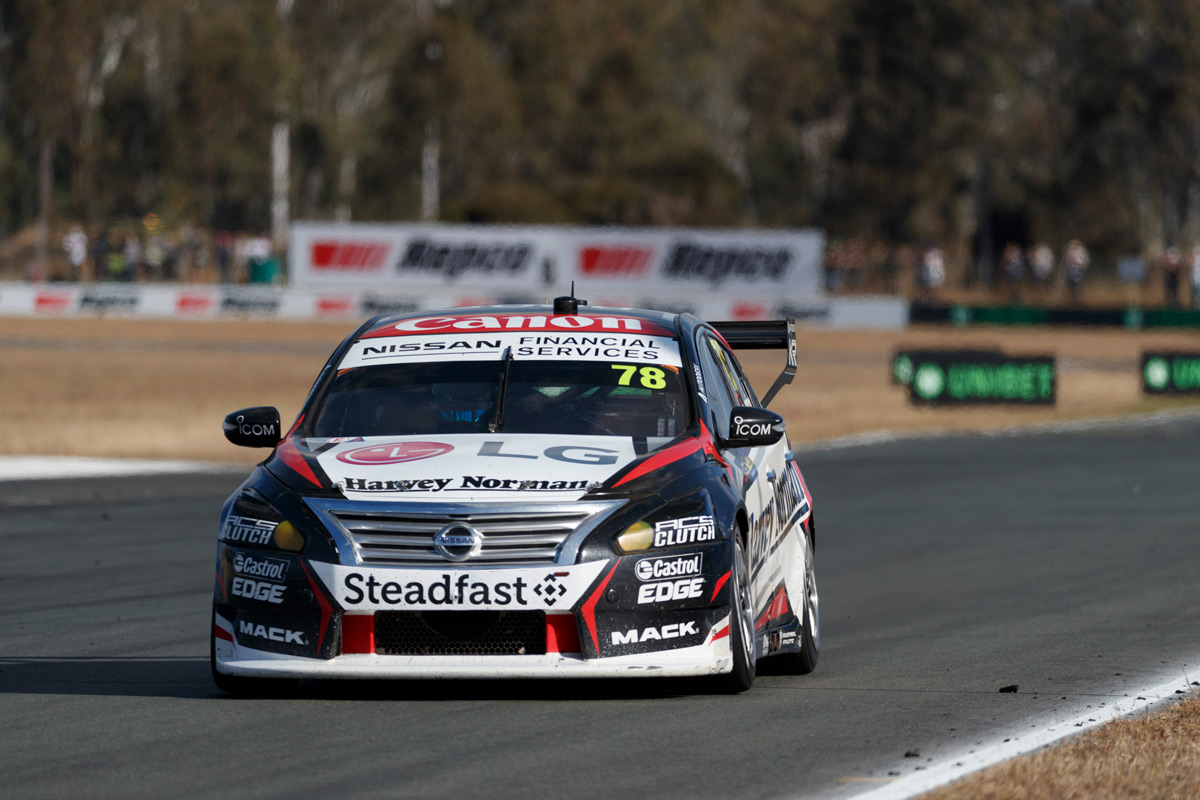 It’s the “million-dollar question” that Kelly Racing should be a little closer to answering by the end of tomorrow.

The Nissan squad had changes to its aerodynamic package approved by the Supercars Commission last week; it’s hoped those adjustments will aid their mission to move up the grid as soon as the OTR SuperSprint later this month.

Kelly Racing’s four-car fleet will set about coming to grips with their modified package in what shapes as a busy test day at Winton Motor Raceway tomorrow.

Team manager Scott Sinclair admits it’s hard to say just yet how much they can gain from the changes but said the test – their first since the category-wide pre-season day at Phillip Island – comes at an ideal moment.

“We have got a bit of learning to do,” he said.

“Any changes you make mid-season, you never put enough time into it as you would like so we have got a lot of work to do tomorrow across the four cars to try to get on top of it as quickly as possible.

“The challenge is that we have only basically done three or four laps on the package. 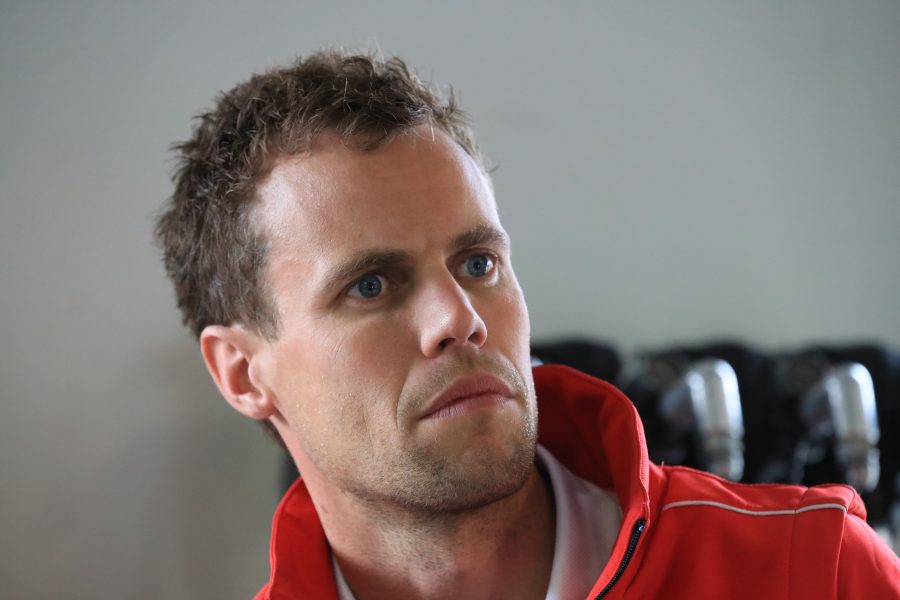 “In terms of how quickly we can get on top of it, I think we have learnt a lot in the last six months from the package that we did have and it took us to places that we had never been before so we have got a lot of confidence out of knowing that we can explore areas that we haven’t explored with a bit more confidence.

“We can take that out of the last six months so it certainly hasn’t been a waste of time but until we get through at least a day of running, we can’t really put a finger on how it’s going to help us.

“Obviously the intention is to shift the aero balance backwards, which is well documented, and increase the tuneability of the car and make it a little bit easier to drive.

“So whether that generates pace, that’s the million-dollar question at the moment.

“I can’t sort of sit here without having turned more than three laps and put a time or a place on that.” 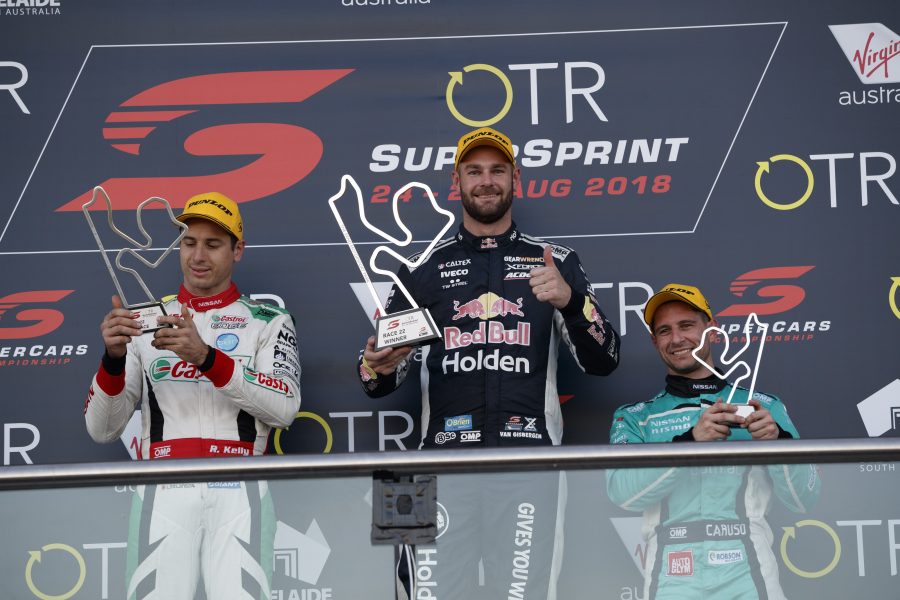 The test comes less than a fortnight before teams will hit the track at The Bend, where Kelly Racing tasted success last year in the form of a double podium on the Saturday when Rick Kelly placed second and Michael Caruso third.

“We certainly go there having been pretty strong last year and this package potentially moves us back a bit more towards that balance … but a lot has changed since then,” Sinclair said.

“Obviously there is a new car (the Mustang) in the mix, it’s extremely fast and that’s what we’re competing against week in, week out.

“So certainly a lot has changed and we won’t be going there full of confidence just on the back of last year but hopefully we can get a good test under our belt and that sort of pulls it in our favour a little bit.”

Tickford Racing will also be testing at Winton tomorrow, while Brad Jones Racing will run Macauley Jones in one of his allocated rookie days.