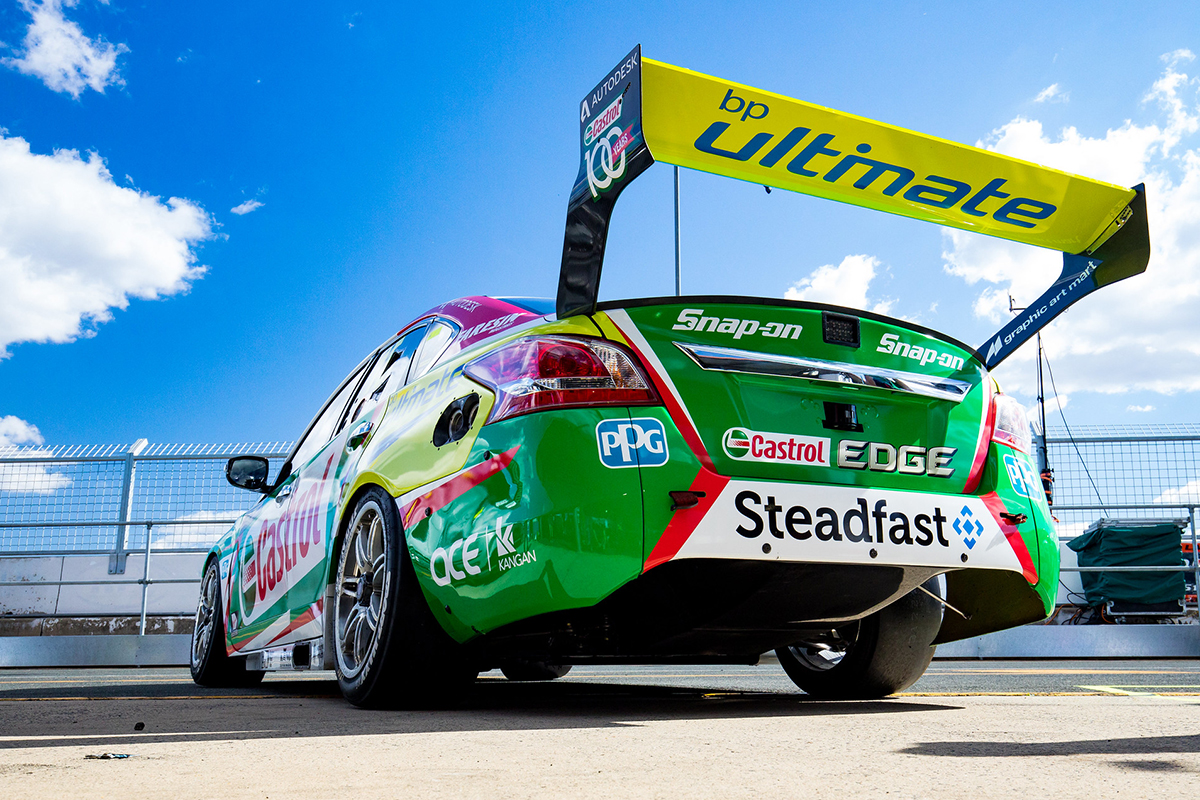 Kelly Racing will modify its Nissan Altima's aerodynamic package before the OTR SuperSprint at Tailem Bend later this month.

The Supercars Commission has approved undertray and bootlid Gurney adjustments to the Nissan, which will be made across all four Kelly Racing Altimas.

Revised parts will be ready for the team's in-season test at Winton on August 13, ahead of the Supercars event at Tailem Bend on August 23-25.

Kelly Racing presented a submission to the Commission based on CFD analysis, validated by on-track testing at Queensland Raceway last Monday in conjunction with the Supercars technical department.

The subsequently-approved changes aim to shift aerodynamic balance rearwards, with the front undertray to be trimmed and height of the bootlid Gurney flap raised.

"We're pretty happy with what we've been able to do to the car," team owner Todd Kelly told Supercars.com.

"There's been a few changes on the other two makes to get everything a little bit closer and our car's quite a lot different in its bodykit to what they are.

"To do anything significant isn't an option mid-year but what we've been able to come up with, I think, is a pretty good compromise with a little bit of a trim on the front and a small modification on the bootlid.

"It should give us a better race car for the second half of the year.

"We're not expecting to jump up 10 spots on the grid but it'll certainly be a little bit better than what we've had and more importantly a little bit more tuneable." 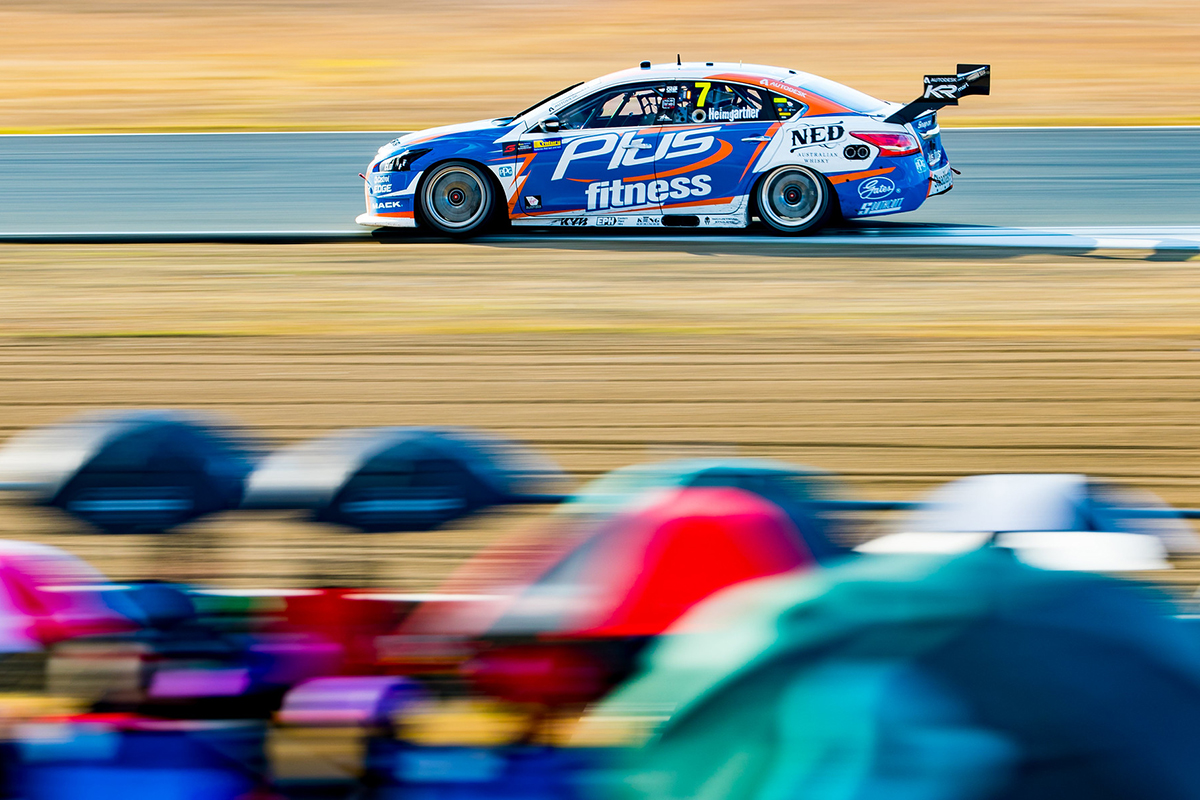 The team was offered the scope to make changes in June, when Triple Eight presented its proposal for adjustments to the ZB Commodore on behalf of Holden teams, and opted to undertake further research.

Kelly Racing had revised the Altima's aero package for the start of the 2019 season, with changes to both ends of the Nissan.

Supercars' Head of Motorsport Adrian Burgess said officials worked with the team as it looked to improve car balance from those off-season tweaks.

"Kelly Racing asked for more time before making an adjustment and obviously we want them to make a positive adjustment," Burgess toldSupercars.com.

"This change doesn't fundamentally give them any more downforce, but it moves what they've got more rearward and makes the car less pitch-sensitive.

"It hopefully offers more of a workable platform for the drivers and engineers, opening up the set-up window."

Andre Heimgartner is the lead Kelly Racing driver in the 2019 standings in 13th, having claimed a podium at Phillip Island in April.