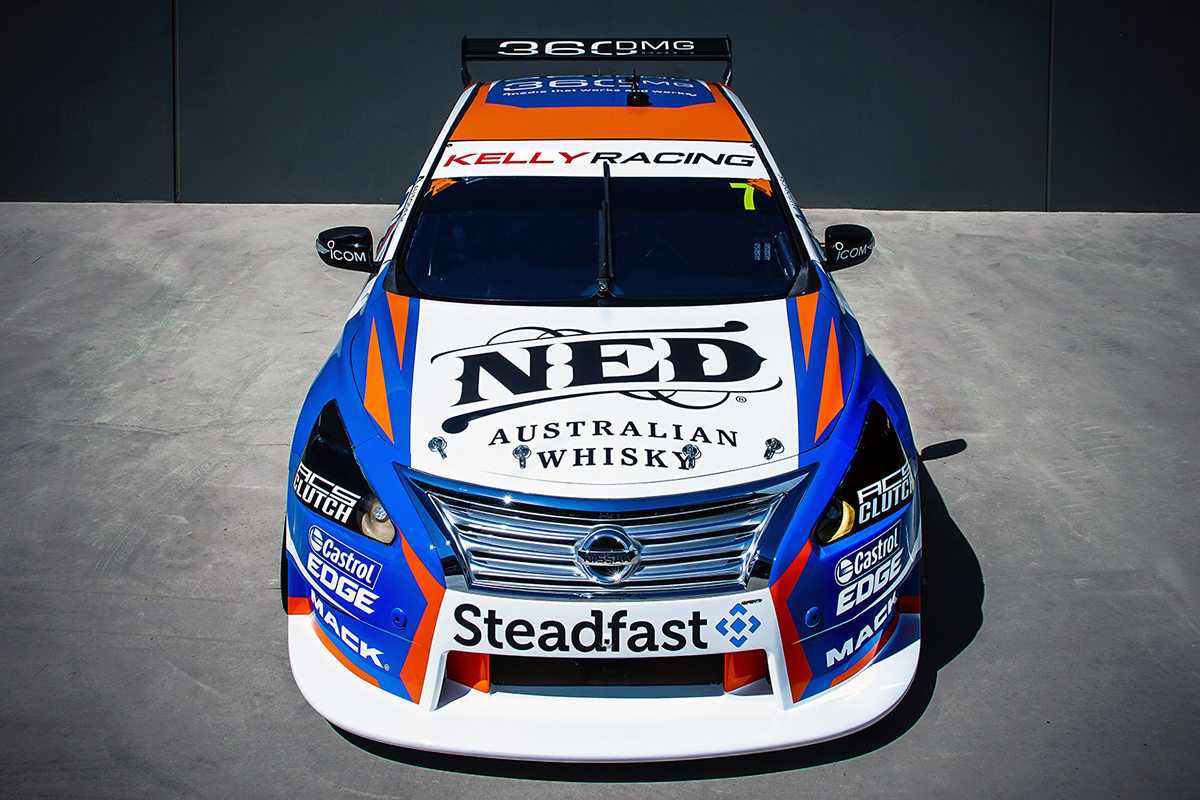 Plus Fitness will back Andre Heimgartner's Nissan again in the 2019 Supercars season, with Kelly Racing unveiling a refreshed livery.

He stays on for a second campaign, having finished 2018 with a run of three-consecutive top 10 finishes and back-to-back ARMOR ALL Top 10 Shootout starts.

Heimgartner's 2019 Altima has been revealed sporting backing from Ned Whisky; a brand styled around notorious outlaw Ned Kelly, of no relation to team owners Rick and Todd. 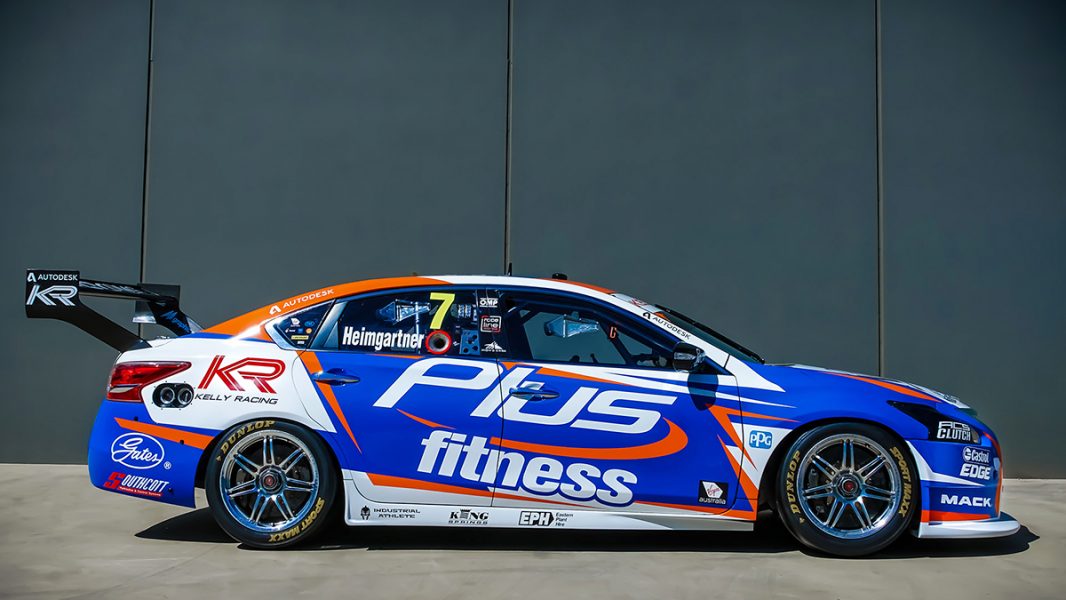 "I’m very excited for the 2019 season, and I can’t wait to hit the track in the new-look Plus Fitness Nissan," Heimgartner said.

"Kelly Racing and I have developed a very good relationship with Plus Fitness, 360 Degree Marketing Group and our other supporters, and our aim is to reward them with some really strong results.

"Adelaide is such a special race track. It has all its Formula 1 history, and has a very rich Supercars past too.

"It’s one of those races that everyone wants to win, and being the start of the new season, a good result here can kick start your year." 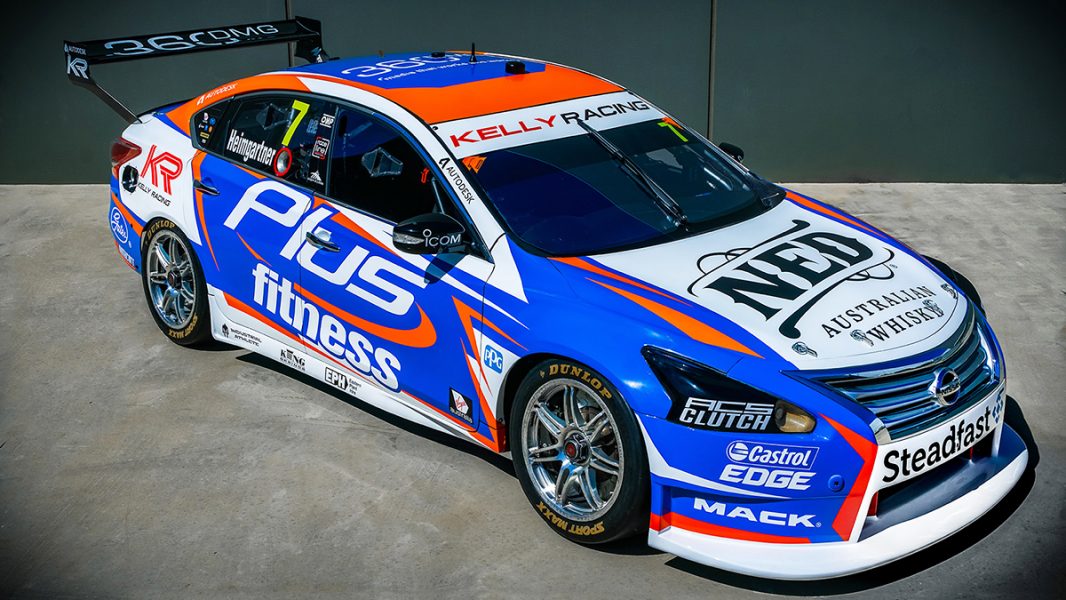 Heimgartner set the 15th-fastest time in the Phillip Island pre-season test, as Kelly Racing introduced a tweaked aero package for the Altima.

In Adelaide last year, Heimgartner qualified 11th and 10th but had to settle for a best race finish of 17th, on the Saturday.

All four drivers take to the track for the first time on Thursday for Practice 1 of the Superloop Adelaide 500.