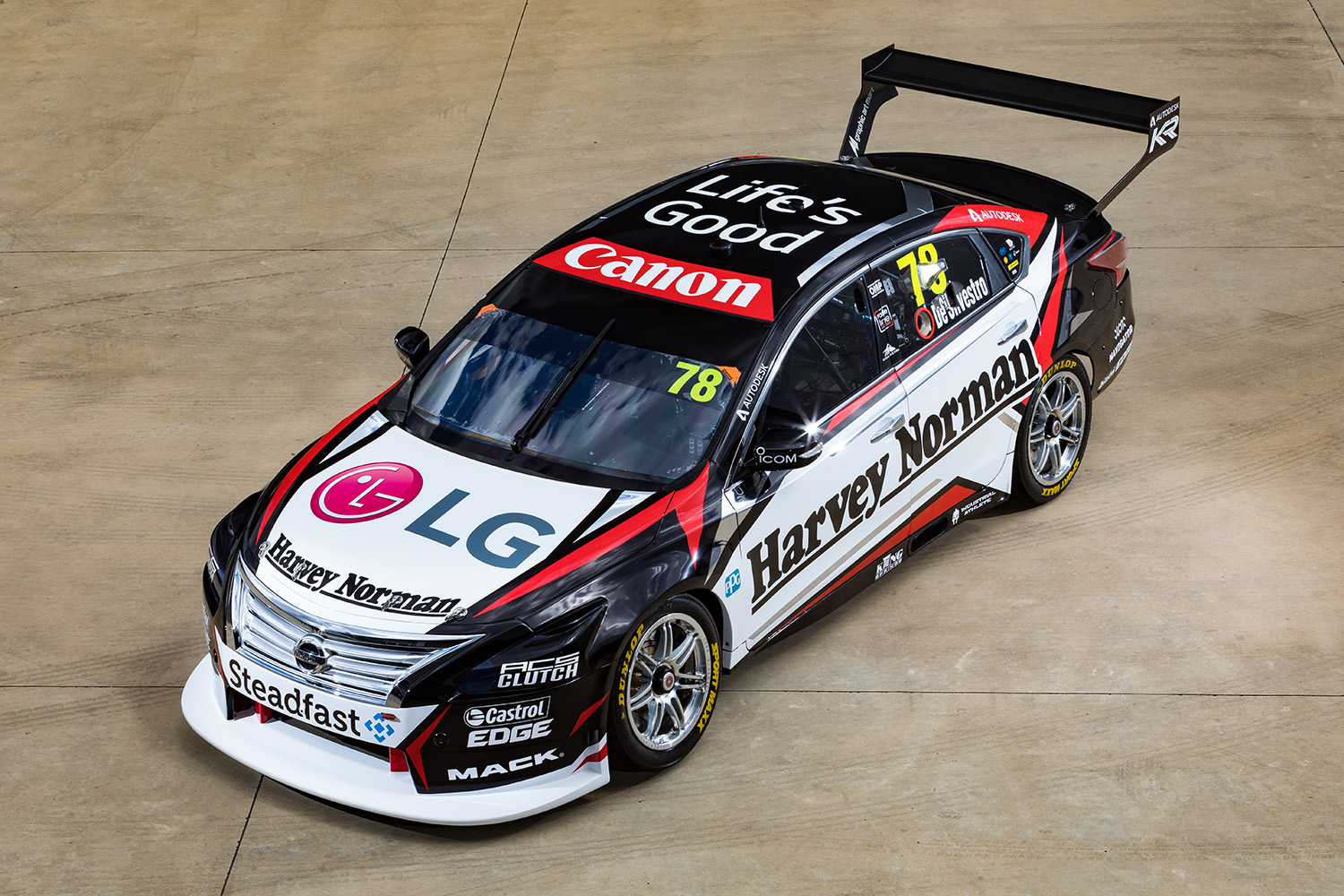 Simona De Silvestro says she feels better prepared for a race season than ever before as she embarks on her third full-time Supercars campaign.

It marks her third year in Supercars and with the team, finishing 24th and 23rd in points during her two previous campaigns. 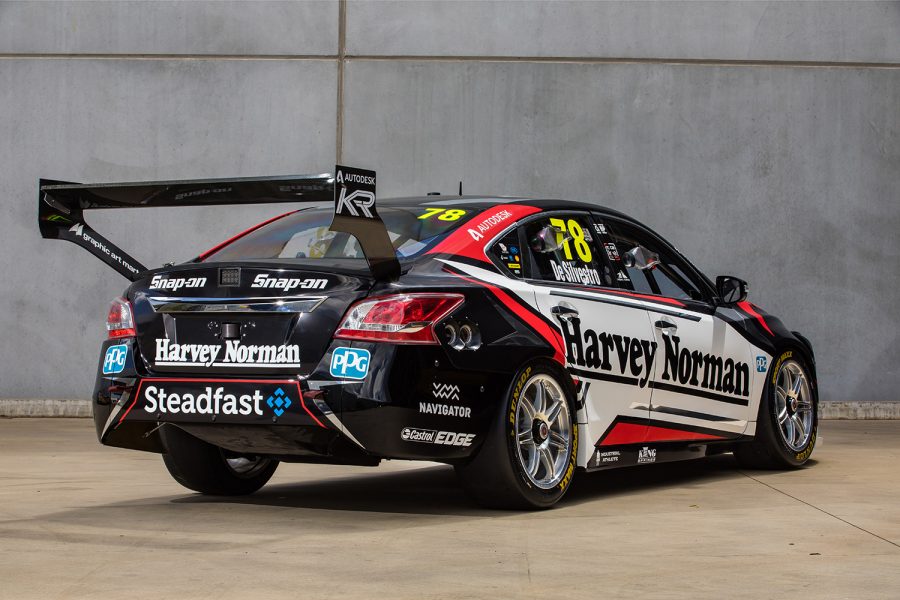 De Silvestro heads into Thursday’s pre-season test at Phillip Island having driven Formula E and GT machinery over the off-season.

“I don’t think I’ve ever felt as prepared for a season as I have for this one,” said De Silvestro.

“After Newcastle, I did some Formula E testing in Saudi Arabia, and then competed in my first 24 Hour endurance race at Daytona.

“I certainly feel race fit and ready for my third season in Supercars. 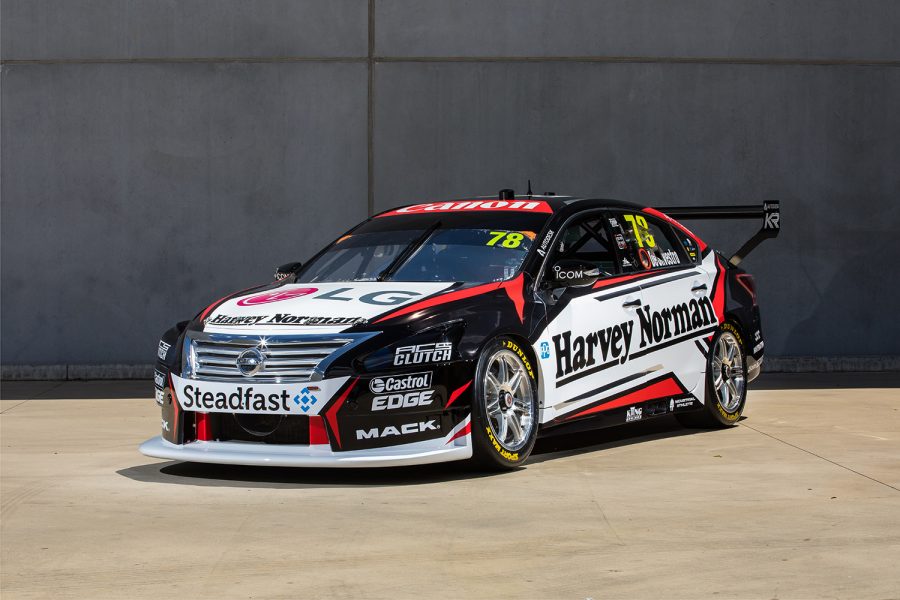 “The Team Harvey Norman car looks great, as always, and I’m really looking forward to getting back on board at the Phillip Island test.”

De Silvestro will again be joined by Rick Kelly and Andre Heimgartner in the Kelly line-up, while Garry Jacobson replaces Michael Caruso in the renumbered #3 entry.

Kelly's latest Castrol livery was unveiled a week ago, while new looks for Heimgartner and the RABBLE.club-sponsored Jacobson are yet to be released.