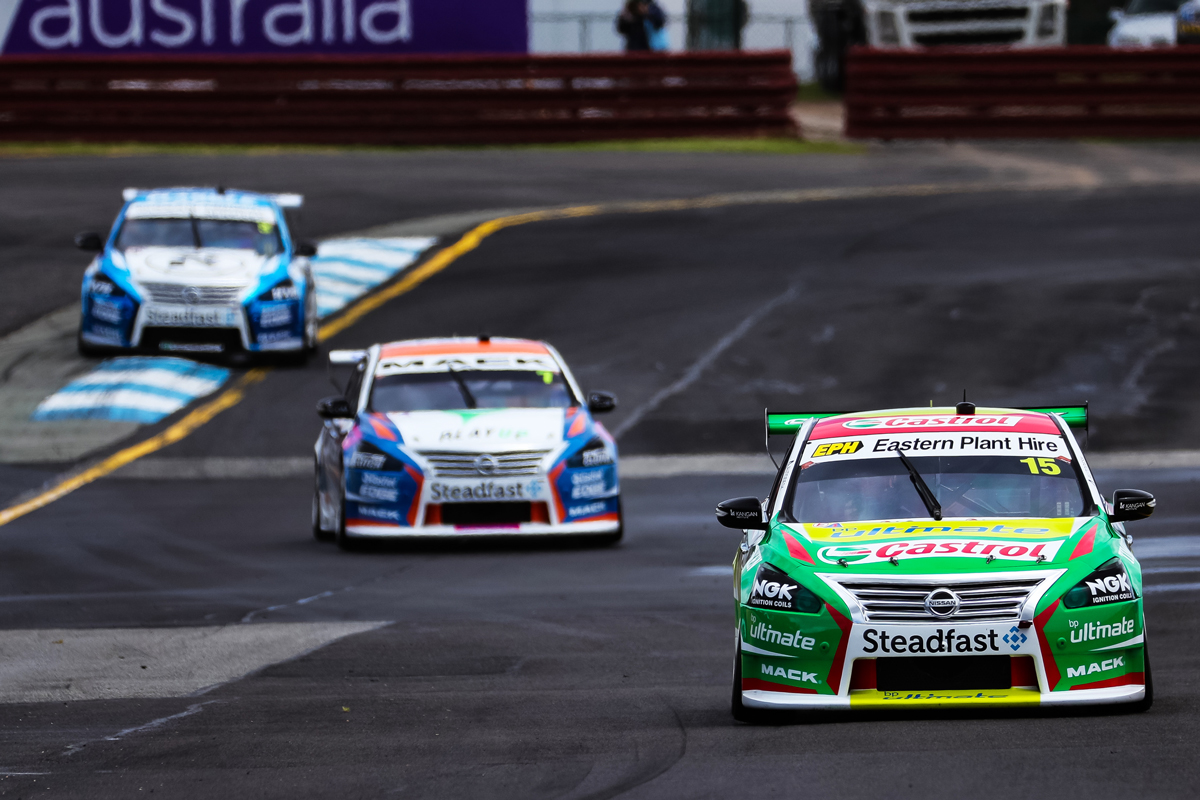 Kelly Racing has scrapped its planned Dunlop Super2 Series outfit, to focus on its main game Ford Mustang project in 2020.

The team had announced plans to run as many as three Nissan Altimas in the second-tier series, as part of its revised structure.

Kelly Racing’s move from Nissans to Mustangs in the Virgin Australia Supercars Championship has come with a reduction from four to two entries.

“Unfortunately we’ve made the difficult decision to not take part in Super2 this year,” said Kelly.

“With the goals we have set for ourselves with the Mustang Supercar program we decided we needed to focus solely on the development of the new car and continue to put all of our resource into that. 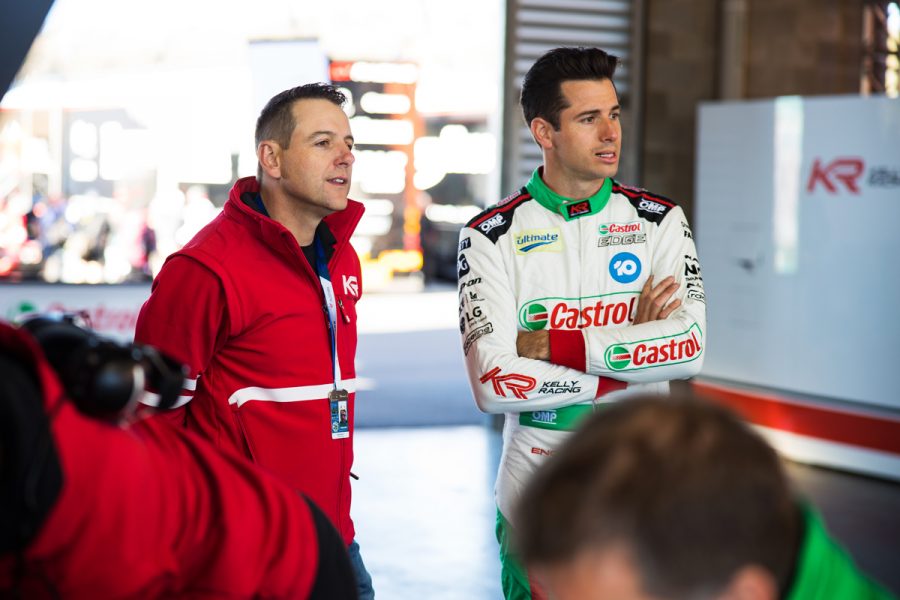 “This was not an easy decision particularly given that the Super2 cars are all built and ready to race, however in order to put ourselves in the best possible position with the Mustangs, we’ve decided not to go down that path.

“We’ll be selling the Super2 cars and equipment to give someone else the opportunity to get into the sport.

“They’re a really good, competitive package so hopefully we can see them back on track and up the pointy end.”

Nissan will continue to be represented in Super2 by Matt White Motorsport, which enjoys a technical link with the Kelly squad.