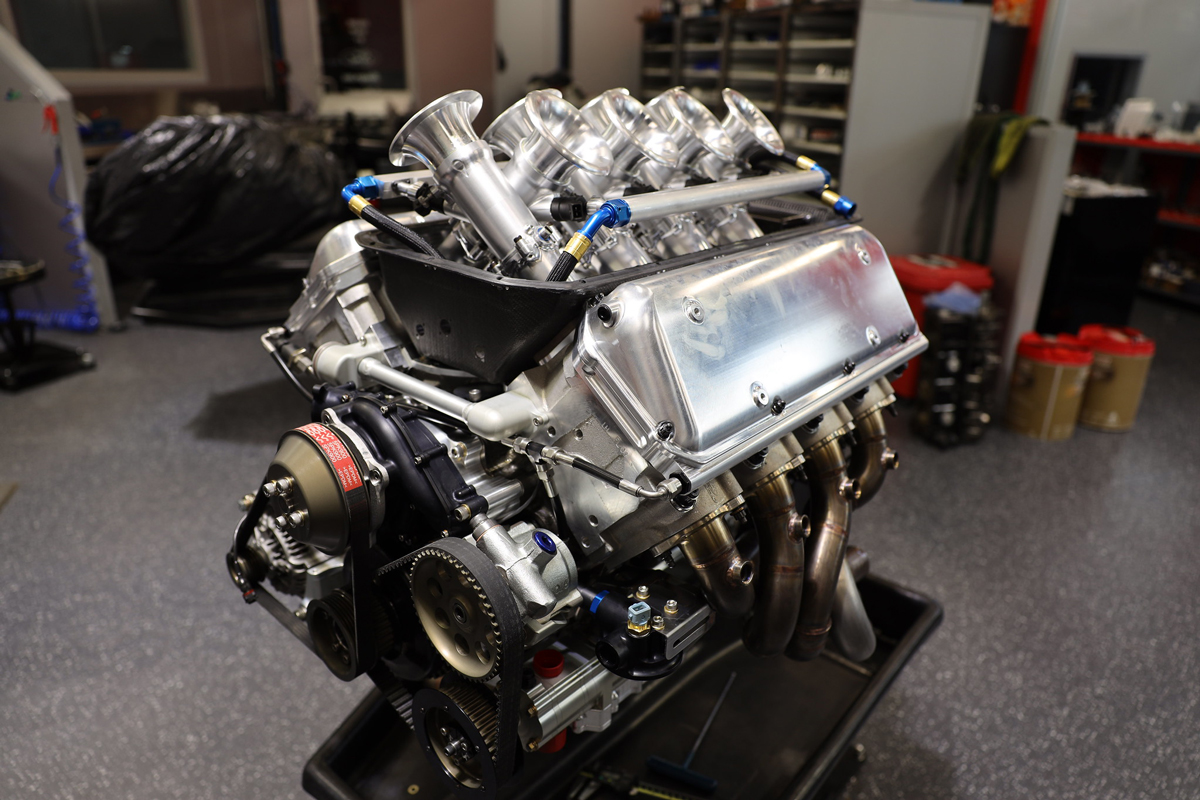 Kelly Racing has ticked off a major milestone in its preparation for the 2020 Virgin Australia Supercars Championship, completing the build of its first Ford V8 engine.

The stalwart Supercars squad announced last year it would switch from Nissan to run two Mustangs, to be driven by Rick Kelly and Andre Heimgartner.

The Braeside organisation opted to construct its 5.0-litre engines in-house, carrying out extensive research and development and manufacturing countless parts.

Known as KR001, it will now be dyno-tested to ensure it meets the team’s expectations before being shipped off to Supercars’ technical department for verification.

“It’s a massive step in this whole Mustang transition process to have completed our very first Kelly Racing-spec Ford engine,” he said. 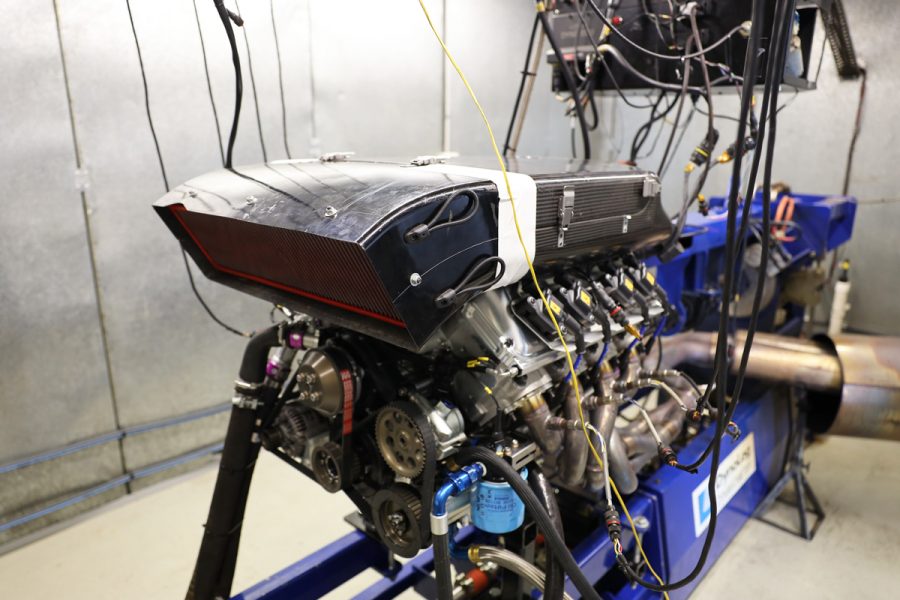 “It’s been a massive job, starting with the ex-Stone Brothers engine, rebuilding that a few different times to test parts as they became available, spending hundreds of hours manufacturing and designing our own parts, running the machine shop 24/7 for the last few weeks, but we got there.

“We’re proud of what we’ve achieved in only a 15-week period, everyone involved in this project has put in a huge amount of effort to get us to this point and I’m extremely grateful to all of the people who have made this possible.

“While we’ve done a lot on this project ourselves, we’ve had the support and products from a few of our partners with Castrol providing all of the fluids, ACL with the bearings and Gates with the belts on the engine.

“Having reliable products like these really gave us peace of mind during this whole process and we thank them for that.

“It’s also great to announce as we complete this initial phase of the Ford engine program that the team has extended its partnership with Gates and Southcott and will be increasing its involvement for the 2020 season with a more prominent branding position on André’s Mustang.”

The Kelly Racing Mustangs will hit the track at the BP Ultimate SuperTest at Tailem Bend on February 18.