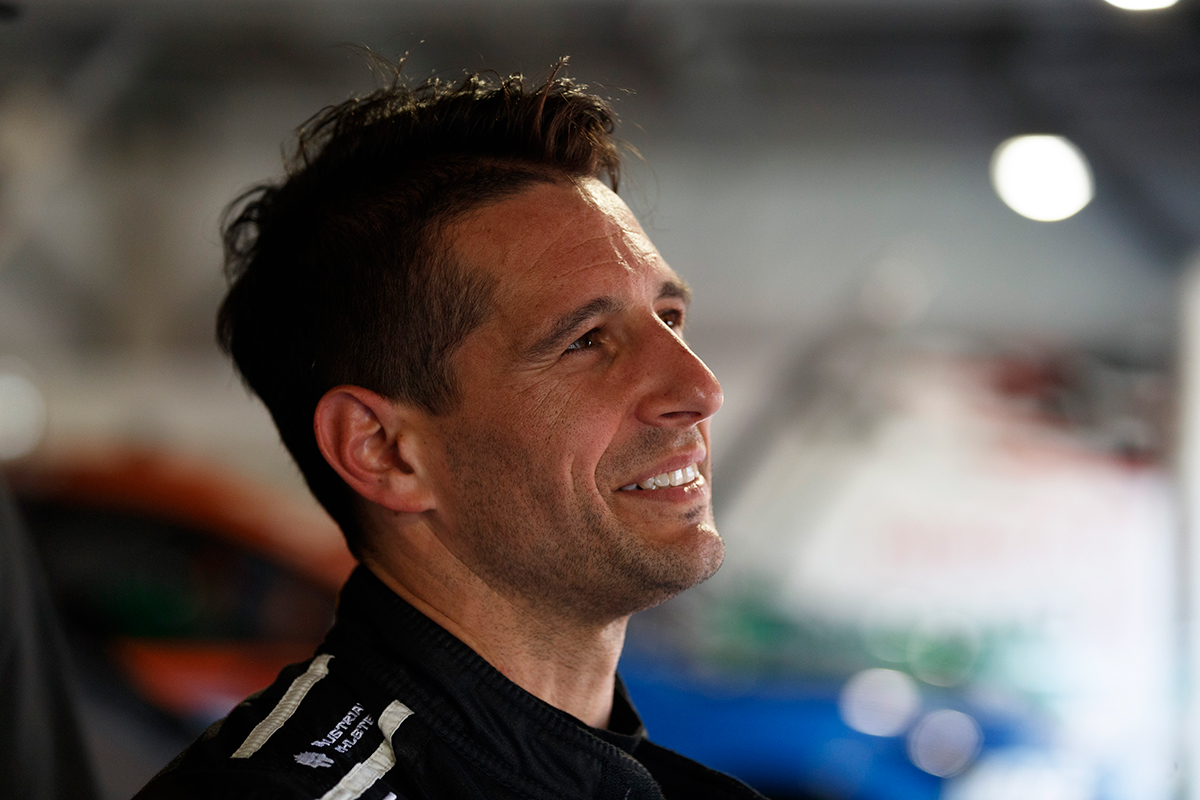 Michael Caruso's full-time Supercars career will not continue into a 12th season, after parting company with Nissan outfit Kelly Racing.

Caruso joined the team in 2013, when Nissan's factory program started, but is not part of its four-Altima line-up for the season ahead.

Now 35, Caruso stepped into Supercars in 2008 with Garry Rogers Motorsport, spending his first five years with the Holden squad.

He has a total of 346 race starts to his name and two victories, one apiece with GRM and what was Nissan Motorsport.

The split, announced by Kelly Racing on Wednesday afternoon, means Caruso steps back to Supercars co-driving duties in 2019, with a yet-to-be-announced team.

"Kelly Racing confirms that Michael Caruso will not be returning with the team in 2019," a statement read.

"Michael joined the team ahead of the 2013 season alongside the Nissan Supercar program.

"Since 2013, Michael has been an outstanding ambassador of the team and his on-track success delivered the team's second victory during the Nissan Motorsport era with a win at Darwin in 2016.

"Kelly Racing thanks Michael for his contribution over the last six seasons and we wish him the best with his future endeavours." 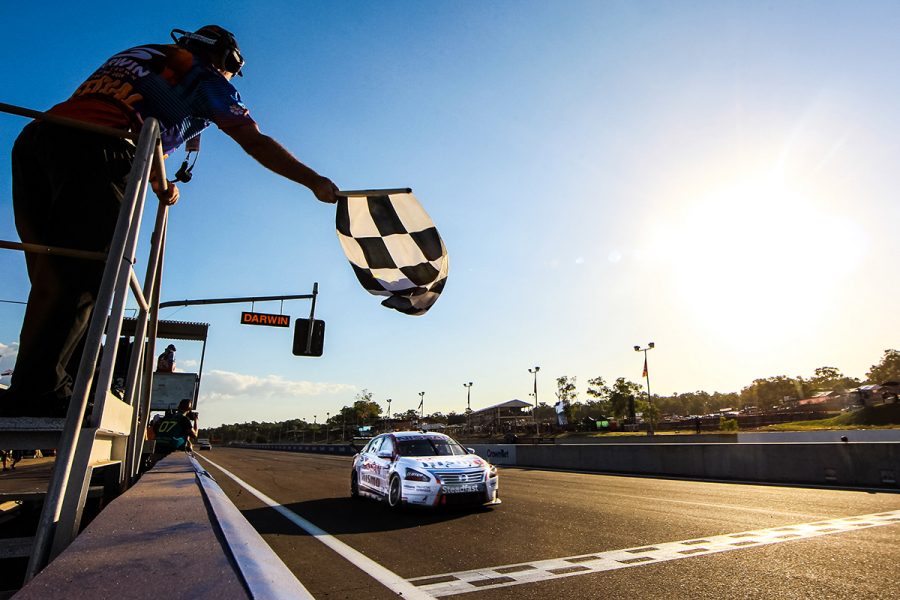 Both of Caruso's full-time race wins came at Hidden Valley

Caruso was the top Nissan driver in the championship in three of his six seasons, and the last of his six Altima podiums came at Tailem Bend in August.

That third-place was the highlight of a troubled 2018 campaign Caruso finished 18th, his year including a string of mechanical problems.

In the wake of Nissan's withdrawal, only Rick Kelly and Simona De Silvestro were confirmed drivers for Kelly Racing's Altimas in 2019.

Caruso's future had been unclear entering January, with fellow incumbent Andre Heimgartner in a similar boat.

Heimgartner is now expected to continue, with 2016 Dunlop Super2 Series champion Garry Jacobson tipped to graduate to Supercars and complete the quartet.

Announcements on the team's full driver line-up are expected before Phillip Island's pre-season test on February 14.