Kelly ‘not scared’ of retirement 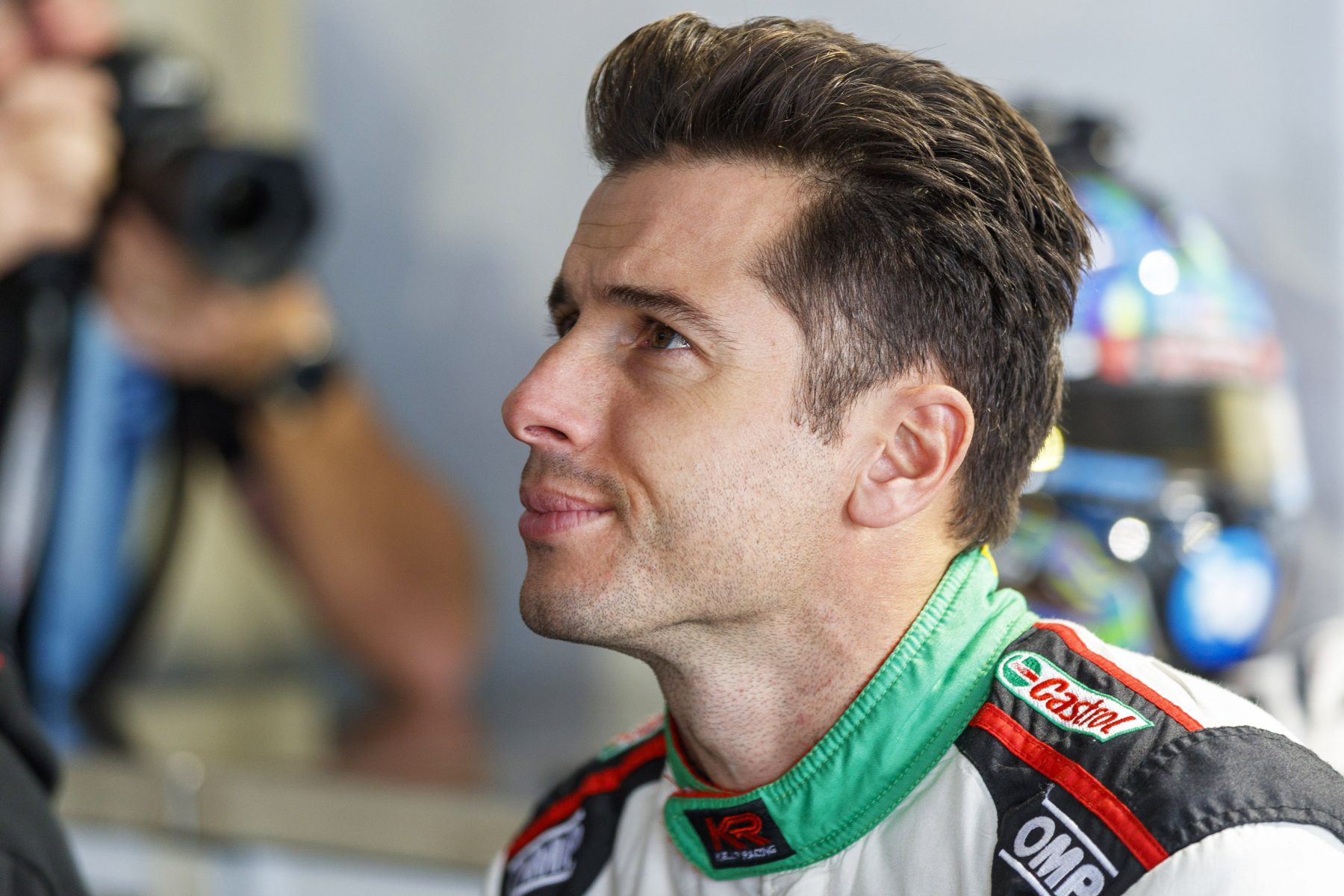 Supercars veteran Rick Kelly is ‘not scared or nervous’ about approaching the end of his career as he heads into his 250th round start at the ITM Auckland SuperSprint.

The 36-year-old has been a regular on the grid from 2002 and has accumulated an enviable list of achievements, headlined by two Bathurst 1000 victories and the 2006 championship.

Now the most experienced driver in the field, Rick is in the middle of a tough season aboard his Castrol-backed Nissan Altima, currently 17th in the standings.

A winner as recently as May 2018 at Winton – a result that broke a seven-year drought – Kelly plans to race on next year and is relaxed about the future.

“I don’t have a timeline in mind and I’m pretty open about that as well,” the #15 Altima driver told Supercars.com. 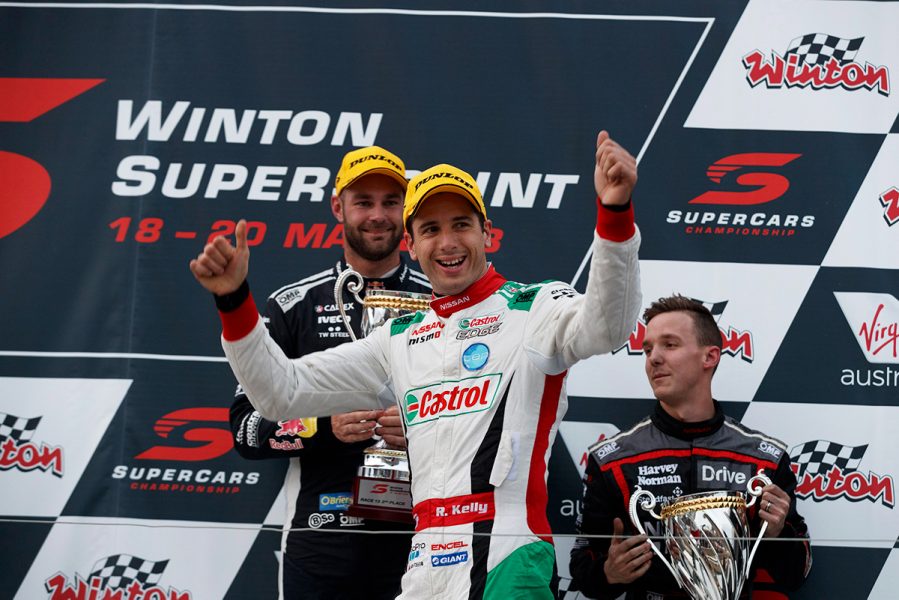 “I’m not scared of that approaching, whether it is in the short or medium term for me.

“It could be at the end of next year, it could be four or five years’ time.

“The thing is, the category changes so rapidly. I can’t predict what the future holds and I’m not scared or nervous about it.

“I’m doing the best I can while the opportunity is there.”

Kelly, who has enjoyed a long-term relationship with oil giant Castrol, noted the importance commercial factors play in the length of a driver’s tenure.

“We have seen in the past, having that commercial support behind you is largely what keeps you on the track and we saw that even with Garth [Tander] and Craig [Lowndes],” he said.

“There’s always so many external influences that help you decide when you have to retire so for me I have the support of Castrol and that’s a big thing.” 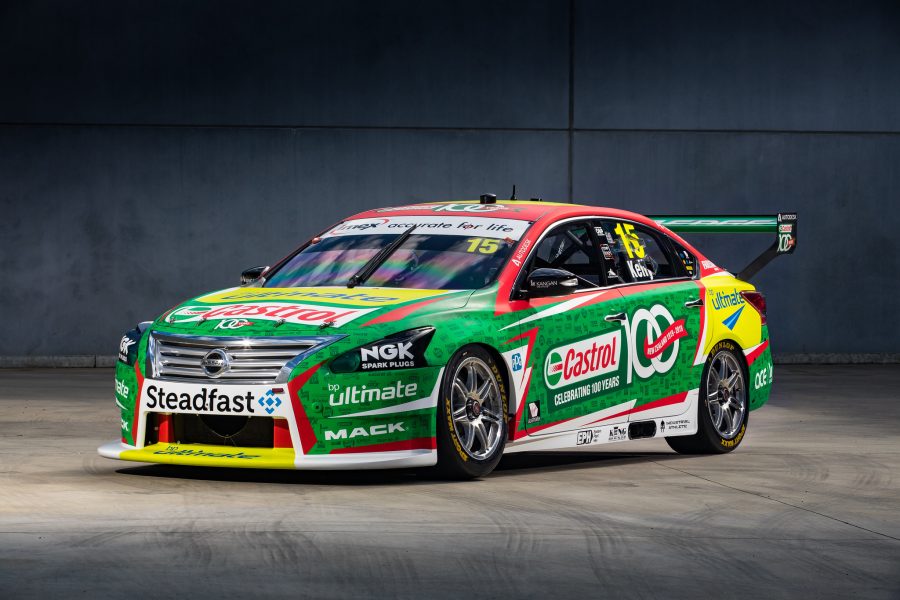 The Victorian is not one to celebrate milestone starts but he did take the opportunity to reflect on some of the more “left field” highlights that have carried particular personal significance.

Perhaps above all, fittingly as the series heads to New Zealand this weekend, is the 2011 victory he took at Hamilton, the first since establishing Kelly Racing in 2009.

His brother Todd finished third in the same race, adding to the occasion.

“That was probably a bigger moment and more emotional moment for us and for me personally than maybe winning Bathurst, simply because of the level of involvement that we had ourselves,” Rick said. 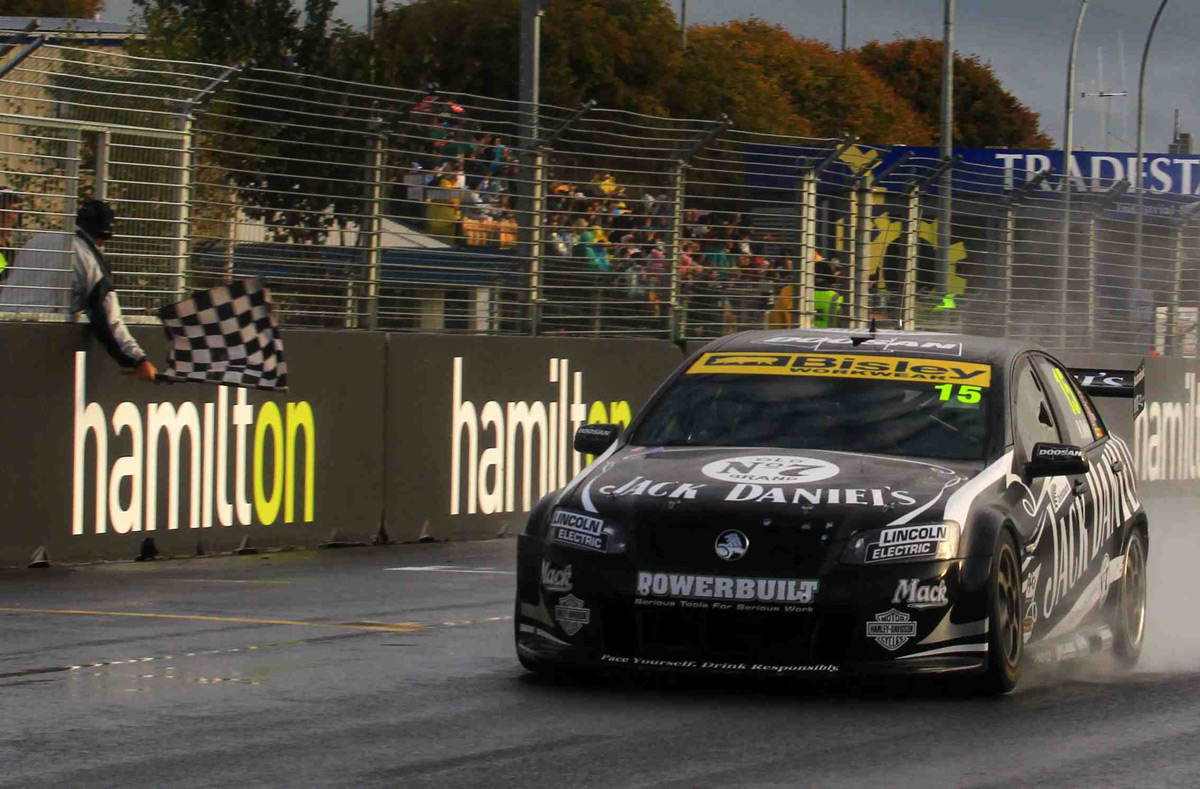 Winning the 2007 season-opener with the HSV Dealer Team in Adelaide – the first round since Kelly’s infamous title-deciding tangle with Craig Lowndes the previous year – also ranks highly.

“We had built new race cars and come out and won on debut with the VE at that race, so to stand on the top step there on the Sunday was a pretty big thing for me at that time, having gone through everything,” he said.

Kelly is a one-time race winner at Pukekohe, achieved in 2007.

In addition to reaching 250 round starts, on Sunday Kelly will equal the 546 career race tally of Todd, who retired from driving at the end of 2017.

Action gets underway on Friday with two practice sessions.