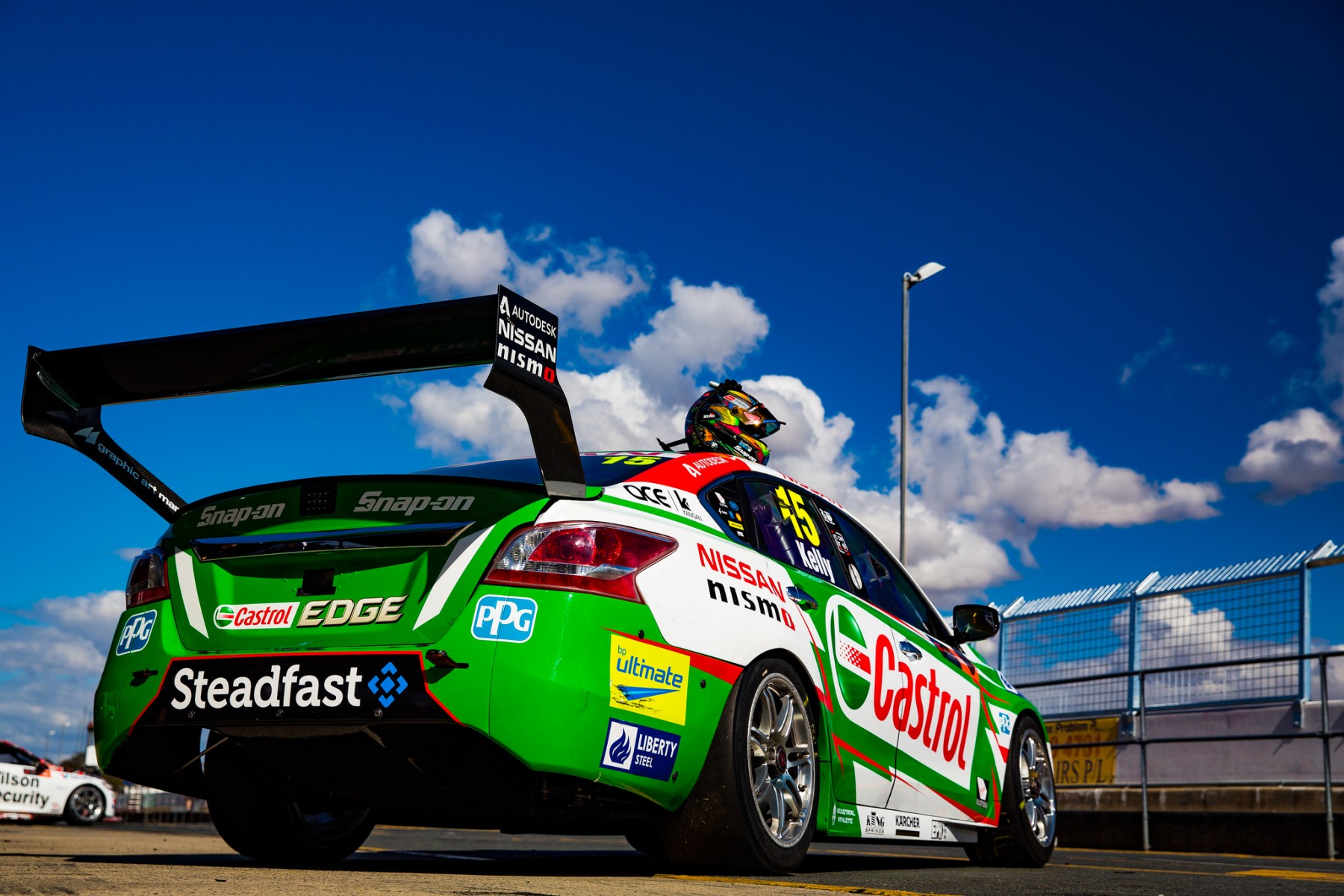 Kelly Racing could get directly involved in the Dunlop Super2 Series in 2020, potentially fielding a couple of young guns in Nissan Altimas.

The move would be a way to foster future talent for the Braeside operation and to gain years more use from the car it developed for the Virgin Australia Supercars Championship.

Currently known as Nissan Motorsport, the Kelly family-owned team reverts to privateer status at the end of 2018 when its deal with the global auto giant finishes.

It intends to run four Altimas for one more year in the championship in 2019, before moving to another brand from 2020.

But team co-owner Todd Kelly made it clear there’s no intention to simply consign the Altimas to a warehouse or be shipped out of Australia – as happened to the Mercedes-AMG E63 and Volvo S60 Supercars.

“These cars are a great choice for Super2 for the next two or three years and if no-one takes it up, I’d like to have a couple of young kids in those cars for Super2, so by 2020 we should have five, six or seven Altimas running in that series,” Kelly said. 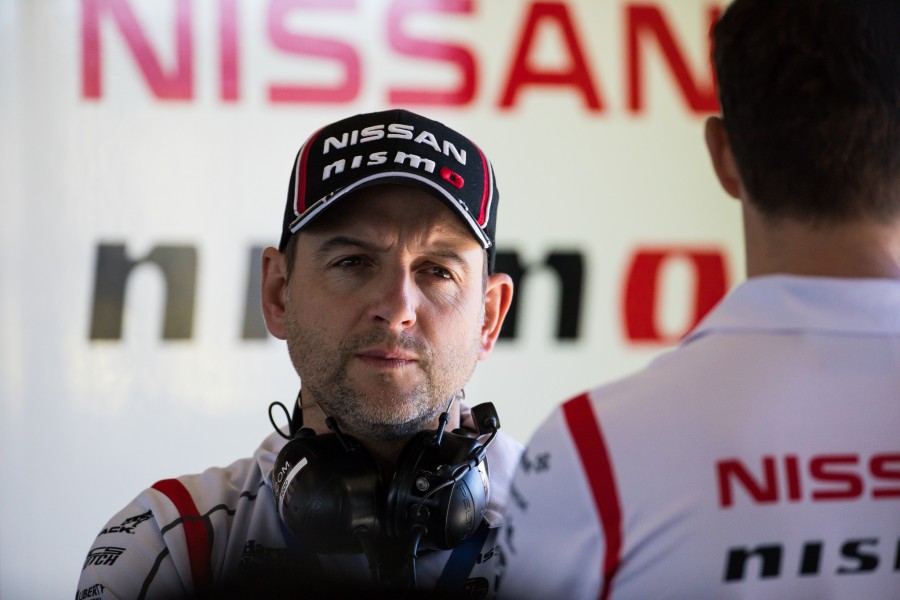 But with more Altimas likely to be available from the end of the 2019 season, Kelly is keen to see that number grow.

“If nobody stumps up and wants to buy any of the gear to run in Super2 I’d nearly run two or three cars in it because the cars are great,” said Kelly.

Kelly Racing developed the Altima package for Supercars racing, resolving much-reported issues with aerodynamics and battling to bring the 5.0-litre version of the VK56DE production V8 engine to full competitiveness.

The engine even required the production of a batch of cylinder head blanks at a Nissan plant in Mexico. That means – unlike the Ford and GM pushrod V8s in the Falcon and Commodore Super2 cars – long-term engine parts supply is limited.

But Kelly is confident the Altimas have years of competitive life in them before the parts bin is exhausted.

“One of these engines would do a full season in Super2 without a rebuild,” he said. “And they are extremely competitive, so they are not going to be just put in a warehouse and die because they are a great car.”

Kelly also floated the possibility of getting in to the new ECB SuperUtes Series, something the team proposed to Nissan without success.

“That’s a category that would work depending on what manufacturer and what cars we wind up with in the next few years to complement that with,” said Kelly. “Utes would be a great option for us.”