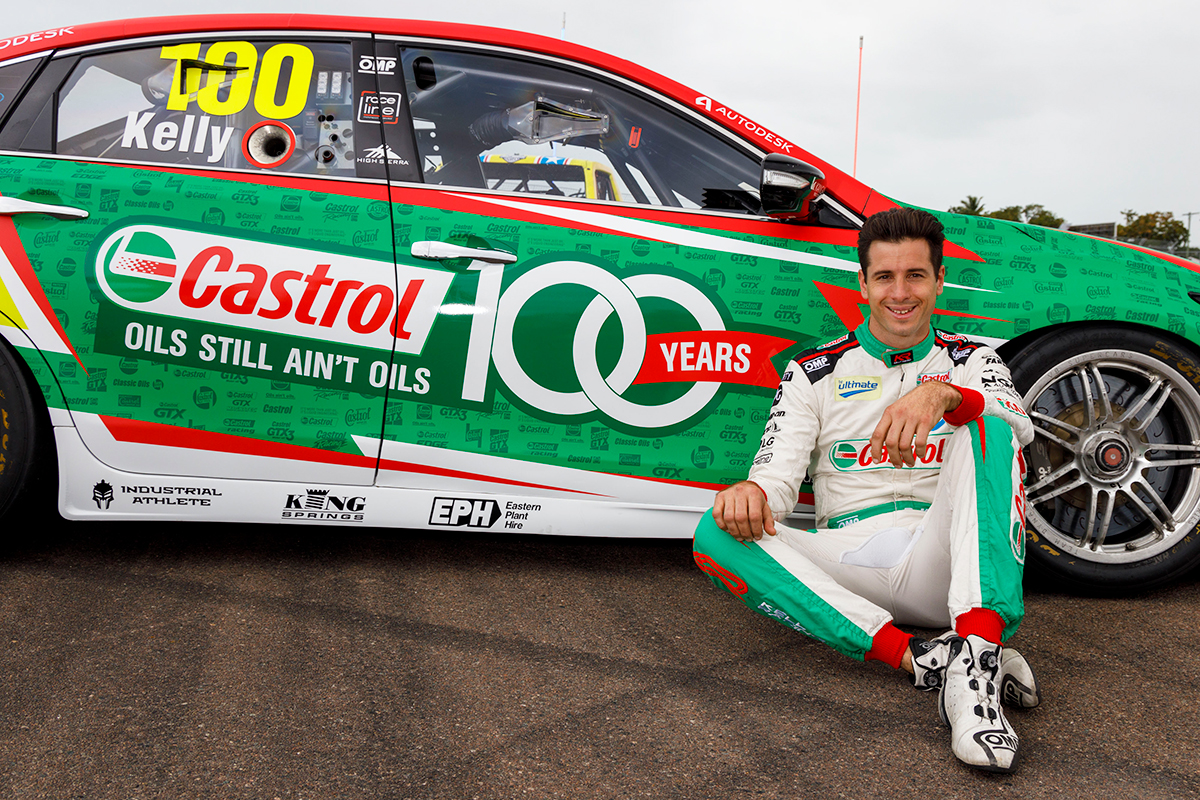 Castrol is celebrating 100 years in Australia and New Zealand this week, and has a long and rich history in domestic motorsport.

That includes holding the naming rights on Kelly's Nissan since the start of the 2018 Supercars season.

To note the occasion, Kelly will carry a revised scheme featuring an array of classic Castrol logos and the number #100.

"Castrol has been a big supporter of mine, they’ve been there with me for the majority of my career in Supercars and it’s great to be able to help them to celebrate their 100 year milestone with this fantastic looking race car," Kelly said.

"Castrol was there supporting us when we had the two wins at Bathurst many years ago now and then when we started Kelly Racing, that unwavering support continued so I’m really grateful for their commitment to us and motorsport over the years.

"This is such an iconic location in Townsville and what a great way to launch the livery this weekend and celebrate the 100 years of Castrol.

"I’m looking forward to getting it on track and having a good weekend up here in Townsville." 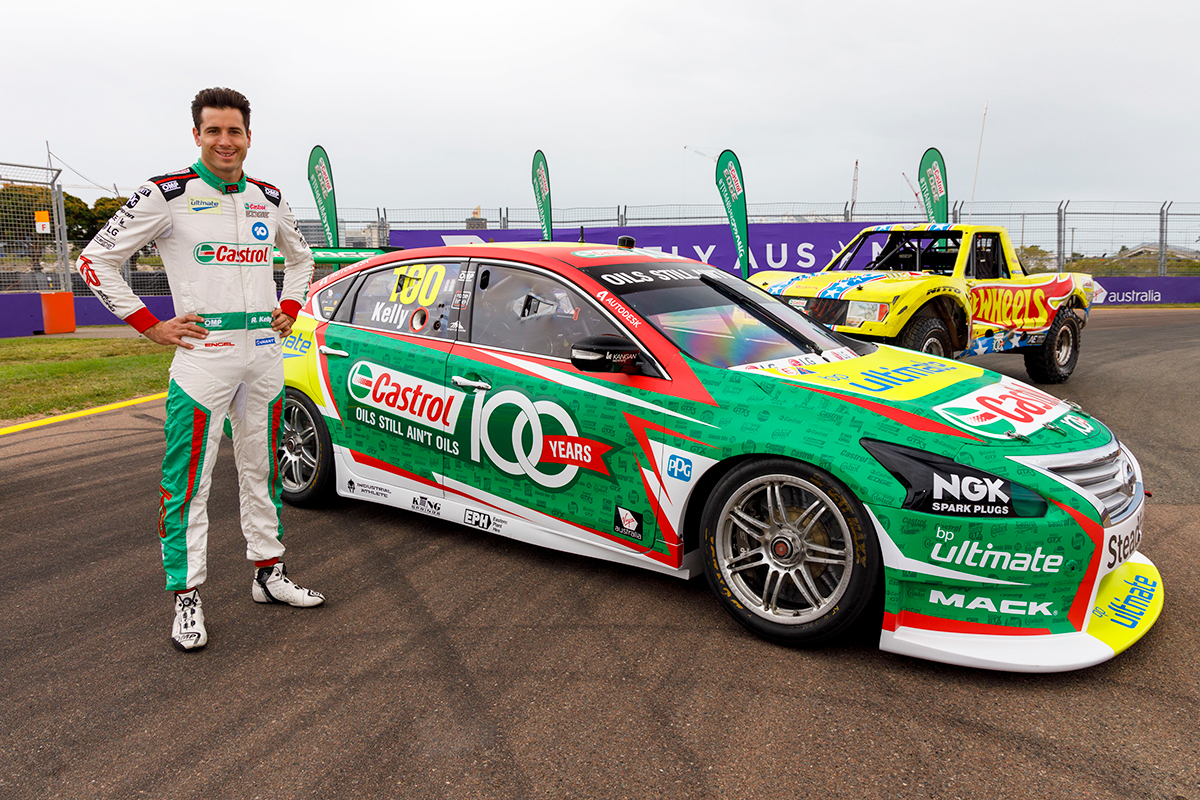 Kelly is 18th in the standings after 16 races this season.

"We’ve had a long relationship with Rick and Kelly Racing, it has been an exciting journey to date and looking forward to more success in the future," Castrol marketing director Ben Rose said.

"Motorsport is in Castrol’s DNA and will continue to be with Castrol’s commitment to the support of grassroots racing through to F1.

"The livery is striking and poignant as it represents Castrol’s history with the collage of the different logos from over the years.