Kelly eyeing ‘most successful year yet’ 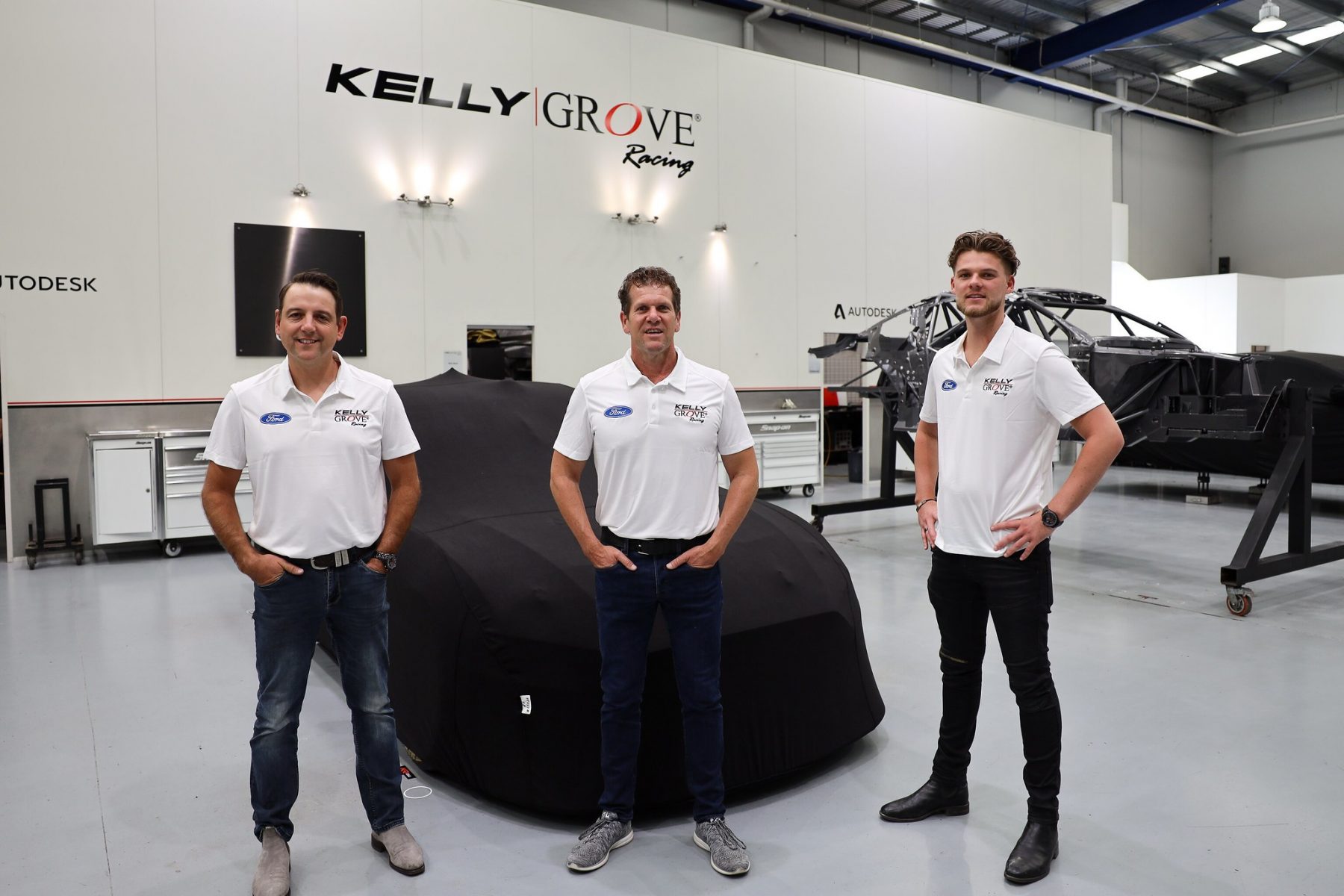 Kelly Grove Racing team principal and co-owner Todd Kelly is eyeing his team’s "most successful year yet" amid new investment from the Grove Group.

On Thursday, it was announced the Braeside operation will be renamed Kelly Grove Racing after Stephen Grove’s business became shareholders in the Kelly team.

It marks another key development for the Kelly squad, which made its Supercars Championship debut in 2009.

From 2020, the team has been operating as a two-car, Ford Mustang squad.

Last season, Andre Heimgartner recorded the team’s only two podiums, as well as a pole position at Sydney Motorsport Park. 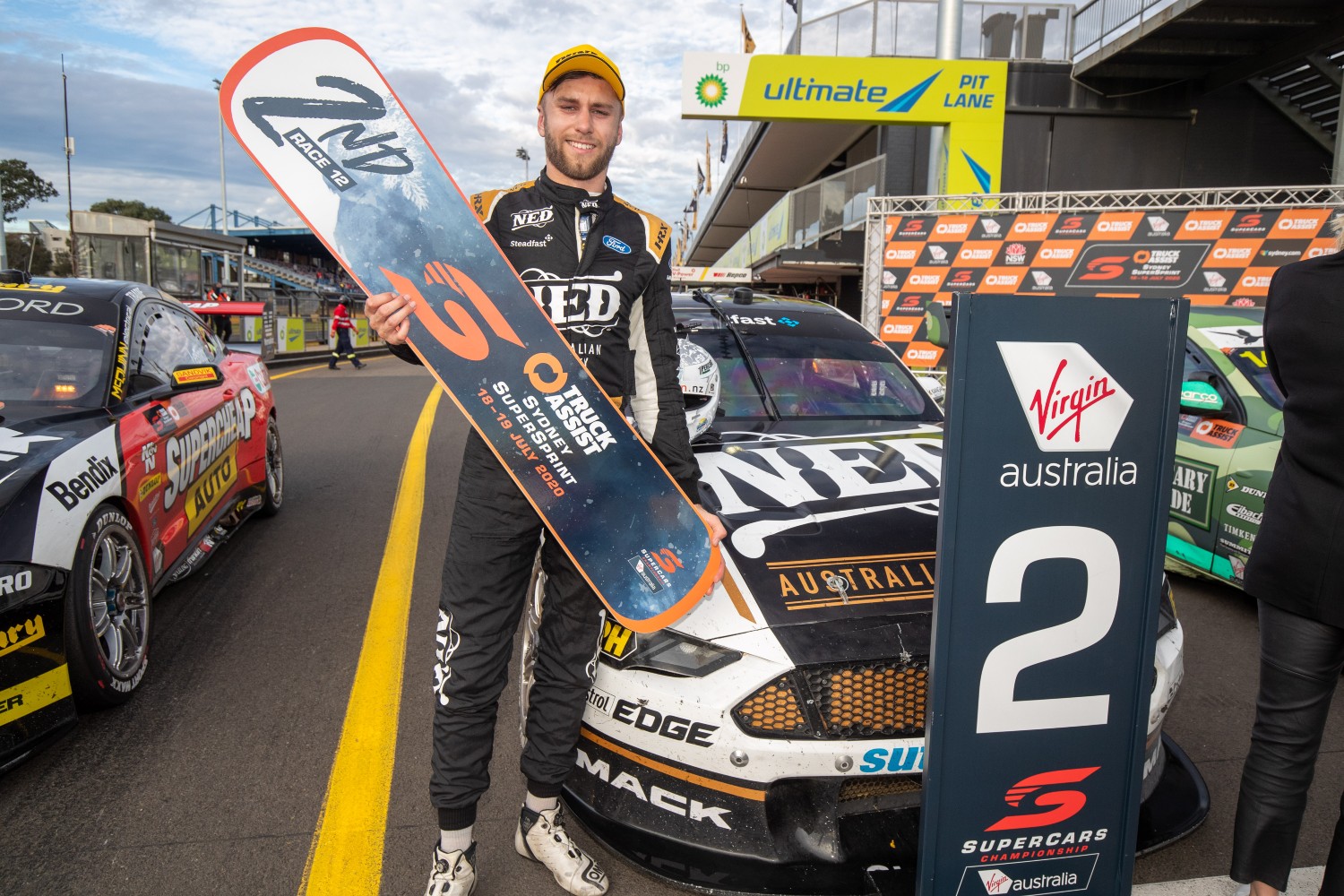 The team hasn’t won a race since 2018, when the now-retired Rick Kelly claimed victory in Winton in the days following Nissan’s exit announcement.

Having overseen the team’s growth, which has included car and engine development in-house in Braeside, Kelly is looking to add a strong on-track presence to KGR's arsenal.

"This will be our thirteenth year owning and running Kelly Racing," he said.

"Over that period we’ve built and ran Holdens, designed, developed and manufactured a complete Nissan Supercar and engine, and recently converted to Ford, once again with the car build and engine development and manufacturing all completed in-house.

"I believe we’ve been extremely effective over the years to be able to design and manufacture all of our own equipment to an extremely high standard through having a great team, a supportive partner network and through a lot of hard work and dedication. 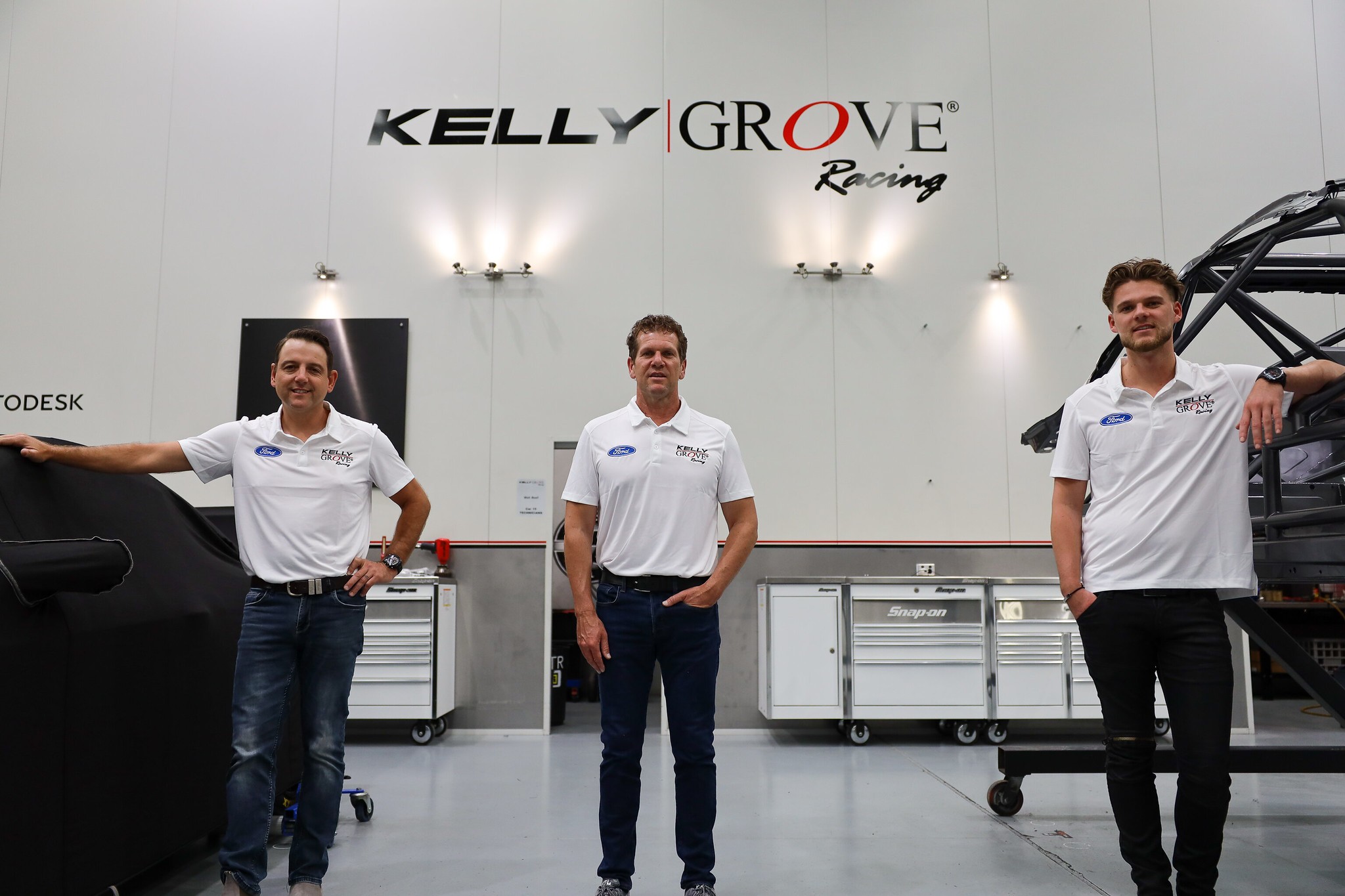 "But it’s been evident for a long time now that there are two factors that contribute to consistent on-track success.

"One, streamlining the team from four cars to two and the second is being able to find a way to compete with the top teams that have the firepower of multiple shareholders both locally and international.

"Along with an announcement in the coming days on our new driver and sponsor line-up for this year, I believe this new partnership will set us up for our most successful year yet."

Grove, who also owns his own eponymous team, said he was enticed by the category’s strong future amid a new broadcast deal and the Gen3 formula.

"I’m excited to announce our strategic partnership with Todd, Rick and Kelly Racing for 2021," Grove said.

"We decided to enter the Supercars Championship based on the series’ strong strategic roadmap forward with the Gen 3 ruleset and the new TV rights agreement. 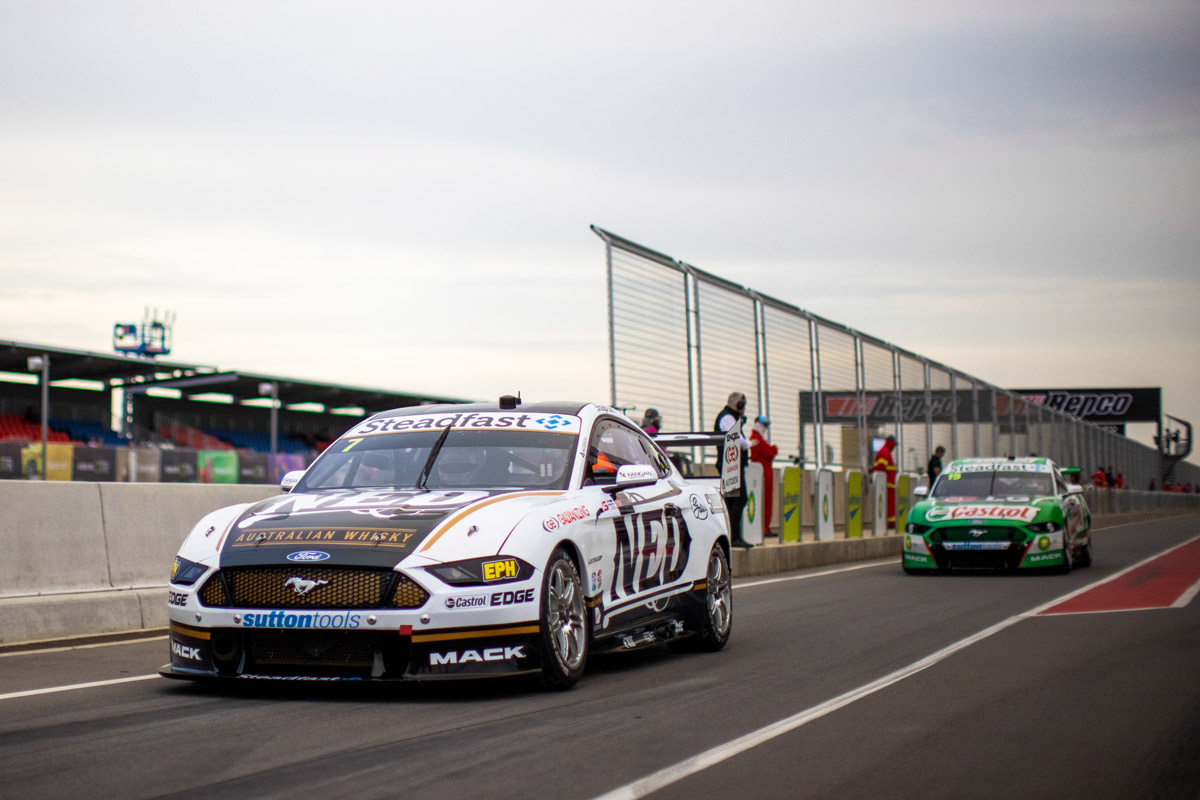 "It was clear that the opportunity to partner with Kelly Racing was the right fit for our business given the synergies in philosophy between Kelly Racing and the Grove Group.

"I believe that through our partnership the team can grow and develop to promote and reward our sponsors for their commitment in not only our team but our vision moving forward."

Andrew Birkic, President and CEO of Ford Australia and New Zealand, was also keen to see the Kelly operation build on its promising 2020.

"This is exciting news and will build on the strong and respected motorsport foundation that Kelly Racing have built up over the past 13 years to take the team to the next level," Birkic said.

"We look forward to continuing our support for the team and welcome Stephen and Brenton to the fold, and look forward to Kelly Grove Racing building on their on-track success this year."

Kelly Grove Racing will make its competitive debut at the Mt Panorama 500 across February 26-28.