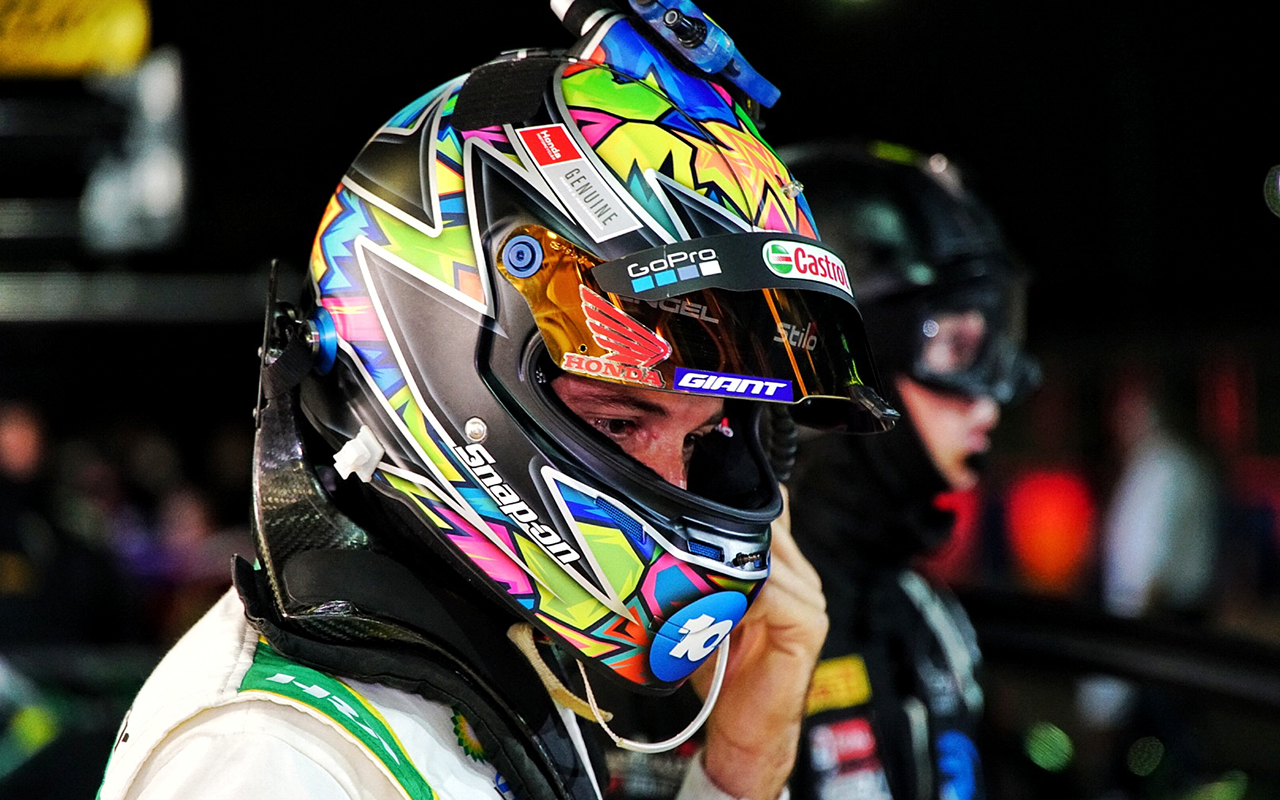 Early-race contact has been identified as the catalyst for the front splitter issue that put the Castrol Aston Martin several laps down at the Liqui-Moly Bathurst 12 Hour.

Rick Kelly started from 10th in the #76 Vantage but fell to the back of the grid due to a software issue that saw the car he shares with Scott Dixon and Jake Dennis shut down on the opening lap.

The two-time Bathurst 1000 winner managed to get the car rebooted and made progress through the field before further dramas struck mid-race when the front splitter fractured.

By the time repair works were completed, the Aston Martin had fallen six laps down and out of contention for a top result.

“We had a bit of contact, a car cut over our nose at one of the restarts and just bumped the side of the undertray,” Kelly explained.

“It took six laps to get it done. It is what it is, it could be a lot worse, we’re still out there circulating and we’re obviously going to do the best we can to get a result.” 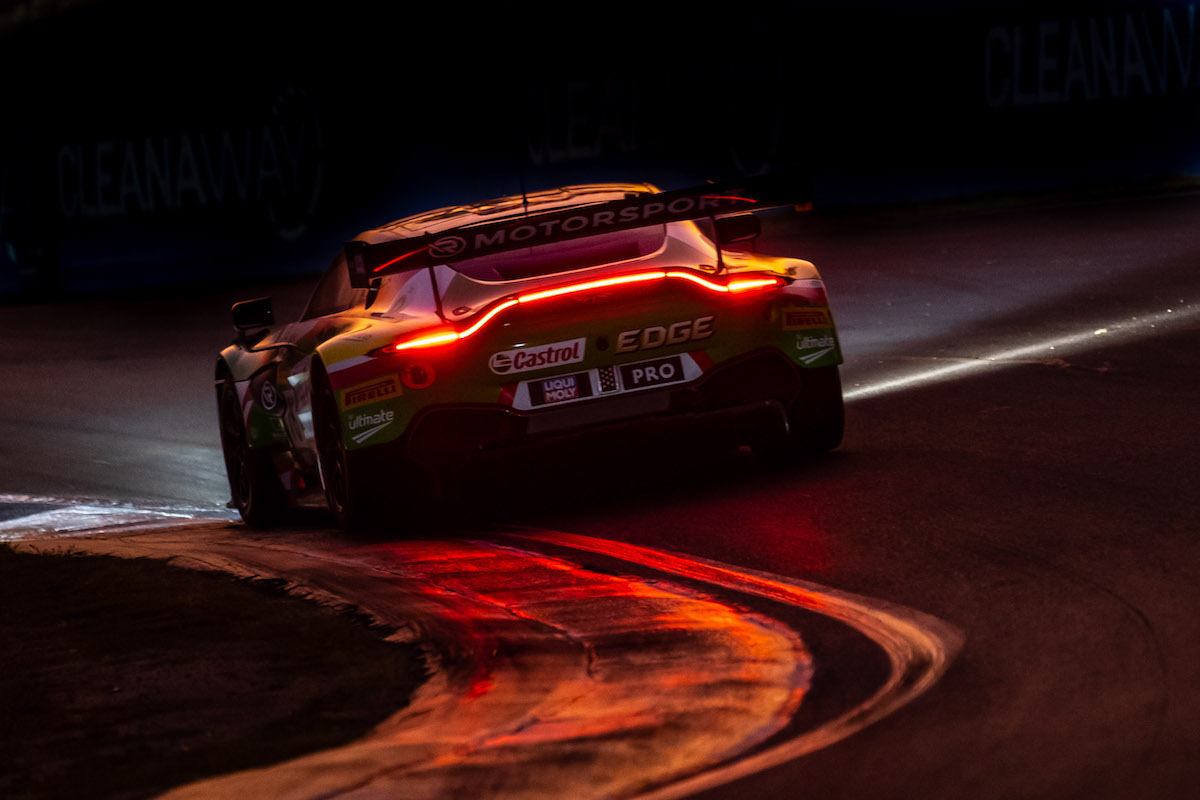 Kelly conceded the setback was a bitter pill to swallow.

“I’m smiling but I’m hurting inside,” he said.

“This is such a great opportunity to work with the R-Motorsport guys, to have Scott Dixon alongside me, obviously he was in our team 10 years ago, both us to learn from Jake has been an incredible adventure as well but it’s been a tough weekend for us.

“The pace is actually pretty good in the race, that’s why it’s so disappointing for it to happen to us, we’re four or five laps down now and we’re just trying to fight a fight if we’ve got one left.”

The #7 Bentley continues to lead the race after 213 laps and less than four hours remaining.

Rick Kelly  ›
Stay In The Know
Sign up to the Virgin Australia Supercars Championship Newsletter
We use cookies to ensure that we give you the best experience on our website. If you continue to use this site we will assume that you are happy with it.Ok