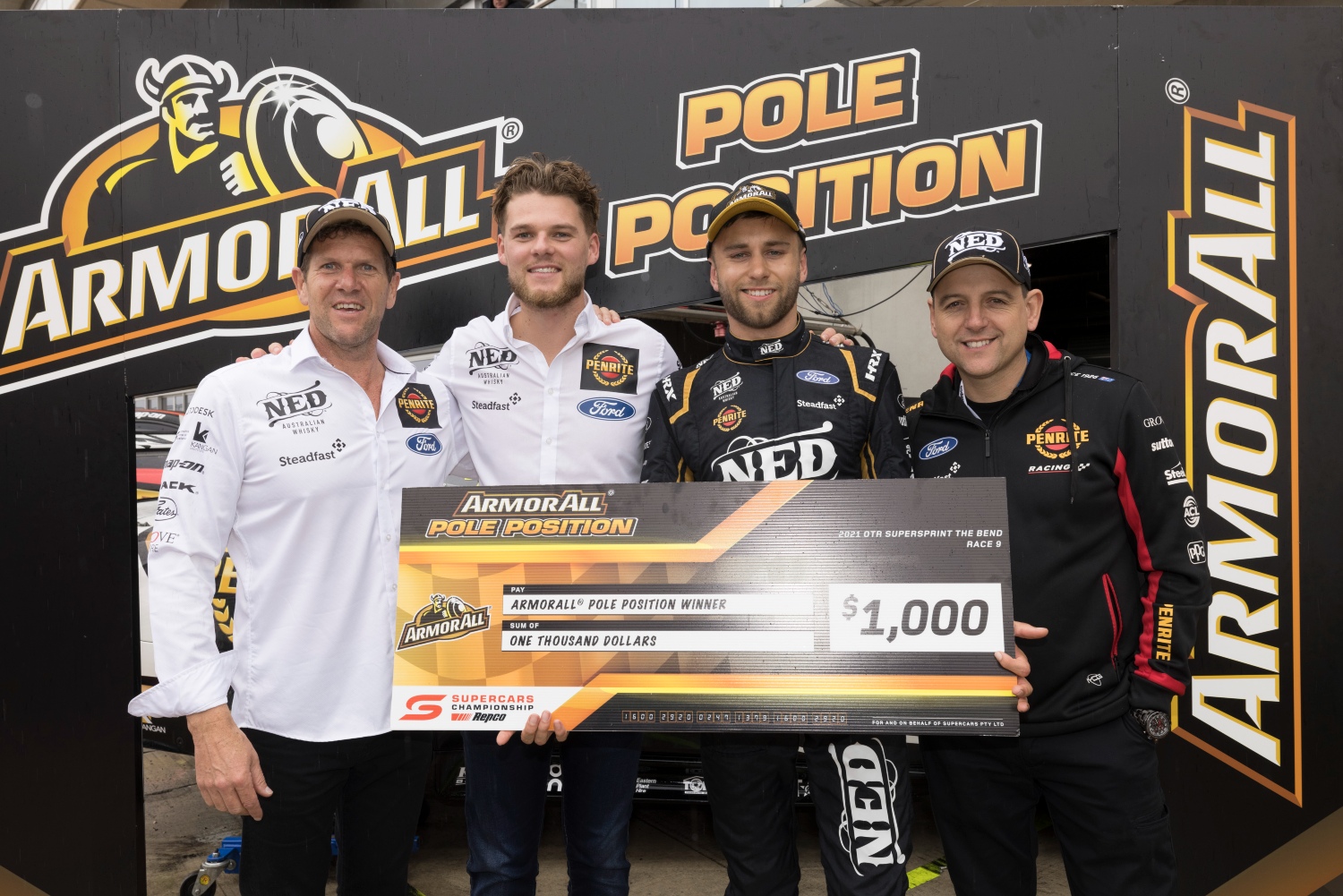 Todd Kelly has affirmed he is “excited” to watch his team grow under sole Grove ownership from 2022.

On Monday, it was confirmed the Kelly brothers have agreed to sell their remaining 50 per cent stake to the Groves at season's end.

The Kelly family has been a constant in Supercars for over two decades; brothers Todd and Rick share three Bathurst wins, a drivers’ title, and 32 race wins.

Elder brother Todd will remain team principal until the end of the season. 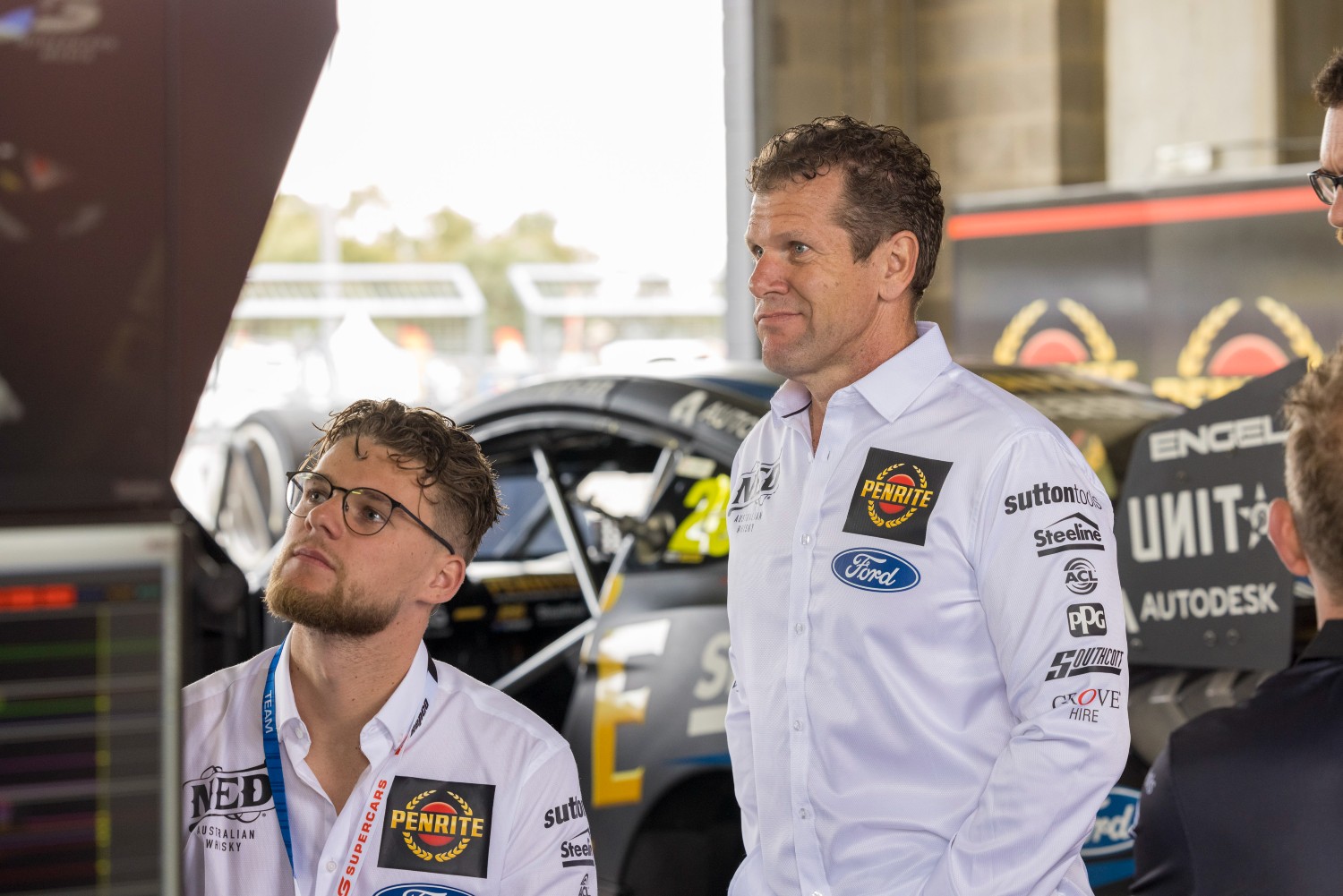 "Racing has been our life since Rick, and I were around eight years old,” said 41-year-old Todd, who drove for his eponymous team between 2009 and 2017.

"We have been very fortunate to have been part of the premier category in the country for such a long period.

"Being part of such an intense business is something that I will genuinely miss. But now is the time to hand over the reins to Stephen and Brenton Grove.”

The Kelly Racing name debuted in 2009, with Todd and Rick joined in a four-car Holden assault by Dale Wood and Jack Perkins for its maiden season. 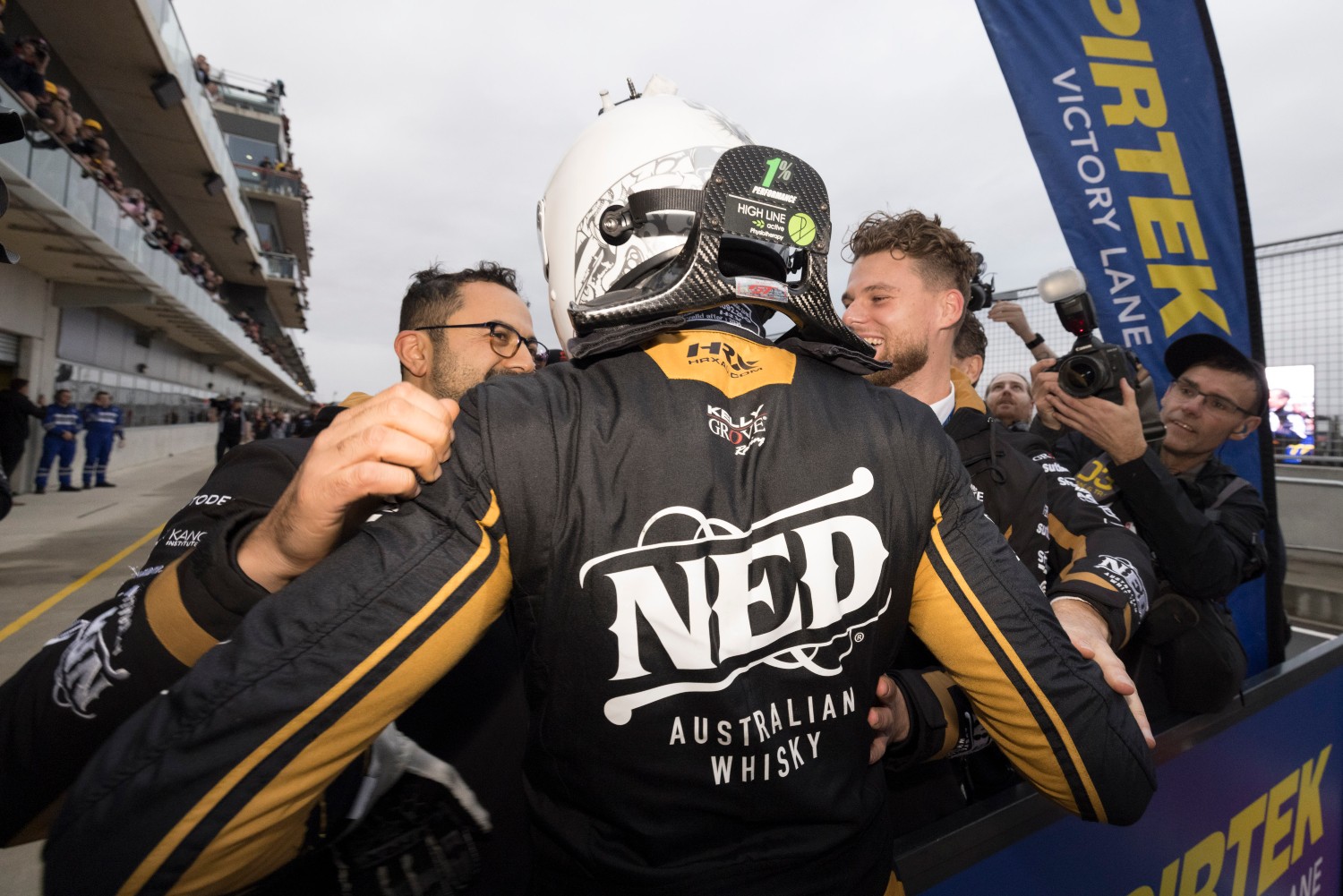 Heimgartner won at The Bend in May

Rick won three races in 2011, the first coming in a one-three result ahead of Todd in New Zealand.

The team pioneered its own engineering and design programmes out of its Braeside base, notably running a four-car Nissan programme between 2013 and 2019.

From 2020, the team has operated as a two-car Ford Mustang squad.

"Over the years, we have done an incredible amount of engineering and manufacturing work initially with the Holdens then the design and production of the Nissan Altima and Nissan VK50 quad-cam Supercar engine and then again with the conversion to Mustang,” Todd said.

"We have always had pride in doing everything in house ourselves and doing the best possible job of designing and producing our equipment.

"Although we have achieved quite a lot through sheer hard work, the biggest challenge we have had over the years has been the resources to take it to the big teams.

"I’m genuinely excited to watch the team grow with the firepower and resources of the Groves behind it.

"Kelly Racing will retain full ownership of the team CNC machine shop, the engine department and all production departments as well as the current Mustangs.

"I will still be working hard in the background in 2022 to continue maintaining and developing the current package for the team.”

For 2006 series champion Rick, who retired at the end of 2020, today’s news was also an opportunity to thank fans who backed the Kelly family along its Supercars journey.

"I’m excited for what the future holds for the team as the Groves take it into the future,” the two-time Bathurst winner said.

"I have appreciated working with such a great bunch of guys and girls, building many great working relationships and friendships along the way. 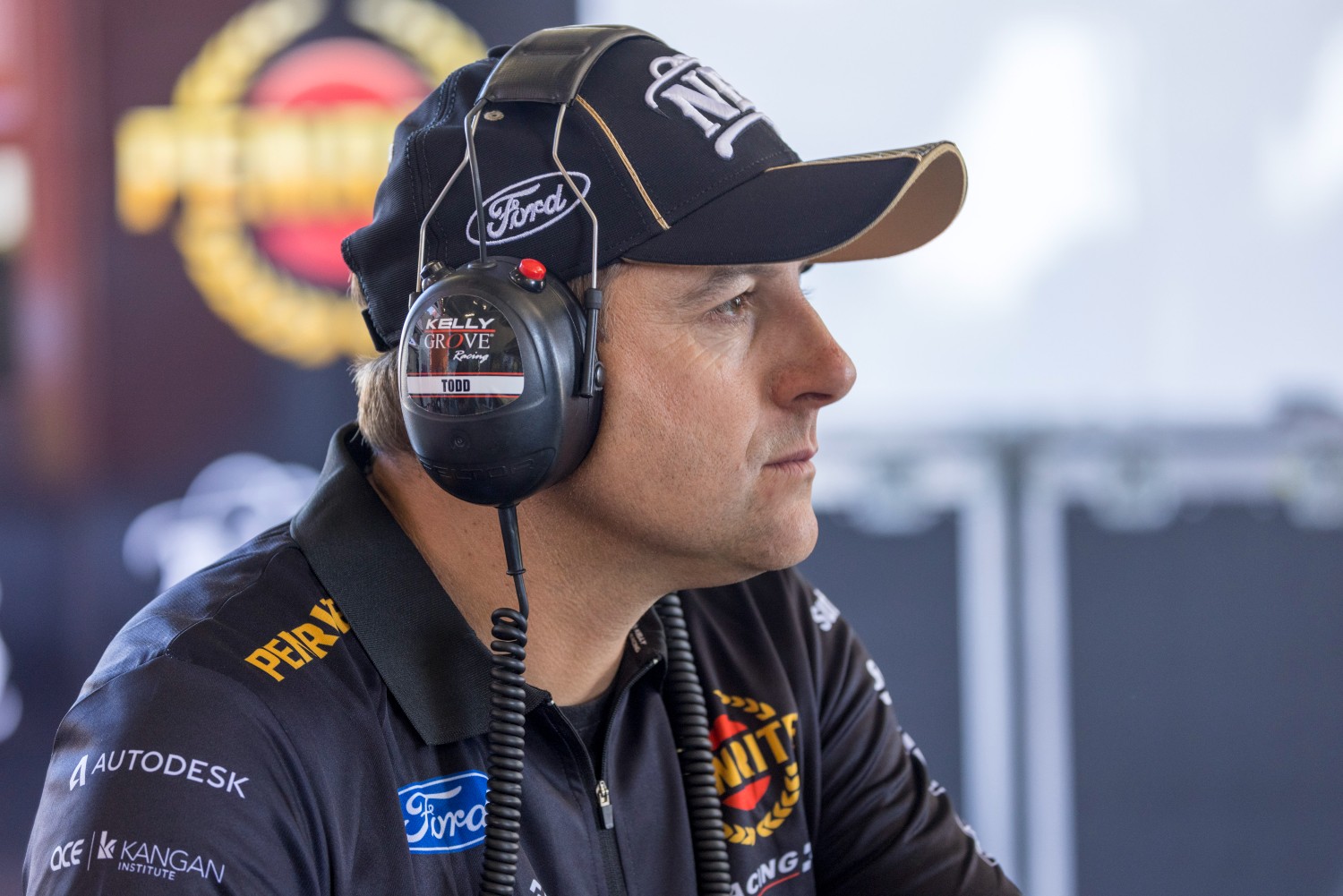 "I want to thank each and every team member, both current and those who have worked with us along the way, for their efforts and dedication shown towards Todd, myself, and our team.

"I’m very grateful for my time in Supercars, both as a driver and team owner.

"Through this time, I had the chance to be a part of many great things both on the track and off, and have learnt so much which I believe will position me well in attacking future projects in other industries.

"I’d like to thank our fans and supporters for being a part of the journey with us, and I look forward to continuing that relationship and sharing my future ventures and projects.”