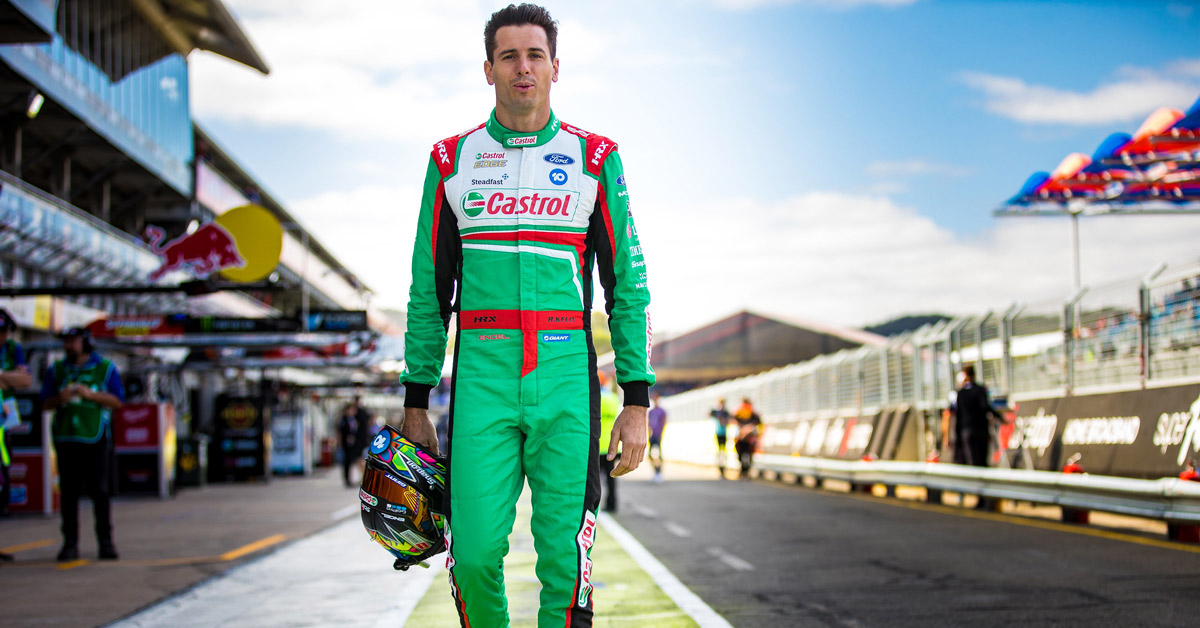 Revamped regulations to allow for the return to racing mean teams will have to deal with less on-site crew, new race formats, reduced access to data and various other changes.

Each will bring a challenge of its own to the table – and that’s something 2006 champion Kelly is embracing.

“It’s going to be a very different way of going racing for us than I’ve ever dealt with… I’m pretty excited about it,” he said.

“Having less staff, only 11 people coming along, is going to be a real challenge for everyone.

“There’s very small gaps between the practice sessions as well so the importance of rolling your car out fast I think is right up there.

“And then changes in between [sessions] and trying to use that small amount of information that we now have got access to, to try to work out how to both make the car faster and us faster is going to be interesting.” 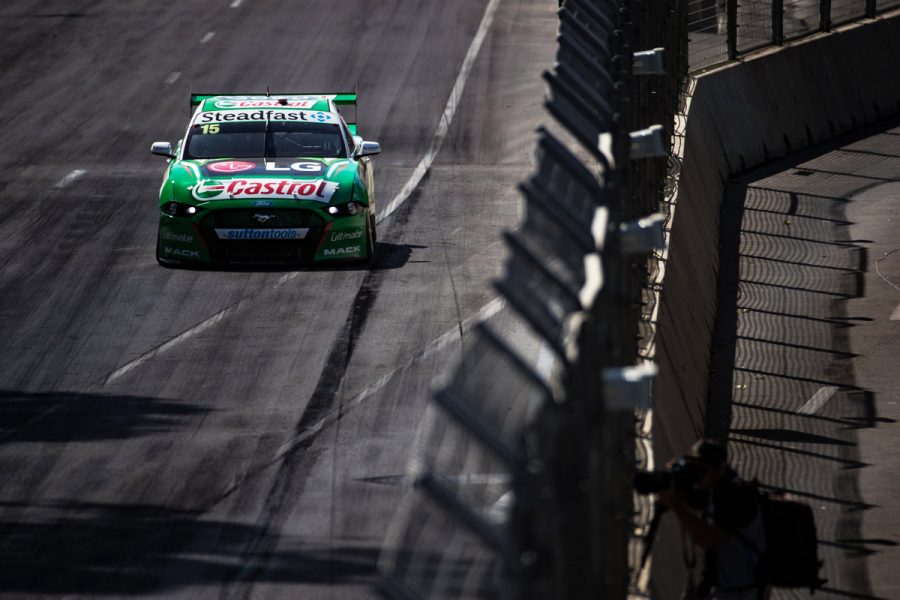 With just one full race meeting in the past seven months, the 37-year-old is raring to hit the track in his #15 Castrol Racing Mustang.

“I feel personally more excited and more motivated now than the start of the year,” said Kelly.

“I mean throughout the year you jump from one round to the other and you’re constantly just getting the review done of your previous round and then preparing for the next one.

“Whereas the Christmas break you have that whole two or three months to think about how you’re going to approach the season and getting back into the car. 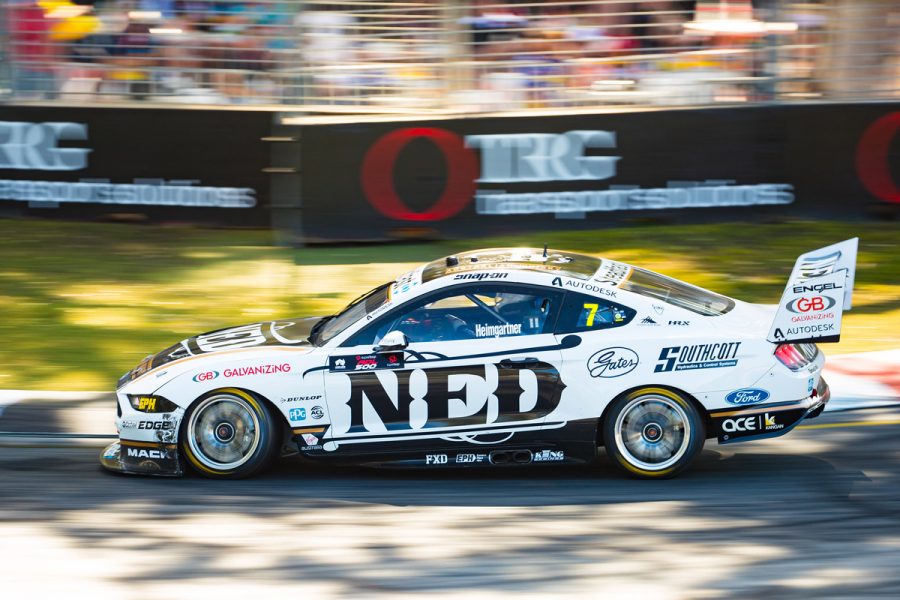 Kelly’s teammate Andre Heimgartner reported he was glad to be on the cusp of real-life racing after an intense 10 weeks spent on simulators for the BP Supercars All Stars Eseries.

“Obviously everyone doing simulators for so long, there’s no reset button on this so it will be interesting to see if people’s expectations on divebombs go back to reality rather than what was in the game,” he added.

Kelly and Heimgartner are positioned 10th and 11th in the Virgin Australia Supercars Championship standings, respectively.

Action at the BP Ultimate Sydney SuperSprint will kick off with a rookie-only practice session at 10:20am Saturday (AEST) before the first full-field run at 11am.