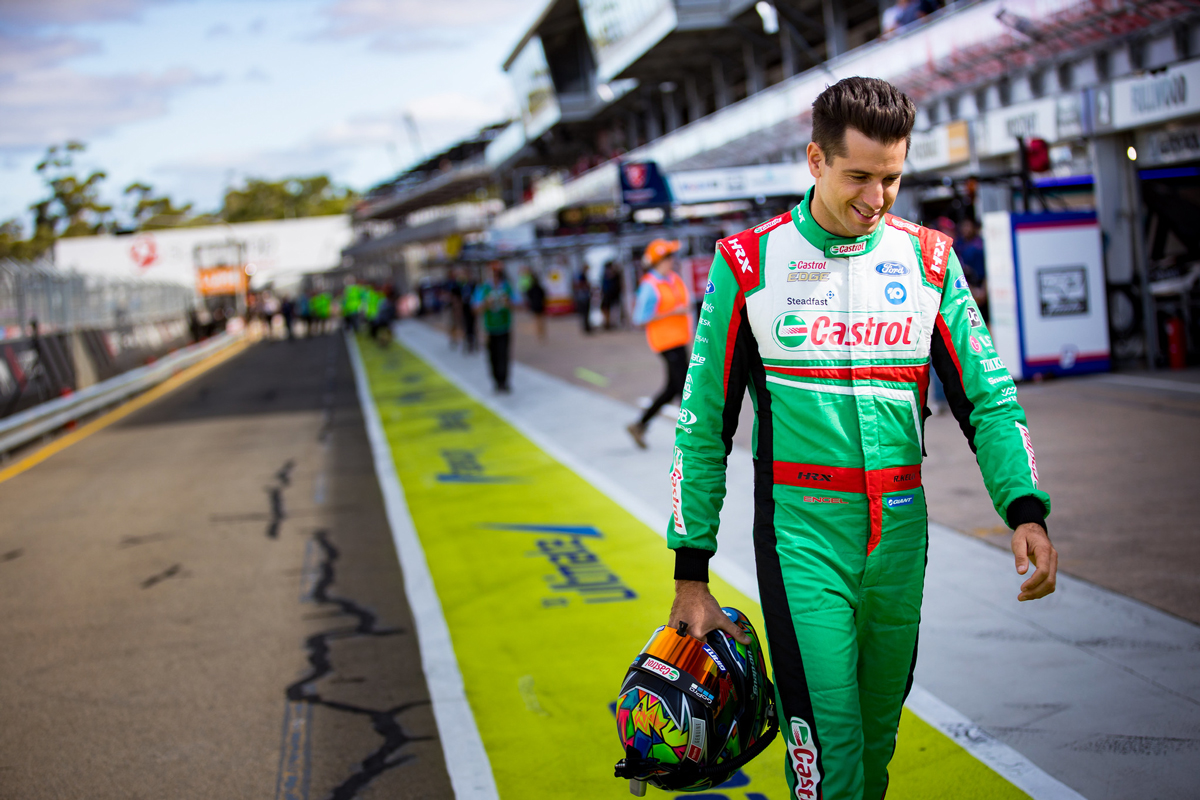 Rick Kelly has celebrated an ‘amazing’ top 10 finish on his team’s race debut of its new Mustangs at the Superloop Adelaide 500.

The Braeside-based squad had worked non-stop the past 16 weeks as part of a switch from Nissan to Ford for 2020 – to the point where Kelly’s car was not ready in time even for a shakedown last weekend.

Niggles with the #15 Castrol Mustang then arose at the BP Ultimate SuperTest on Tuesday, with a coil pack issue at one point leaving the team unable to run both cars simultaneously.

Kelly and Heimgartner then each made contact with the infamous Turn 8 wall in the lead-up to Race 1, but their crews were ultimately rewarded on Saturday afternoon for knuckling down.

“I’m extremely excited by what we just achieved as a team,” said Kelly, who managed just six top 10s all year in 2019.

“It’s a real credit to everyone in this team to go through what we have to get these cars finished in time, design and develop a really strong and competitive engine package in the timeframe and to now come out at the first race and finish in the top ten is amazing. 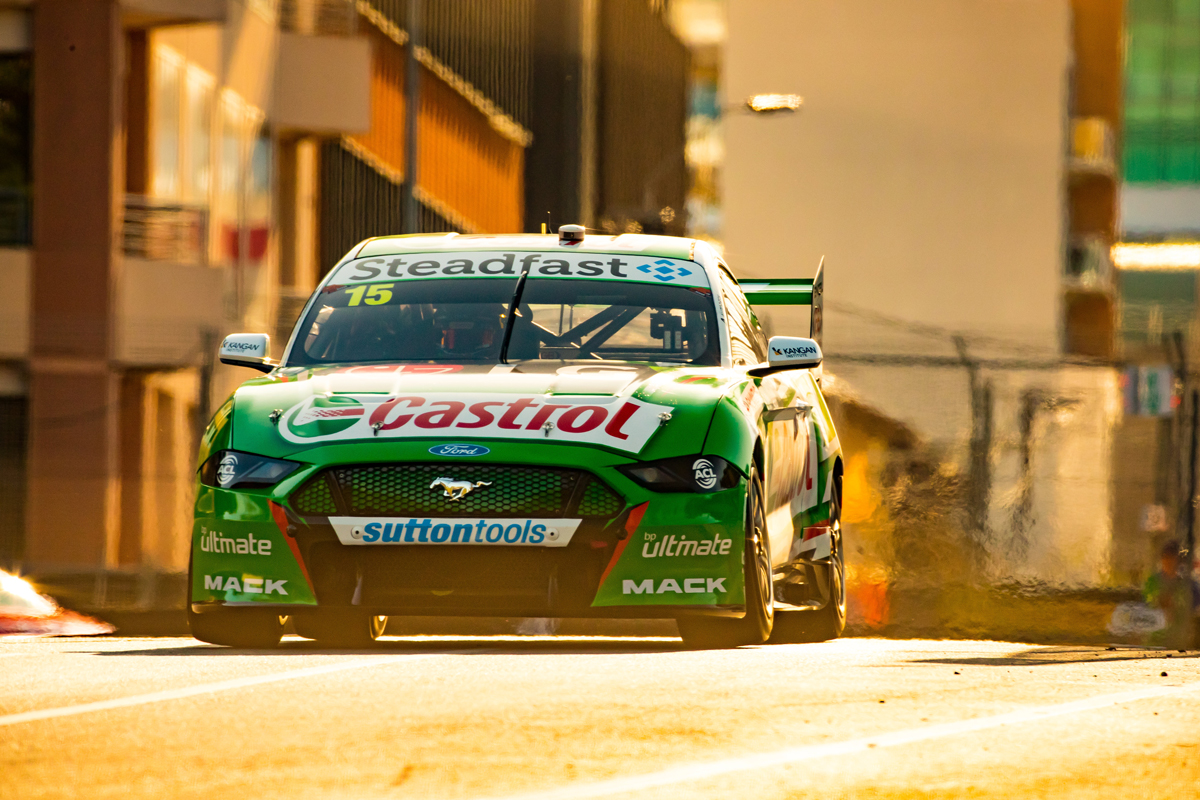 “Everything just ran flawlessly which is amazing given the number of changes we’ve been through.

“The engine was reliable and performed really strongly, the crew did a great job and nailed all of the pit stops, I genuinely can’t fault how that race went for us.

“It’s really exciting to start the season like this, there’s potential there and now we’re just looking forward to building on that tomorrow and throughout the season.”

Kelly identified the mission to now improve one-lap pace after qualifying 16th; a similar story for Heimgartner in the #7 NED Racing Mustang.

“Overall we have to be really happy with having two cars successfully finish the race, one in the 10 and one just outside of it in 11th,” said the Kiwi.

“The engine ran perfectly and everything was pretty strong, I don’t think we really could have expected much more than this at this stage, it’s a really positive result for the whole team.”

The Kelly Racing cars will return to the track for ARMOR ALL Qualifying from 11:50am tomorrow.