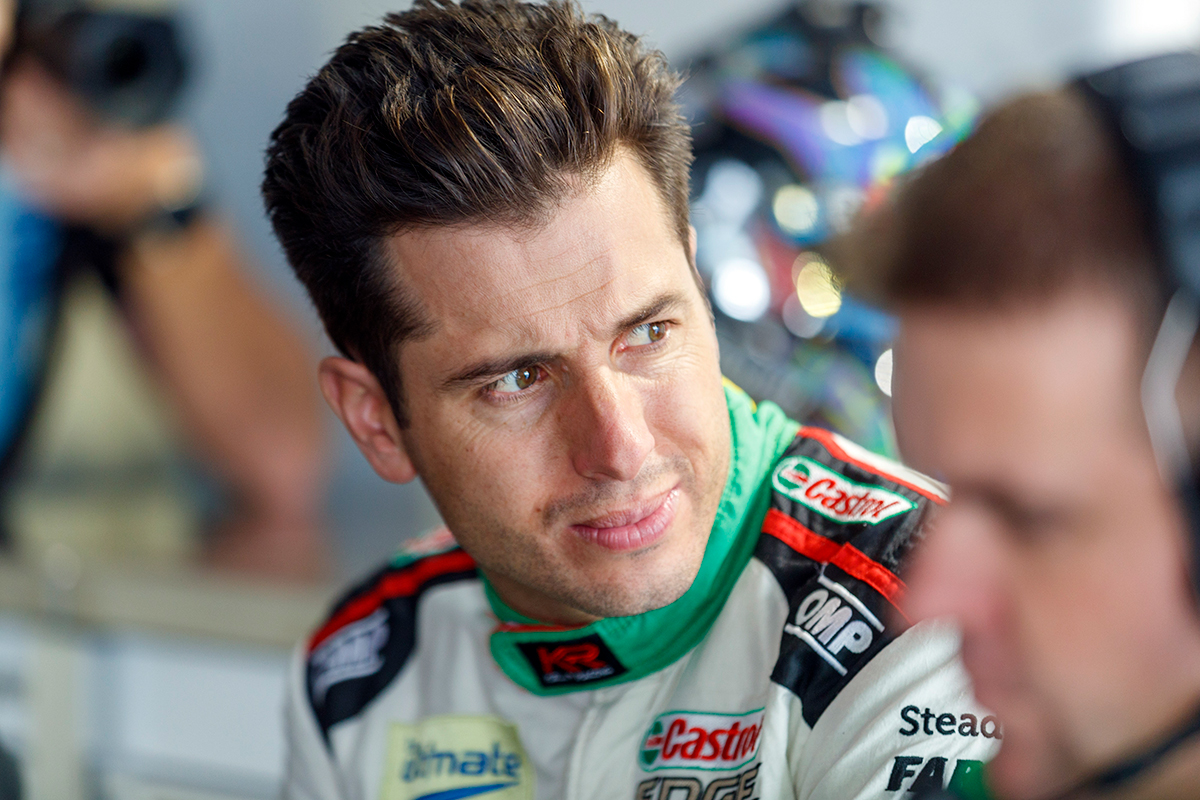 The Castrol Nissan driver grabbed a drought-breaking victory at the rural circuit last May, but left the 2019 event with only a 14th-place finish to his name.

That came on Saturday, when the Kelly Racing driver surmised his Altima "completely lacked race pace".

Kelly advanced from 12th to eighth by lap 21 on Sunday, only to be forced wide by contact from Anton De Pasquale at Turn 10.

He lost a handful of places, before retiring with an engine problem on lap 35 of the 67.

"It was obviously a horrible day for us," Kelly said.

"We missed out on the last qualifying session by two one-hundredths, qualified 12th and we had to adopt an aggressive strategy for the race to move forward.

"We got going OK, we just got pummelled when everyone else started coming out of the pits.

"De Pasquale tried a bit of an aggressive move which didn’t pay off and actually bent our steering a little bit and we lost a chunk of time from that, which we obviously couldn’t get back after the engine failure, which put us out of the race completely.

"So a very disappointing weekend, you always want to go well at your home track and that didn’t happen.

"We’ve got a couple of weeks to turn it around and try to improve at Darwin."

De Pasquale was issued a 15-second time penalty for the incident and classified 17th.

Kelly leaves Winton 18th in the points, having lost two places over the course of the weekend. 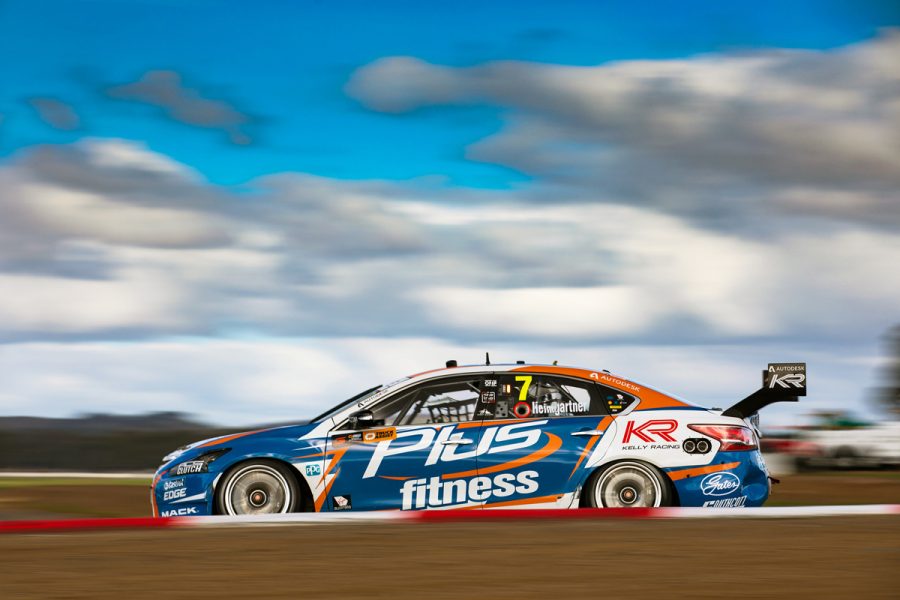 Andre Heimgartner remains the lead Nissan in 15th, after taking the team's best Winton results of eighth and 11th.

While Heimgartner picked up 13 places during Saturday's race, he couldn't make any inroads from 10th on Sunday's grid.

"We didn’t have the best day to be honest," the Kiwi said of his Sunday.

"We went alright in qualifying. We had to go the hard way through Q1, Q2 and Q3 and in the last session we didn’t really have the tyres left to really push for a good position so we had to settle for P10 which was still not too bad.

"Then in the race we probably didn’t get the strategy right with the early stop and after the second stop with the full fuel load we struggled with grip and the tyres really ran out of life at the end we did well to hang on to P11."