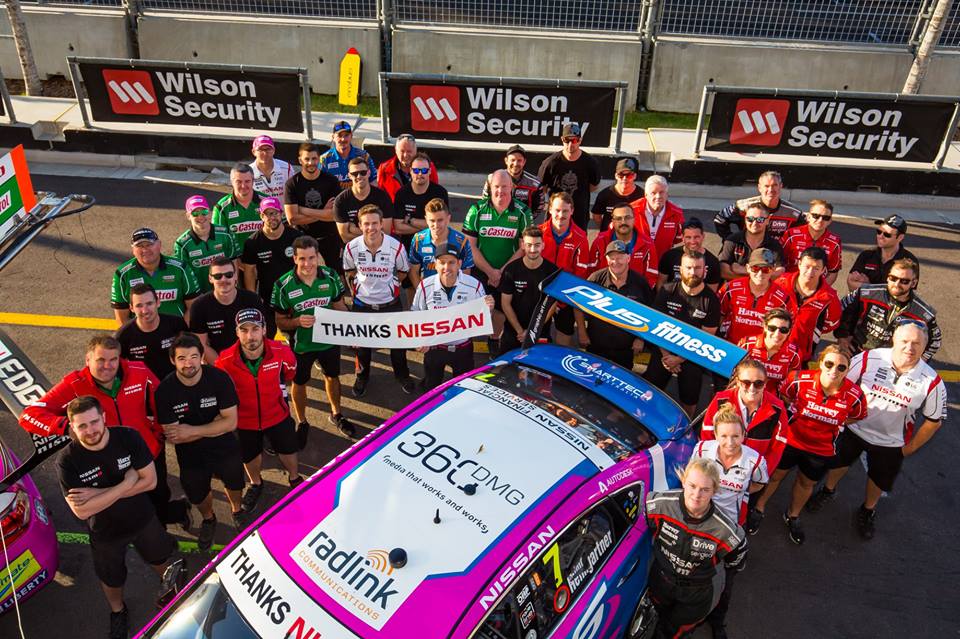 Rick Kelly secured the highest championship finish for an Altima driver in Nissan Motorsport’s six-year Supercars sojourn, as the program came to an end in Newcastle.

Nissan's financial backing of Kelly Racing ceased at the end of the season, the Altima program having started in 2013.

While results were hard to come by, with three wins in six seasons, the outfit bounced back from a lacklustre 2017.

A race winner at Winton and having claimed his first podiums since 2015, Kelly took eighth in the championship.

No Nissan driver had finished higher than ninth during the program's previous five seasons. 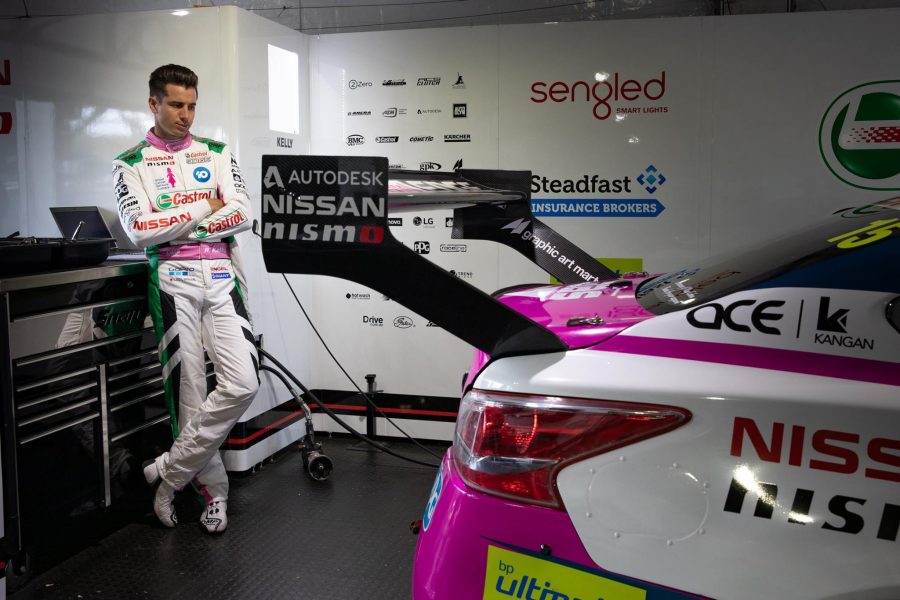 "We had a job [on Sunday] to secure the best possible position in the championship, we could have come as high as seventh or as low as ninth, so we put it all on the line to get seventh," Kelly, who finished ninth on Saturday and 17th on Sunday, said.

"The only way we were going to do that was with a risky strategy. If we did what everyone else was doing, it wasn’t going to work.

"We pitted on lap one, our car was a lot better, and we drove up to what was eighth, but unfortunately, the Safety Car came at exactly at the wrong time.

"Our fuel hose time was 15 seconds longer than everyone else and we lost the spots.

"We were able to catch the pack, but I didn’t want to get involved in anything because Fabian [Coulthard] had his struggles which meant we had eighth secured.

"[It] was all about our final championship position and I’m really pleased to have finished eighth overall.

"We had some wins and podiums this year and while we always strive for the top, this is a good final result." 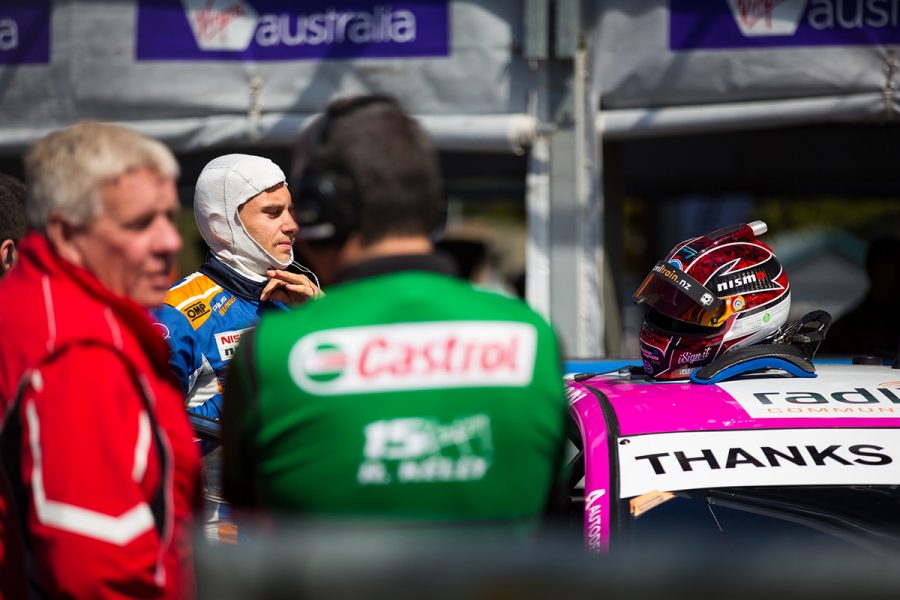 There was no addition to the team's five podiums, but Andre Heimgartner and Simona De Silvestro did record personal-best race results.

Heimgartner was eighth on Saturday and then sixth on Sunday, the latter eclipsing his previous single-driver marker of seventh at Sydney Motorsport Park in 2015.

It means he rounded out the campaign with three top 10 finishes, having only claimed one in the year's first 28 races.

"It is good to get this result. I desperately wanted the next place, but I had nothing left in me," said Heimgartner.

"I had a coolsuit failure which made it really difficult, especially at the end.

"We had two really solid races this weekend.

"To have the speed to be up there was a really good thing. I am really happy with how the round panned out."

A 10th place for De Silvestro on Saturday was an improvement on her previous-best result of 12th, while she was 24th on Sunday after a late tangle with Tim Blanchard.

Behind Kelly in the championship, Heimgartner pipped Michael Caruso to 17th while De Silvestro wound up 23rd.

The team will continue to run the Altimas next year under the Kelly Racing banner, which was last used in 2012.