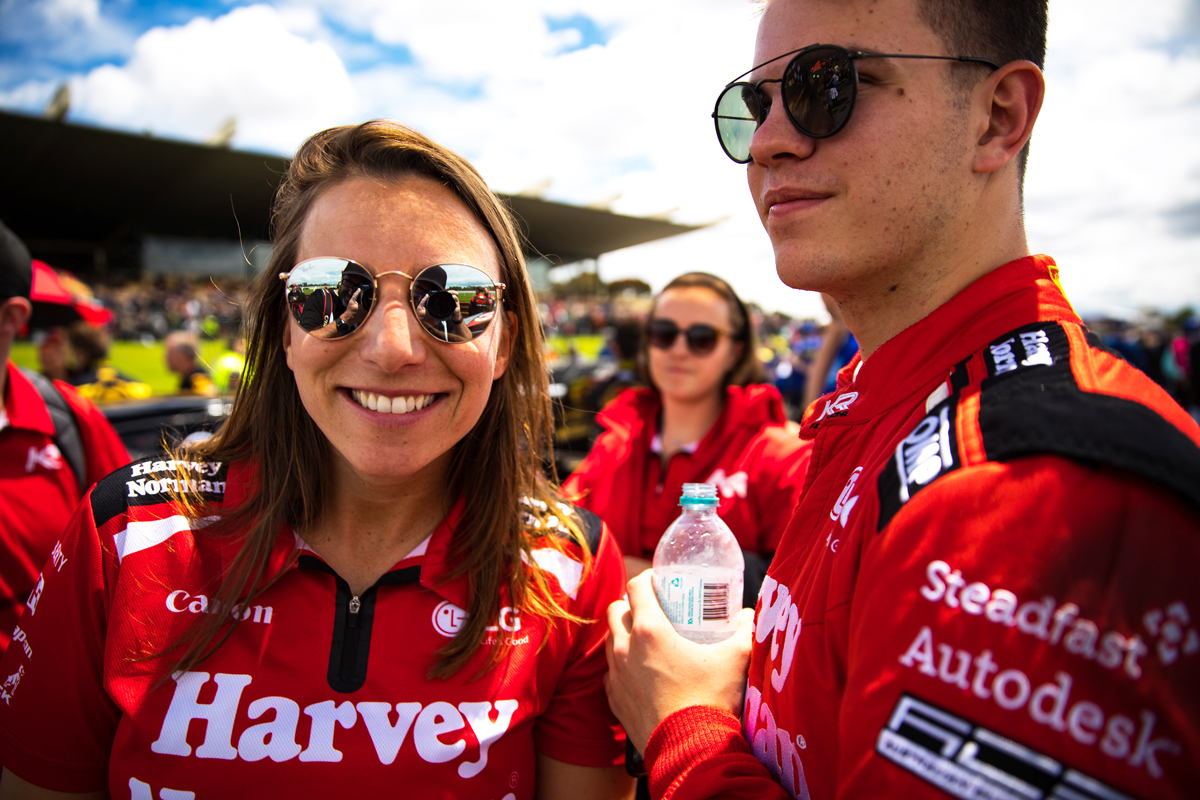 Kelly Racing team owner Todd Kelly stands by the belief Simona De Silvestro has “100 percent got the ability” to be a front-runner in Supercars, on the eve of her last full-time event.

The 31-year-old Swiss has just three career top 10 finishes leading into the Coates Hire Newcastle 500 with a best of seventh, and holds a career-best 19th in the championship.

De Silvestro announced this month she will soon move back to Europe to take up a role with Porsche, which will include Formula E development work.

It marks the end of her time in Supercars, although she could return for the 2020 PIRTEK Enduro Cup.

Kelly Racing fought off several rivals to secure De Silvestro and her Harvey Norman backing ahead of 2017.

While the Nissans have rarely been winning contenders during the intervening years, De Silvestro has largely languished behind the team’s leading drivers.

“There have been plenty of times where she has been the fastest at tracks in a lot of areas but in total hasn’t really pulled it together enough times to be the fastest Nissan,” Kelly told Supercars.com.

“Whether it’s Simona or a young kid like Garry [Jacobson] and Andre [Heimgartner], I really pride myself on giving people an opportunity. 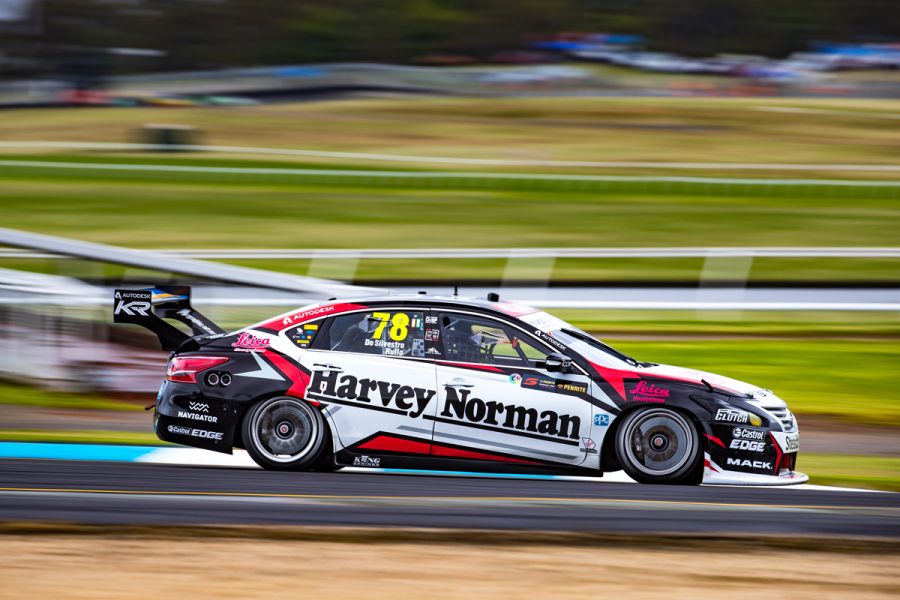 “We spend way too much money making sure that we have got four absolutely identical cars in every way and each of our drivers has equal opportunity to get those results.

“Andre was exactly the same 12 months ago and he has just come on in leaps and bounds, being committed and dedicated and getting all of those things right.

“Simona started off with the exact same ability but we’re still at the point where she’s 100 percent got the ability but it has still not completely clicked, which is a shame but she’s had three years at it and we’ve given it our best.

“We’ve swapped engineers and done everything we can to try to make it work.

“At times we have not had the fastest cars obviously but when we have, we haven’t really got the whole thing to click… on her day, she’s 100 percent got the ability to get it done but for one reason or another it hasn’t happened.”

Kelly praised her influence off the track as well.

“She has been fantastic to have around the team,” Kelly said.

“The following that she’s got and the new fan base that has come into our sport and the new sponsors, it’s been fantastic.

“Everything comes to an end but certainly it has been fantastic to work with her in the time we’ve had her as part of the team.” 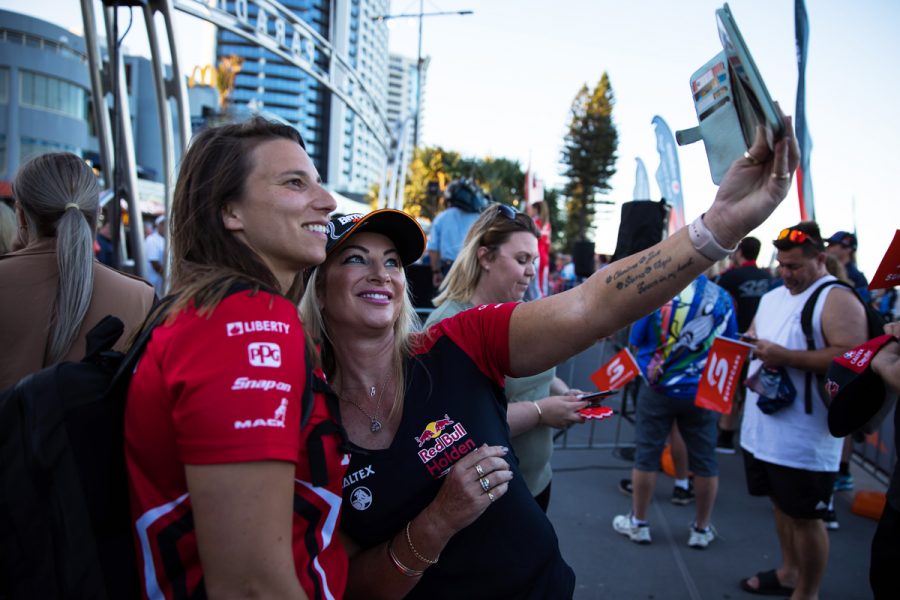 “She’s definitely one of the bubbliest people in pitlane and one of the jokers.

“It’s been a pleasure driving with her and I think we’ve made a really strong team.

“I’ve really enjoyed my time with her and I’ve learnt a few things off her along the way as well both on and off track.

“I’m really grateful for the opportunity to have driven with her and obviously she has gone on to bigger and better things as a factory Porsche driver.

“It’s really cool, some of the stuff she was telling me, visiting the factory and stuff, so I’m a bit jealous but really cool to have worked with someone of her calibre.”

Newcastle is a fitting scene for De Silvestro’s swansong, the street circuit having been where she first starred in 2017 with a series of bold overtakes and the site of her maiden top 10 finish last year.