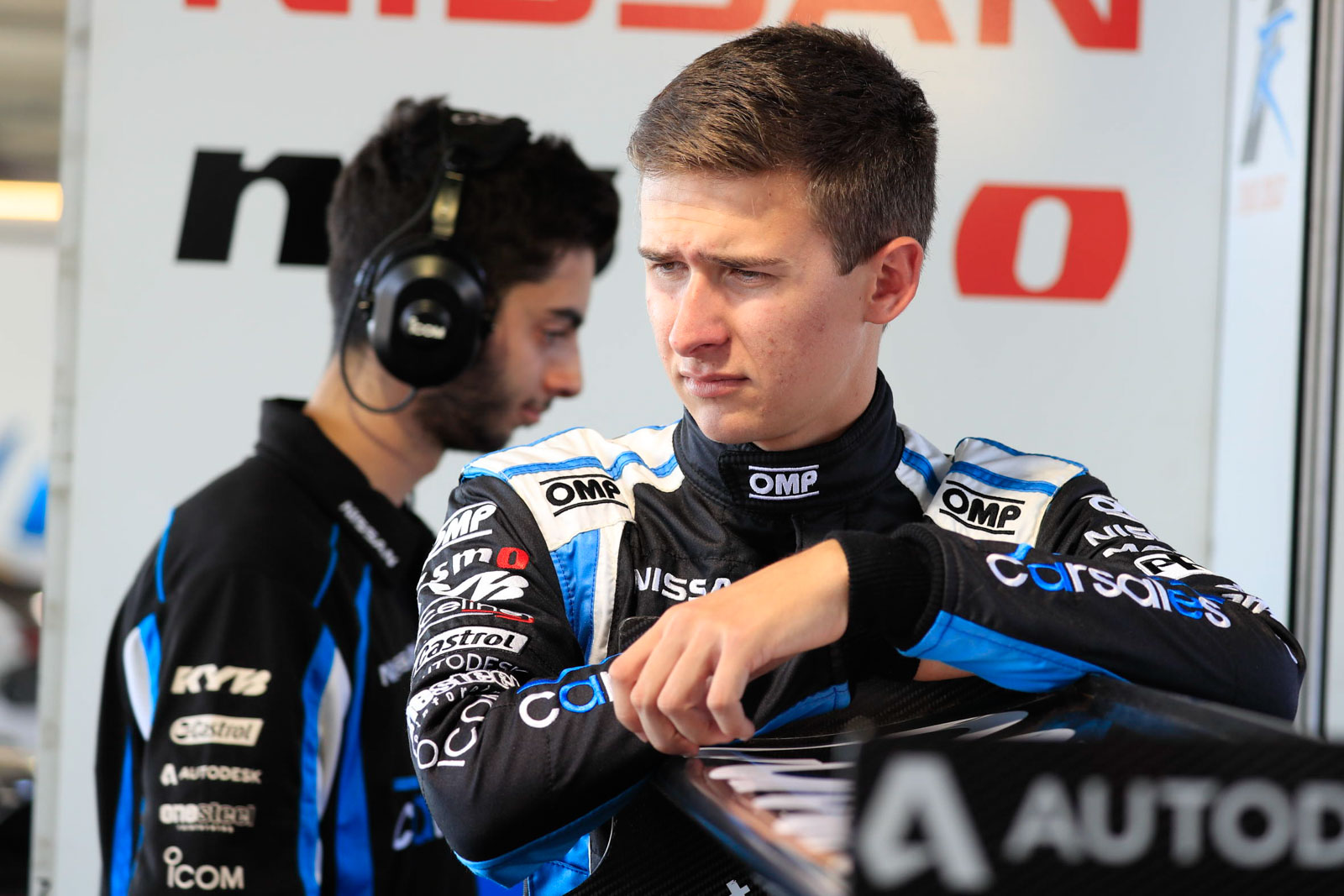 Todd Kelly is proud to see Matt Campbell announced as winner of the Porsche Motorsport Junior Programme Shootout, albeit disappointed not to have him around Nissan Motorsport next season.

Twenty-one-year-old Campbell impressed Kelly to no end as an endurance co-driver this year, on his way to taking out the Porsche Carrera Cup title on the Gold Coast while performing double duties across both categories.

While the news doesn’t necessarily rule out a co-drive in 2017, Kelly knows it would be tough to coordinate calendars and get a deal across the line with the young gun racing internationally – though he will do all he can to manage it.

“We had a pretty good idea he’d be a red-hot chance to get that gig over there, so we’re extremely pumped he’s been able to do that, that’s a huge opportunity for Matt in his career,” Kelly told supercars.com.

“During the time that we spent with him, he was extremely passionate about being able to have a crack at that and go down that pathway. So for that to eventuate, we’re extremely happy for him – but at the same time extremely disappointed, I suppose, because we would’ve loved to have him around our team and in our cars as much as possible.

“At this point we haven’t really gone into any detail of what that means for his schedule and what his contract would look like with that opportunity, whether he would be able to come back or not.

“I would imagine it would be a pretty big ask to be able to do the enduros but if he could we’d have him back in a heartbeat for sure.”

News broke last night that Campbell was successful in securing the Porsche win.

The 21-year-old from Warwick, Queensland, was selected from nine young drivers from international Carrera Cup and GT3 Cup Challenge series around the world after a rigorous two-day evaluation at Lausitzring, Germany, on September 26-27, 2016.

Victory means Campbell receives 200,000 Euros towards a position on the grid of the ultra-competitive Porsche Mobil 1 Supercup championship. It’s Porsche's premier international one-make series and competes as a support category to Formula 1 across Europe and the United States.

As part of his inclusion in the Junior Programme, Campbell will also receive training in communications, fitness and mental preparation, and mentorship from the programme's permanent driver coach and former Porsche champion Sascha Maassen.

“This is an incredible opportunity for me and an honour to become a Porsche Junior driver in 2017,” Campbell said.

“The Shootout was an incredible experience with some very talented drivers from around the world, so to be selected by Porsche as the scholarship recipient is huge honour.

“It’s pretty amazing to think that I’ll be lining up on the Porsche Mobil 1 Supercup grid in 2017. It’s a hugely competitive series, which races on some of the world’s best circuits at some of Formula 1's biggest events. I’m looking forward to the challenge of learning new circuits and racing the new 2017 Porsche 911 GT3 Cup car.”

Nissan Motorsport announced its good news for 2017 last week, with Simona De Silvestro lining up with the team for 2017 and beyond.

“After working with Simona and seeing how she operates, it’s been a pretty proud moment to get that deal done and announce that,” Kelly said.