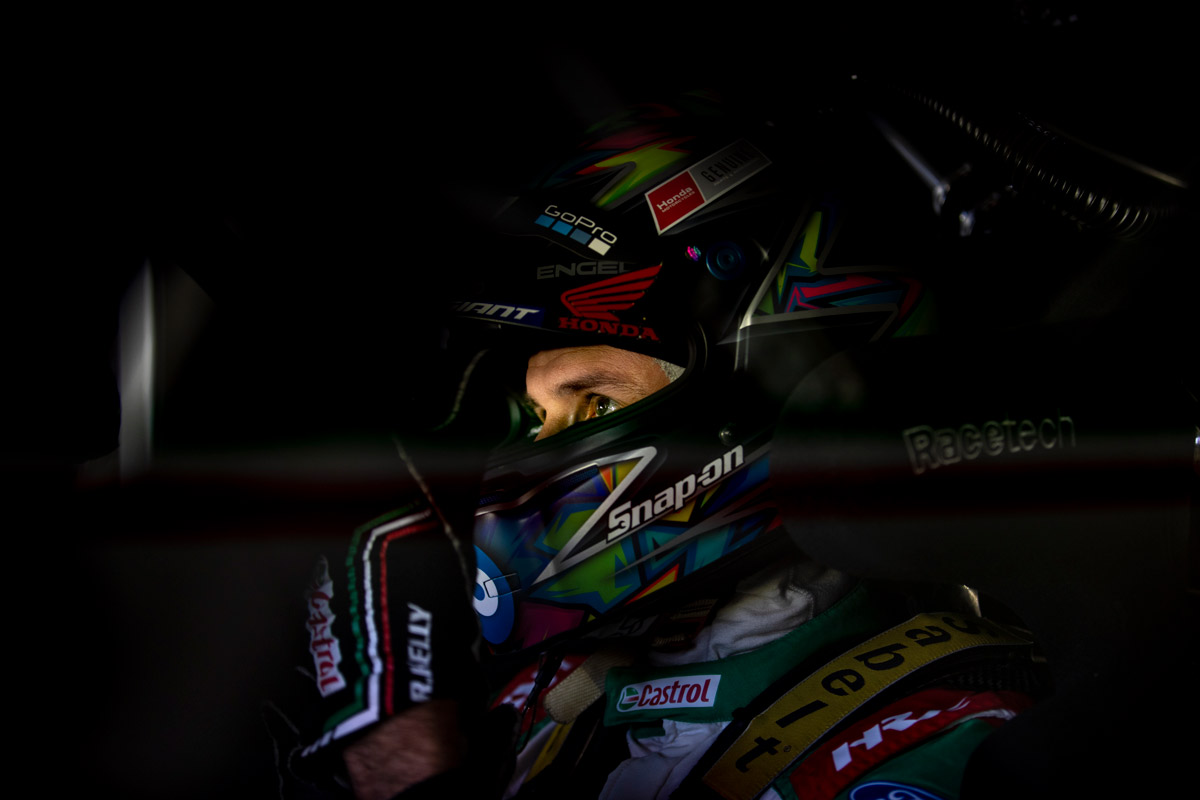 Rick Kelly believes his Kelly Racing outfit can today pick up where they left off after being one of the feelgood stories from the early parts of the 2020 Virgin Australia Supercars Championship.

The Braeside squad worked around the clock in the summer break to get their two new Mustangs ready to rumble, following seven seasons of running Nissan Altimas.

They got the job done with almost no time to spare before the pre-season Tailem Bend test, the week of the Superloop Adelaide 500.

Despite that mission to race the clock, Kelly and teammate Andre Heimgartner were on the pace immediately, each claiming a top 10 finish on the punishing street circuit.

Heimgartner then went one step further by taking fifth in the opening Albert Park qualifying session before the Grand Prix was called off.

More than three months on, Kelly is optimistic of a strong showing on return at Sydney Motorsport Park this weekend.

“We think we have got a fairly solid package,” said the two-time Bathurst 1000 winner.

“We know that there’s things that we still need to improve on but… back when we raced here in 2018 we were pretty solid, so we’ll just have a good crack at it.

“But I’m pretty confident we should be able to be probably pretty similar to where we were at Adelaide.” 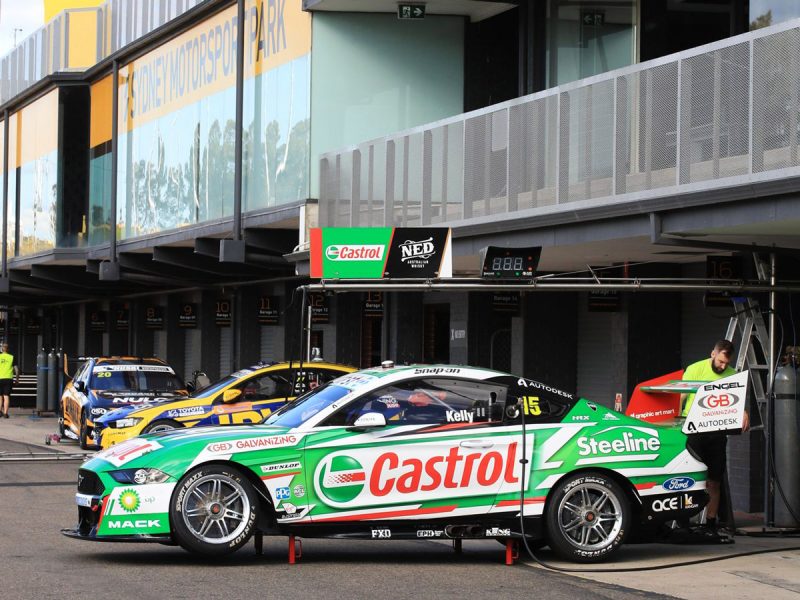 On the whole, Kelly described their start to life as a Ford team as a “rollercoaster”.

“We’ve gone from working day and night with no time off to quite an extended time away,” he said.

“We rolled the car out of the truck as best we possibly could for the test day at Tailem Bend and Adelaide and then it was basically back-to-back to the Grand Prix.

“I guess there was a fair list of things we would have loved to have done if we had the time – and we did have time away from the track but unfortunately we didn’t have the ability and the resources to be able to execute a lot of those.

“There’s a new wiring loom in my car, which is great, and there is a couple of little tidy-up things but there’s still a lot of things that we would like to do moving forward.

“So it’s been a rollercoaster, there’s no doubt about that, but I think in motorsport you find that for everyone: You have got to adapt to change very quickly and get on with it and for me it’s not been anything too daunting and for the team as well.

“You take it as it comes and do the best with what you’ve got.”

The BP Ultimate Sydney SuperSprint will get underway this morning with a rookie-only practice session at 10:20am.