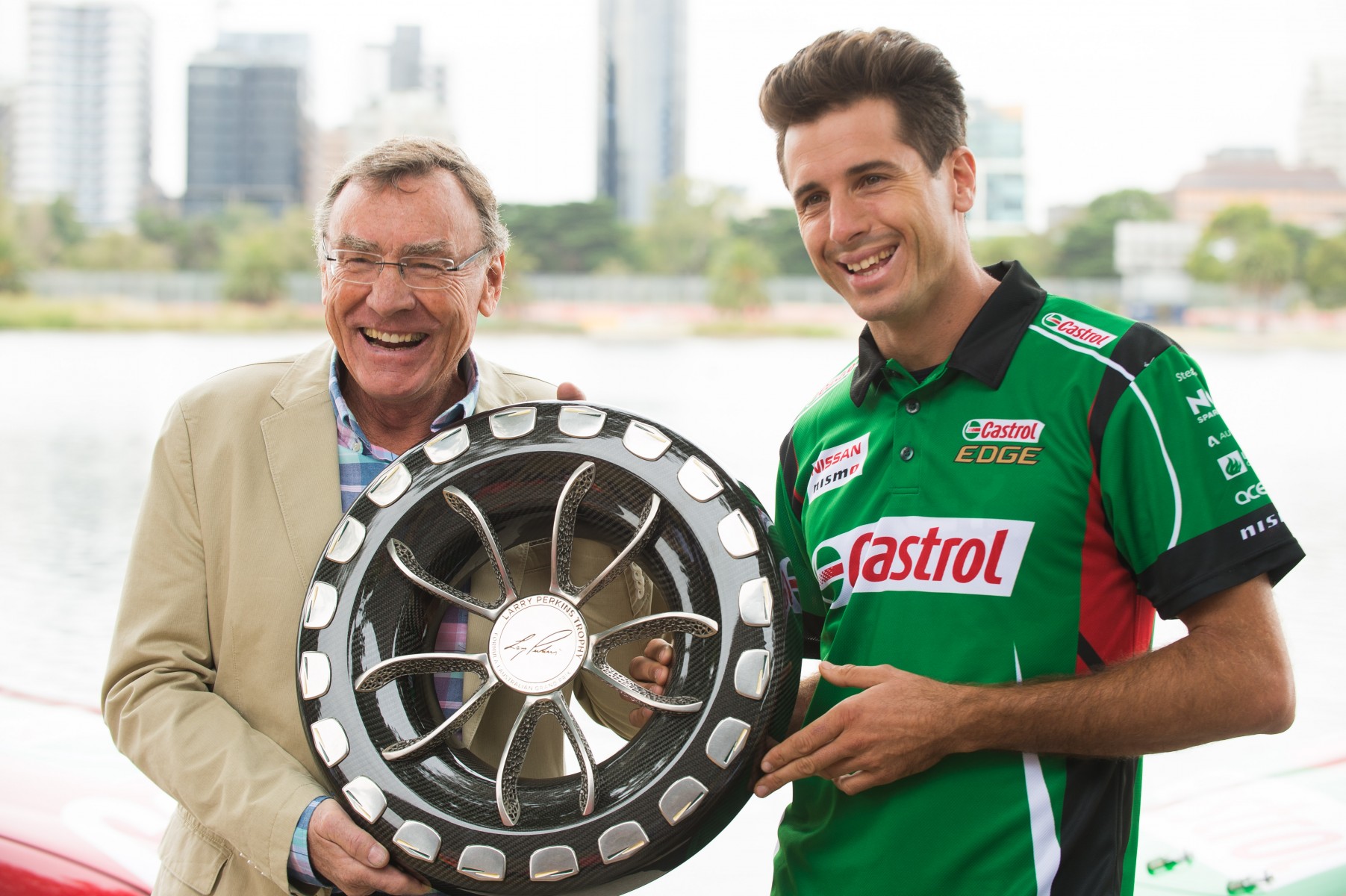 Rick Kelly has urged other Supercars events to follow the Australian Grand Prix’s lead in offering a "significant" trophy to the winner.

Nissan ace Kelly yesterday joined Larry Perkins to unveil the new trophy named after the latter ahead of the 2018 Coates Hire Supercars Melbourne 400.

The trophy has been implemented to coincide with the Albert Park Supercars races rewarding championship points for the first time.

While other events also have their own unique trophy designs, Kelly feels that more can be done to make them significant.

“From a team and driver point of view, both those two components put a lot of effort into all races, particularly the Australian Grand Prix,” he said.

“So to see a similar amount of effort being put into the trophy you get to keep if you’re lucky enough and skilled enough to win it is pretty cool.

“You probably don’t see enough of this in our racing, I don’t think.

“There are some really significant trophies out there – the Clipsal [Adelaide] one is fantastic, the Peter Brock Trophy at Bathurst, just to name a couple of good ones.

“But most of the other rounds don’t have anything significant.

“From a drivers’ point of view, to see that amount of effort and detail put in, and particularly to have Larry’s name behind it, is really good and a class leader for sure.” 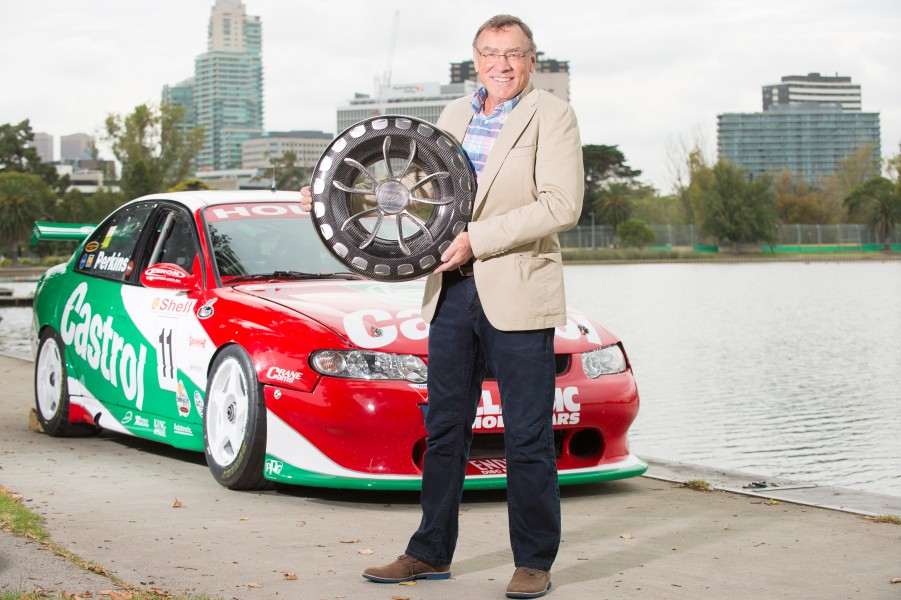 The Nissan team is an evolution of Perkins’ legendary squad, which was bought by the Kelly family in 2009, continuing with Holdens for four years before introducing the Altimas.