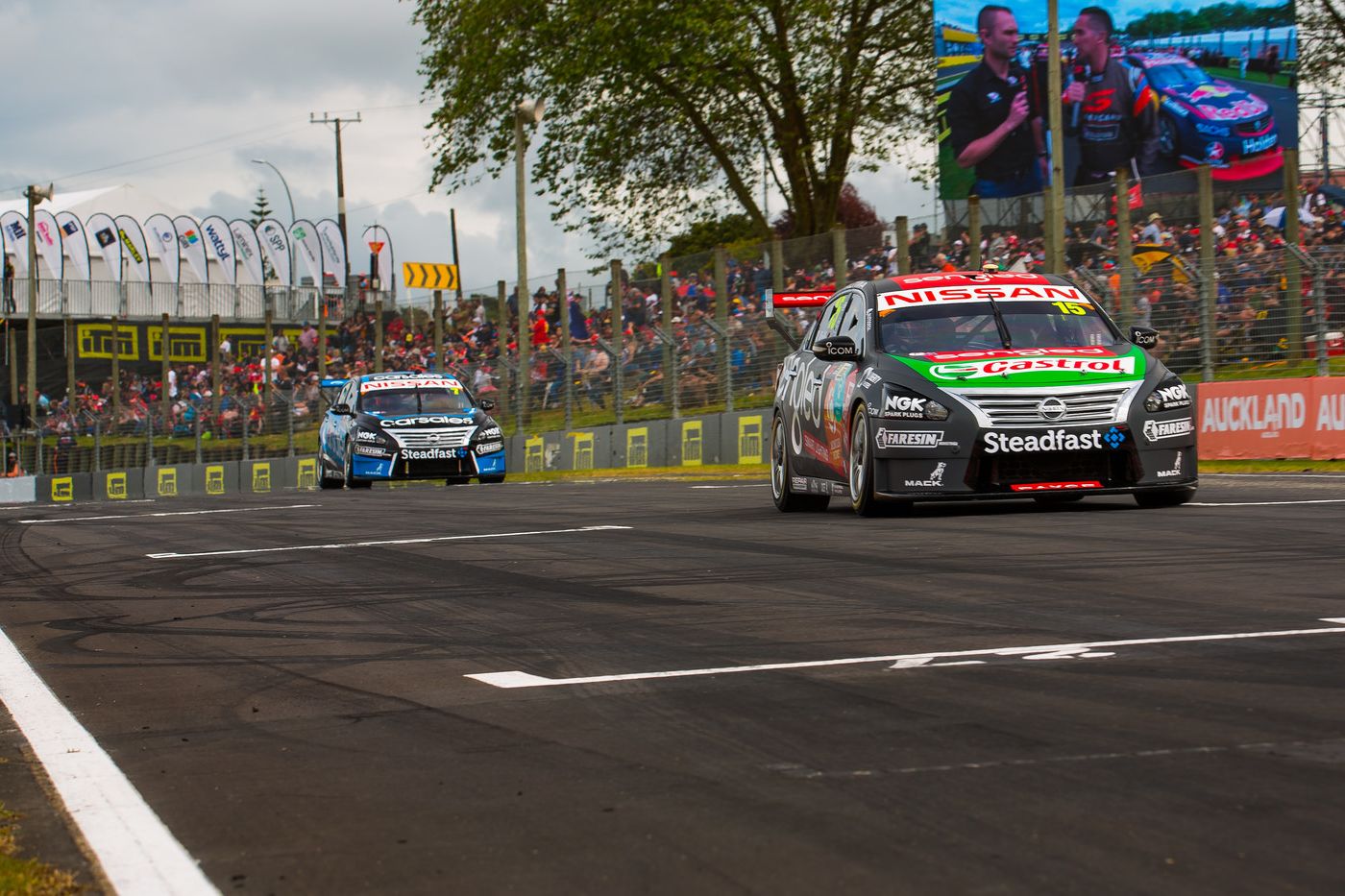 None of the four Nissans reached the top 10 in a session over the Pukekohe weekend, with 11th for Rick Kelly on Saturday and Michael Caruso on Sunday its best race results.

Understeer is believed to have plagued the Altimas during Friday’s running, with those practice results - 18th, 19th, 20th and 21st - ultimately setting the grid for the opening race.

While Rick Kelly picked up seven places, he says hopes of similar progress on Sunday from 16th were dashed on the opening lap, even though he did cross the line 12th.

"We got a really good start off the line,” he said.

“We just oversteered the whole way round, so I lost a couple of spots, which is part of the game.

“There was a bit of drama at 5 and 6 on the opening lap and then a massive drama at 8 [with the Prodrive cars].

“We were fortunate to get through all that without damage. However, it cost five or six spots in total from Turn 2 to Turn 8.

“So the rest of the race was just trying to claw back what we lost there.

“We drove as hard as we could and were as aggressive as we possibly could have been on the pit strategy, which I’m really proud of the guys for.

“We recovered to get back up to where we roughly were at the apex of Turn 2. 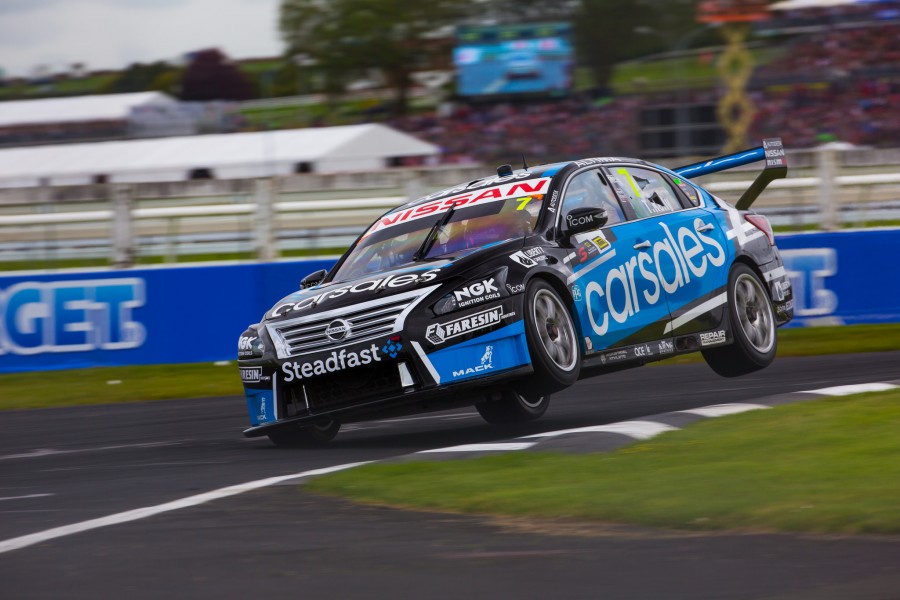 His brother Todd line up in 21st but had to pit at the end of the first lap after getting “clobbered pretty good at the rear” in the Turns 5-6-7 complex and eventually crossed the line 18th.

“That knocked the tyre clean off the rim and bent it too,” he said.

“I thought it actually took the whole left rear suspension out of the car.

“We came straight into the pits, and the guys put a new tyre on it.

“By some miracle, the suspension was good enough to go back out.

“I had to do two stints in that race rather than three, so it was a big battle trying to get the tyres to hang on to it.

“We survived the race, but unfortunately it wasn’t our day right from the start."

Caruso finished 17th on Saturday, a decision to bank on rain with a wet-focused set-up not paying off, but took positives from his Sunday performance.

“We had strong pace across the afternoon and the car felt great,” he said.

“We were able to dial out most of the things that had hampered us earlier in the weekend.

“So by the time the race arrived we had a pretty good package.

“It would have been great to finish inside the Top 10, and I thought that was on the cards, but it just didn’t work out in the end.”

Making her maiden appearance at Pukekohe, Simona de Silvestro finished 18th on Saturday and 17th on Sunday, after a tyre failure in the finale.

“I think we lost almost 20 seconds there,” de Silvestro surmised.

“We had good pace. The car was really good. I think it was the first time this year that the car was how I wanted it for the whole race.”