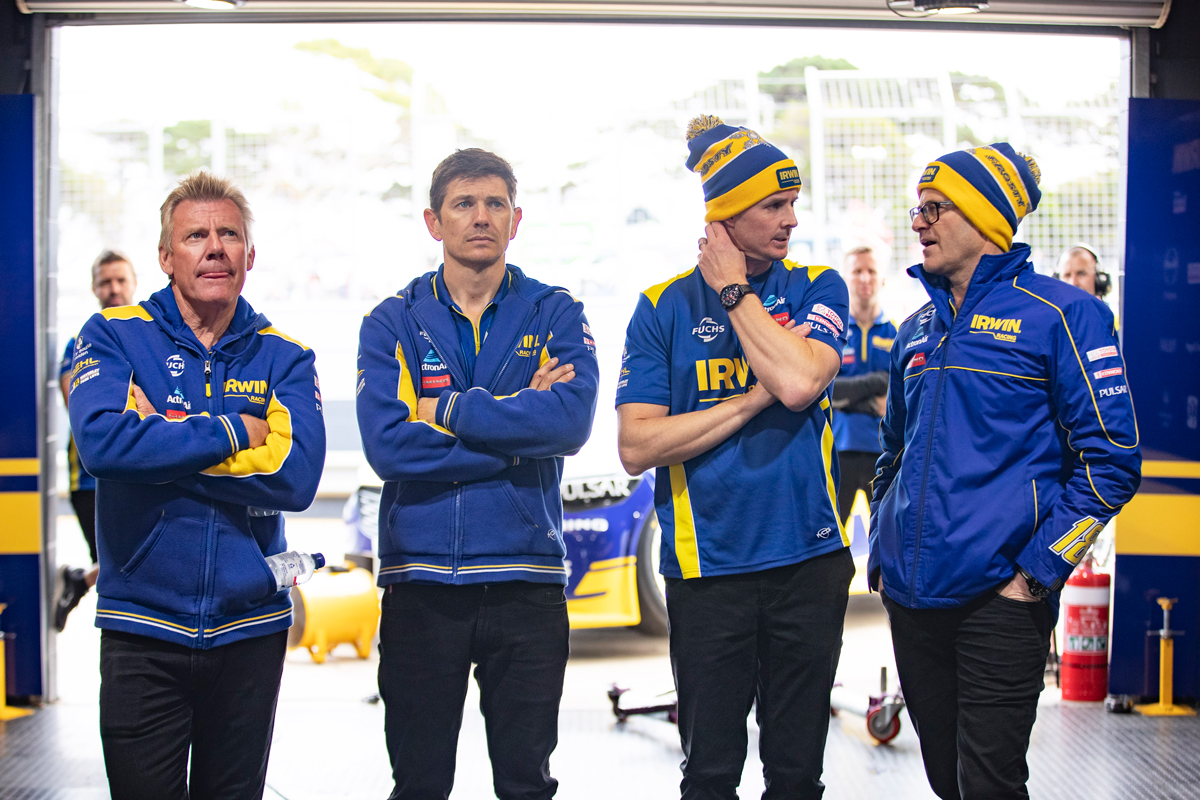 Team 18’s Phil Keed has outlined the benefits of running two Supercars instead of one from an engineering standpoint.

The Holden squad are one of three teams to be doubling in size for the upcoming season – the others being Matt Stone Racing and Tekno Autosports/Team Sydney – leaving no minnow one-car outfits remaining.

Running two cars is often considered the optimal model in Supercars, with both able to fit in the one transporter and also enabling teams to lock out a pit boom, rather than having to share crew members with a rival team for pitstops.

Keed, engineering leader at Team 18, says there are many more logistical and strategic benefits involved.

“From an engineering perspective it’s incredibly beneficial to expand from one to two cars,” he said.

“From a preparation and post-event point of view, we basically go through the same amount of work and reporting, so we end up with twice the amount of resources but only 10-20 percent more work which allows the team to focus their efforts on further development.

“Success in Supercars really comes down to how you execute on the race weekend and being able to respond, react, come up to speed quickly and adapt to conditions as they change.

“With two cars, you can go down two slightly different paths in the case of tyre pressures and setup changes without getting lost. 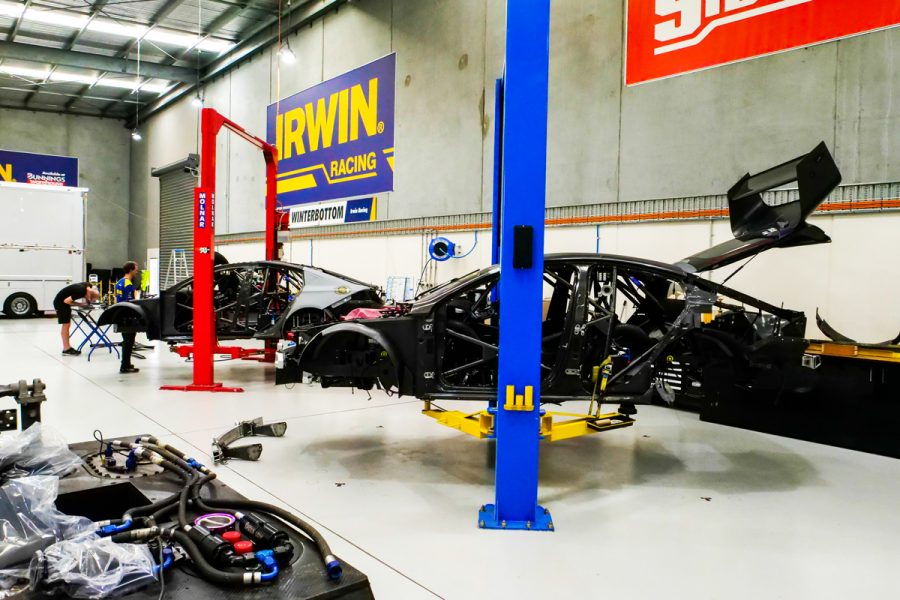 “If you were making a change with just one car, you wouldn’t know what would happen if you didn’t make that change.

“From a competition point of view, drivers have different strengths and are looking for different areas to improve, so I expect both Mark Winterbottom and Scott Pye will push each other and find slightly different things and bring them together to lift the overall performance of the team.”

Keed said the group will be taking a simple approach to their first event working together at next month’s season-opener.

“The main goal for the team heading to Round 1 at the Adelaide 500 is to focus on the process of constant learning and improvement,” he said.

“Without aiming for a result, but rather to base our achievements on minimising errors, perfecting details and to give the whole team something to build on throughout the year.

“The key is if you look at the success of other teams in Supercars is not to have teams within a team, but to work together as much as you can.

“From that point of view, we’re extremely looking forward to building this engineering group throughout the year.”