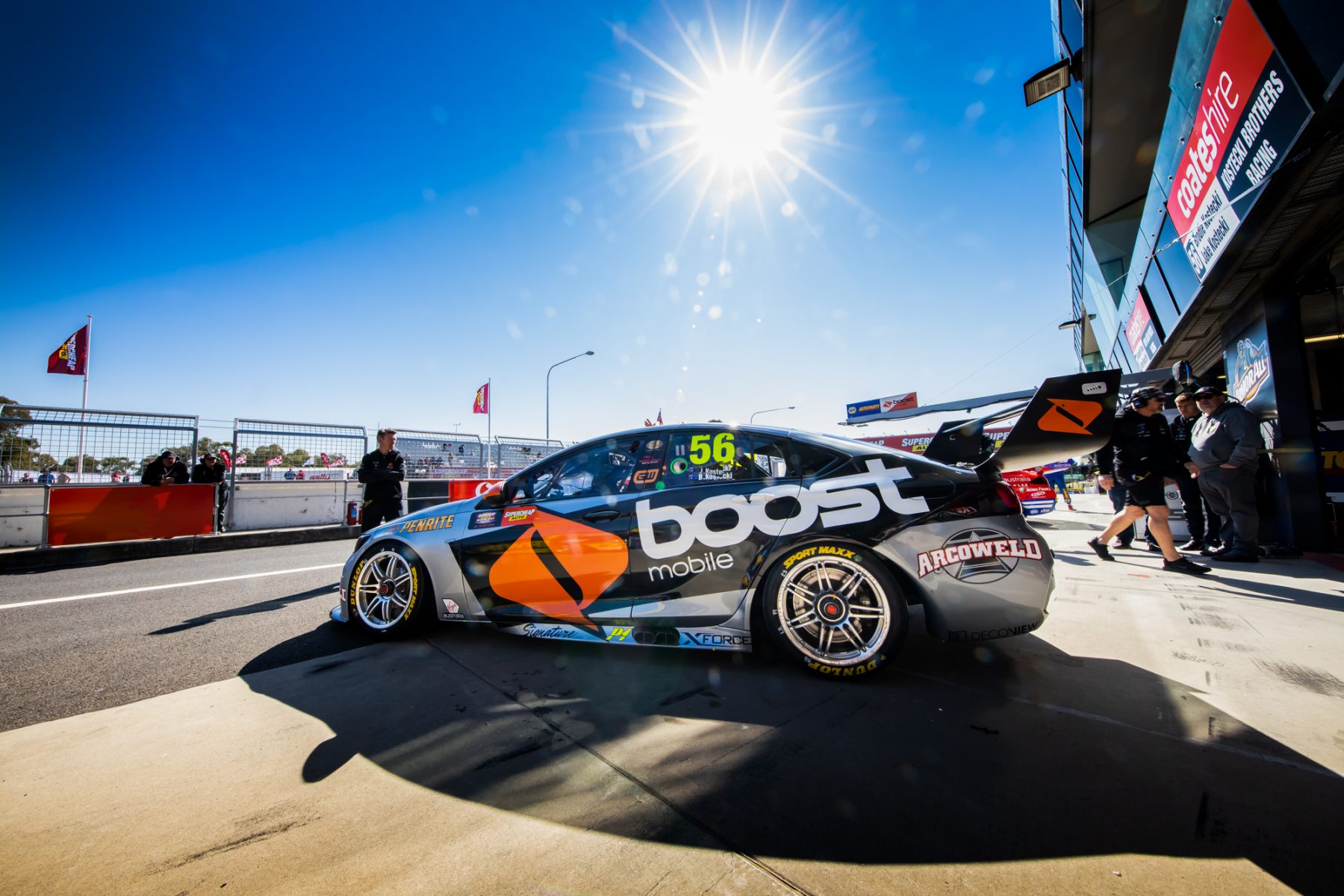 Kostecki Brothers Racing and Matt Stone Racing have confirmed they will be able to repair Bathurst damage in time to line up at the Vodafone Gold Coast 600 next week.

The single-car teams left the Great Race with significant work to do, Jake Kostecki having crashed out at Reid Park on lap 113, just 12 laps after Todd Hazelwood found the wall at Sulman Park.

So heavy was Hazelwood’s impact that he was taken to Bathurst Hospital for precautionary checks, with torn muscles in his neck later diagnosed.

Penrite Racing has already revealed they will switch chassis for Anton De Pasquale for the Gold Coast, following his brutal accident on Sunday caused by a jammed throttle.

Such a switch was not an option for KBR or MSR, with the Kosteckis conceding post-race that they were in doubt for the second event of the PIRTEK Enduro Cup.

The news now appears more positive for the wildcard team, however. 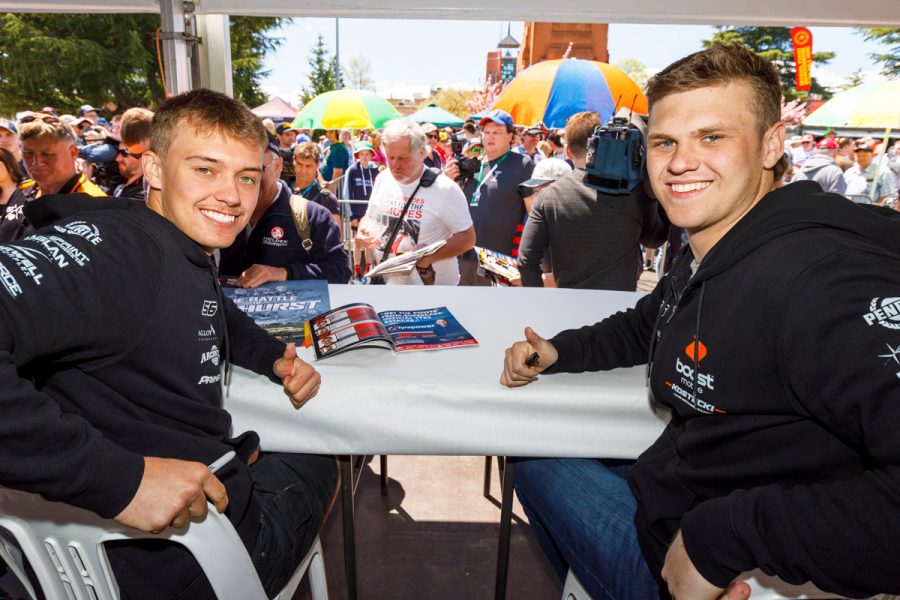 “The truck arrived back on Monday afternoon, so we went in first thing Tuesday morning and realised that the car was pretty bad,” KBR driver Brodie Kostecki told Supercars.com.

“So we got it stripped by just after lunch [on Tuesday] down to pretty much just the chassis and sent it off to PACE Innovations to go back on the jig.

“It’s currently there at the moment and we should get it back by Saturday hopefully and we’ll have two days to build it.”

Asked when he could 100 percent commit to being on the grid at Surfers Paradise, the 21-year-old responded: “I’d say it now.

“Probably just the biggest thing is being short-staffed … but we’re committed all the way to making it. We will be there.” 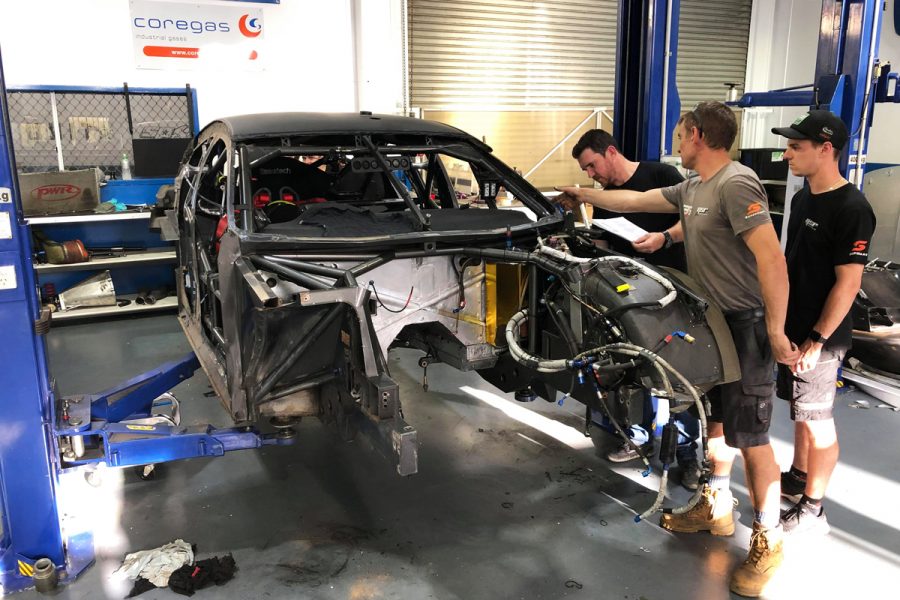 MSR boss Matt Stone assured that his #35 ZB Commodore (pictured above) will also be good to go with Hazelwood and Jack Smith at the wheel.

“Absolutely. Look we’ve got a plan in place over the next week to be all hands on deck to get it done,” he told Supercars.com.

“There might be a couple of late nights, it’s a big job, but we’re certainly ready for it.

“Even if we had a spare chassis, the damage isn’t bad enough to warrant switching, and our current spares are all VFs so they’re ineligible.

“The damage to the chassis is substantial but not major and it’s nothing that we can’t repair in-house here.”

The Vodafone Gold Coast 600 will be contested across October 25-27.