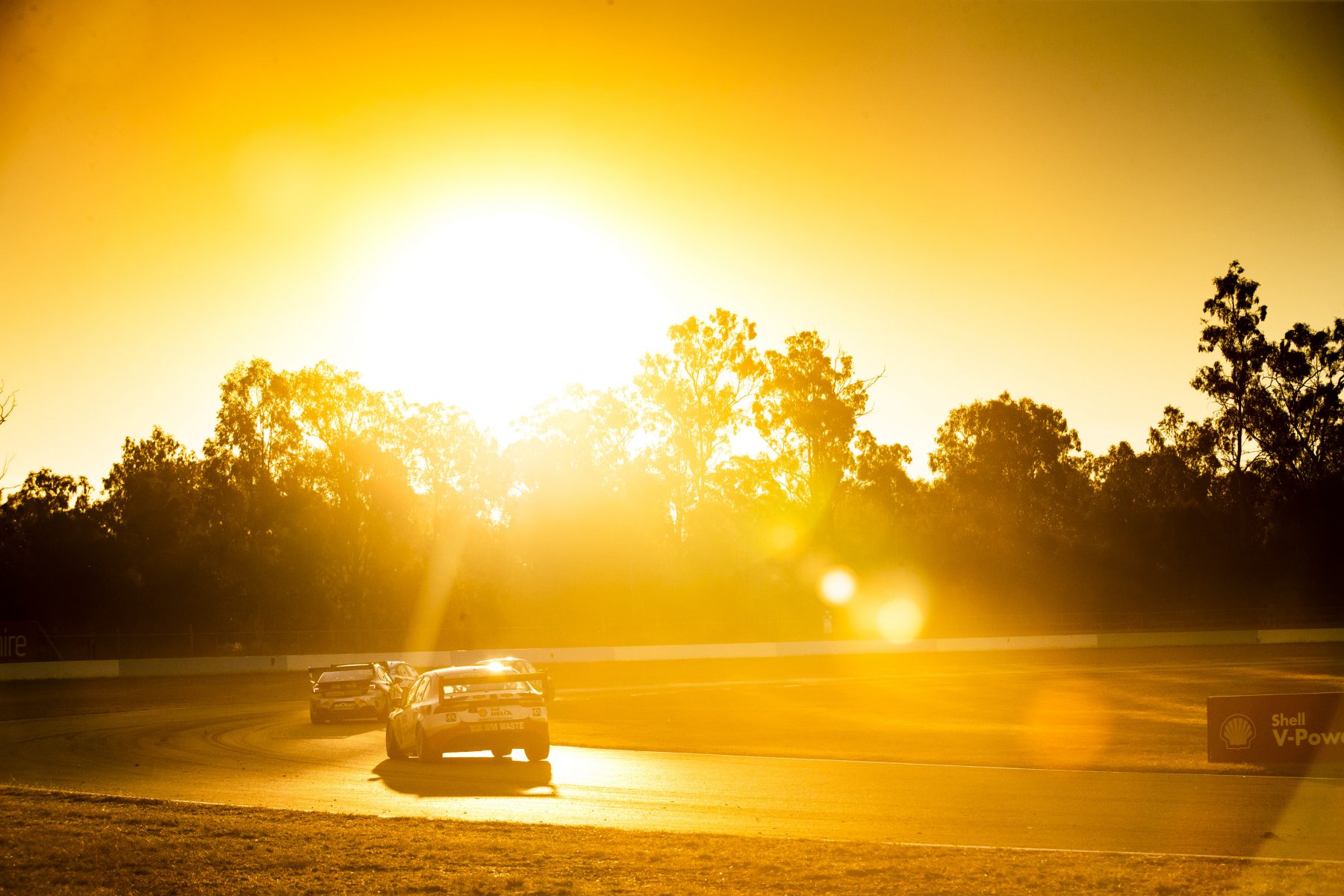 Supercars is working to finalise its 2020 calendar by June, amid discussions to move towards a ‘summer series’ schedule.

While the new year’s calendar is typically not bedded down until October, the process is being expedited ahead of a possible early start to the 2020 season.

Supercars CEO Sean Seamer has been open about a desire to race in “better weather windows” and reducing the impact of clashing with the major football codes through winter.

With a commitment to those goals, Seamer says the plan is to get the calendar locked in well ahead of the October deadline for 2020 entries.

Consultation on the calendar with broadcasters, Governments and other partners will be key to locking down the new schedule.

“We're working towards June because then that fits into entries and all of those other processes for the entry deadline,” Seamer explained.

“The calendar and the summer series is very important. Racing in a better weather window, whether you call it a summer series or some other variation of that.

“Yes, we are very much looking to race in the better weather windows with the events that aren't in what we would believe optimal spots throughout the year.

“[And] obviously reducing overlap with AFL and NRL and some of the sports where we do have the most overlap.

“If we can find a better space, get better weather, we're going to do that.” 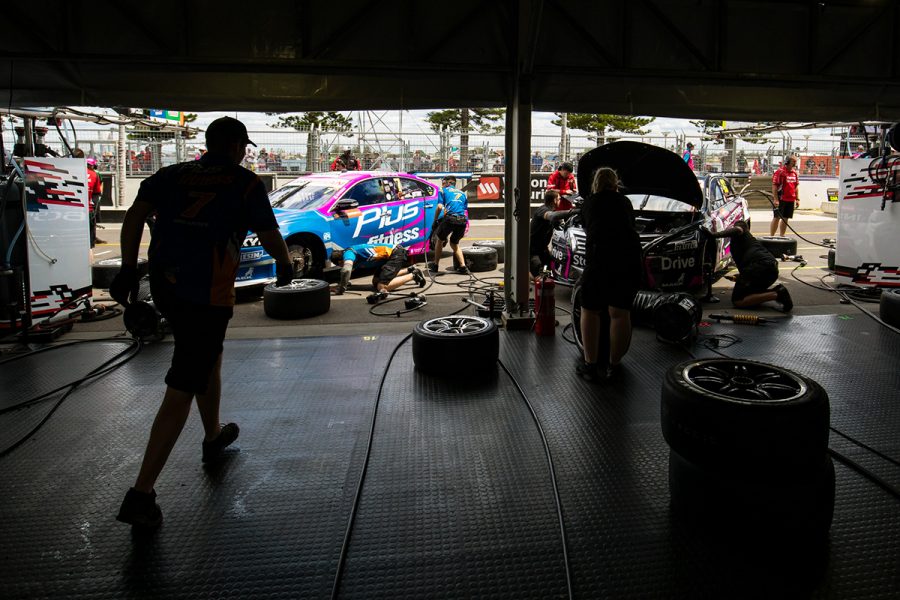 While being referred to as a ‘summer series’, Seamer stressed there’s currently no plan to have the new season spread across two calendar years.

“I think 2020 is most likely to get played out within that calendar year for a championship point of view, but it doesn't mean that we're going to be racing all winter,” he said.

A January start has been mooted, most likely at Sydney Motorsport Park, which missed out on a slot in the 2019 calendar.

That sets up the prospect of a lengthy winter break, but the popular northern swing through Darwin and Townsville in June and July is also expected to be retained.

Amid the push towards an earlier start, Seamer is well aware of the importance of ensuring teams do get a Christmas holiday.

Staff retention is currently a significant issue for squads, due to the relentless workload of the season.

“Obviously we've got to be careful that we're giving people time off over Christmas,” he said.

“There needs to be some things around forced shutdowns in both the series and the teams so that people are getting time for family over Christmas.

“The last thing you want is having guys getting ready for next January and having to run all through Christmas, because it'll kill people and make it harder to retain and recruit talent.

“Both with Supercars and the teams, there's a heightened awareness of that.

17/02/2019
Related Content
Supercars working on summer shift for 2020  ›
11/10/2018
Stay In The Know
Sign up to the Virgin Australia Supercars Championship Newsletter
We use cookies to ensure that we give you the best experience on our website. If you continue to use this site we will assume that you are happy with it.Ok