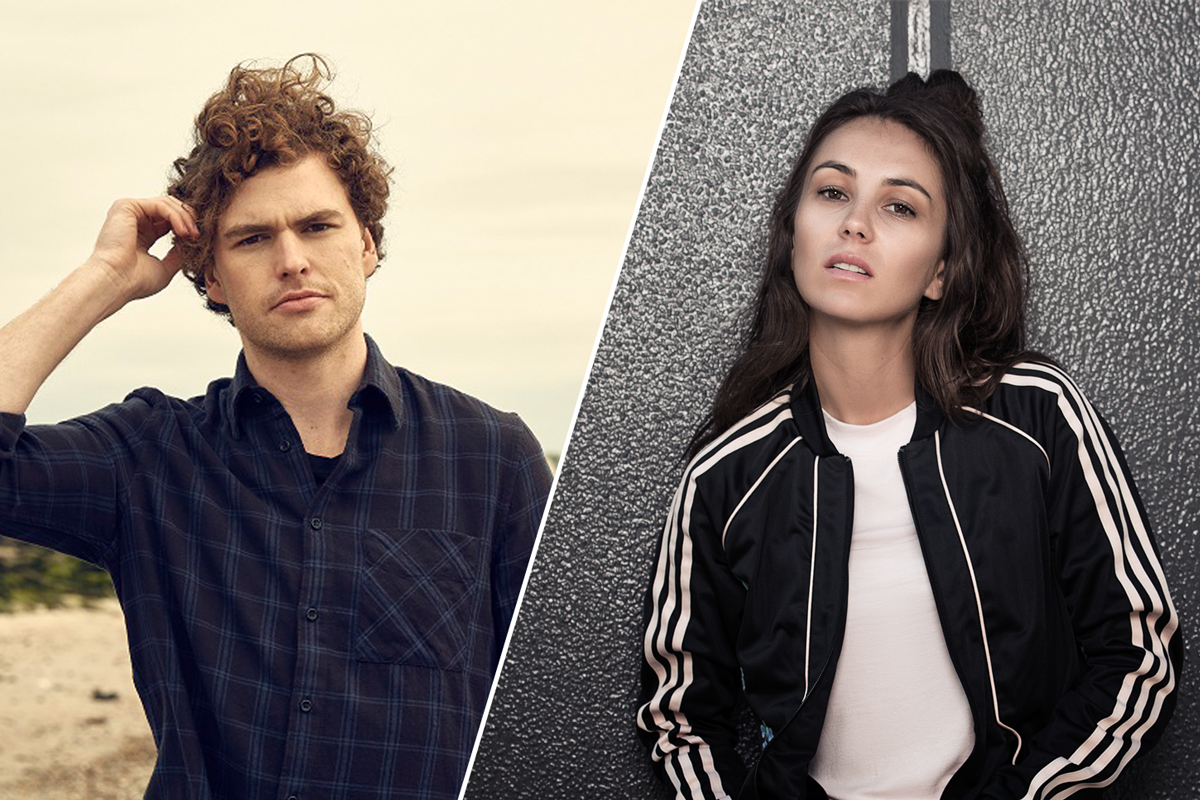 ARIA Award-winning artists Vance Joy and Amy Shark will headline the Friday night concert at the Superloop Adelaide 500 on March 1.

The popular solo artists will head to Adelaide for special one-off performances at the event, which has already announced the Red Hot Chili Peppers as its Sunday night act.

Concerts complement twilight track sessions at the venue in 2019, with Supercars taking to the track into the evening on Thursday, Friday and Saturday.

“Both Vance Joy and Amy Shark are incredible Australian artists with a legion of fans who, no doubt, will be eager to see them live on stage at the 2019 Superloop Adelaide 500,” said South Australian Minister for Trade, Tourism and Investment, David Ridgway,

“We are planning four days of unforgettable entertainment for fans, both on and off the track – this event is certainly not to be missed.”

Joy, whose latest album Nation Of Two picked up the ARIA Award for Best Adult Contemporary Album last week, is no stranger to major events, having performed for millions of fans around the world since his smash hit Riptide established him as a global sensation in 2013.

Shark, who won three ARIA awards last week including Best Pop Release and Best Female Artist, will take to the stage before Vance Joy, playing some of her biggest hits from the 2018 ARIA Award winning Album of the Year, Love Monster.

Organisers are yet to reveal the Saturday night concert acts for the event, which will open the 2019 Supercars season.

11/12/2018
Stay In The Know
Sign up to the Virgin Australia Supercars Championship Newsletter
We use cookies to ensure that we give you the best experience on our website. If you continue to use this site we will assume that you are happy with it.Ok