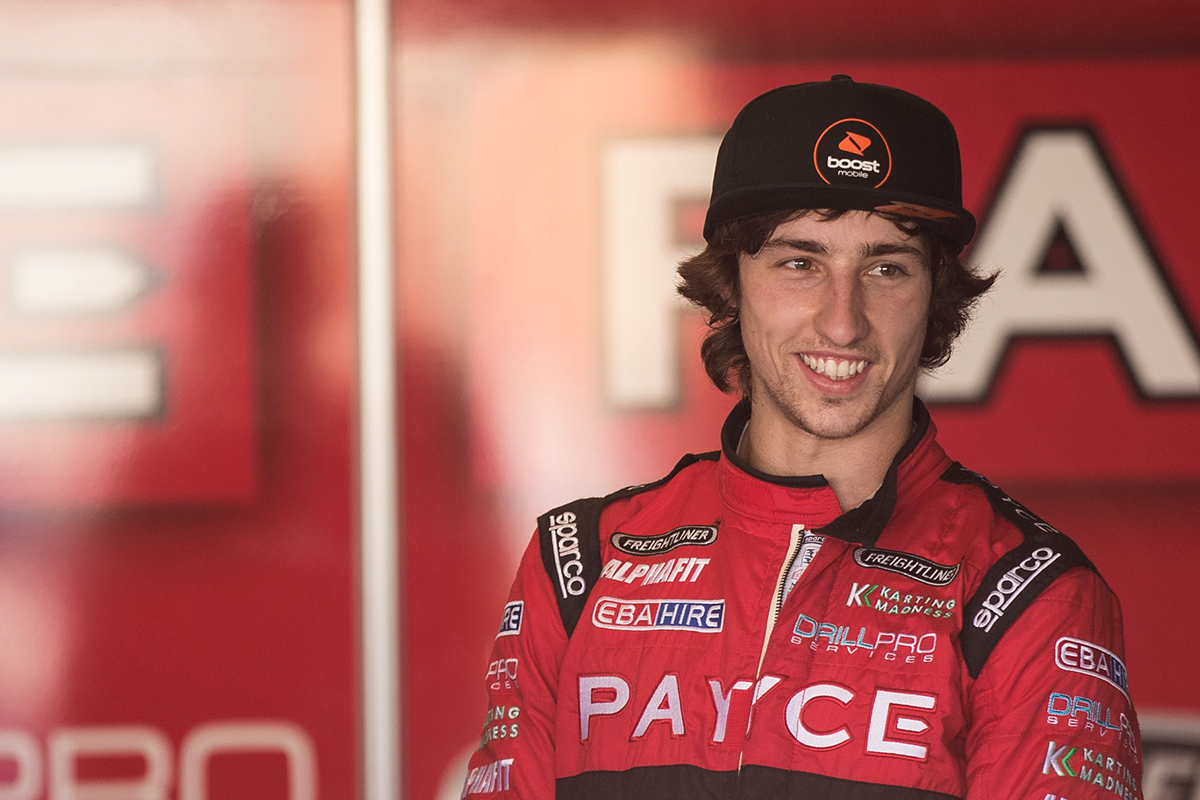 Brad Jones says he’s still ‘a while off’ knowing whether son Macauley will move into the main game full-time next season.

The 23-year-old is preparing for his second Virgin Australia Supercars Championship wildcard appearance of the year at Tailem Bend this weekend.

He’ll drive a fourth Brad Jones Racing-run ZB Commodore presented in DrillPro colours, as he did at Hidden Valley in June.

Jones has been a regular in the Dunlop Super2 Series since midway through 2013, and came agonisingly close to a maiden win at the most recent round in Townsville.

Identical suspension failures while leading both days robbed him of victory and dropped him from third to seventh in the standings.

In addition to his Super2 experience, by the end of this year Jones will also have four SuperSprint wildcard events and three PIRTEK Enduro Cup campaigns under his belt.

While Brad and Macauley are both known to be keen for the youngster to move up full-time in 2019, the former says such a plan is far from sorted.

“We haven't finished what we're doing yet. We're a while off getting that sorted,” Jones told Supercars.com.

“It's dependent on many things. He was keen to step up last year...

“When you see guys you're competing against take the step, you want to take the step with them so you don't get left behind.

“He would like to get up there as soon as he possibly can. We just need to check what the opportunities are.”

BJR has Tim Slade and Nick Percat already under contract for 2019, while Tim Blanchard owns the #21 Racing Entitlements Contract for his CoolDrive Holden.

Blanchard is yet to indicate his future plans, while BJR has also not ruled out expanding to four cars, having run three since 2010.

Macauley’s wildcards are fielded utilising the team’s Super2 crew, which runs three entries in that series. 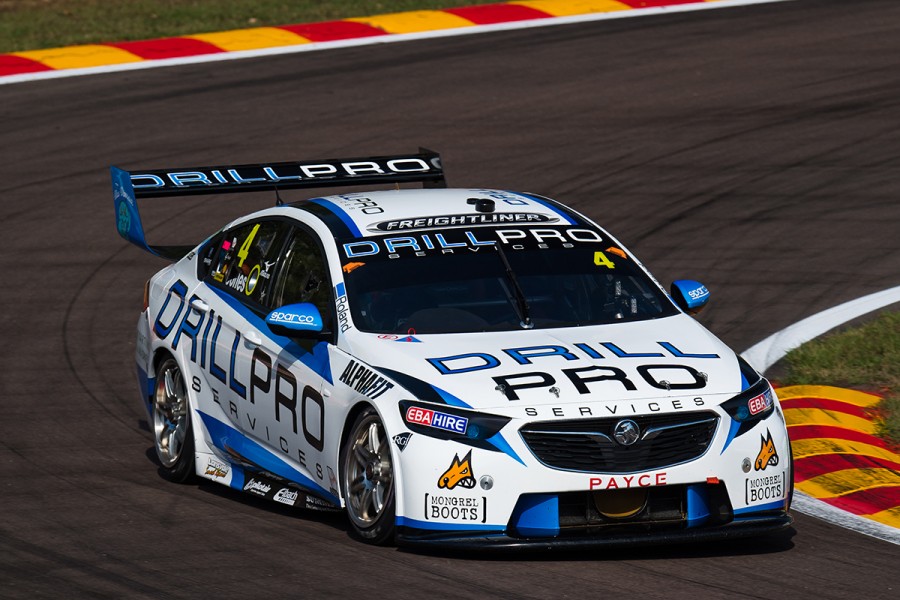 Although focused on 2018 for now, Macauley leaves little doubt that he’d like to make the step up next year.

“Sometimes you may not be ready, but the best thing is to jump in and actually do it.

“I think that’s what you learn from the wildcards, it’s hard to do a one-off race meeting, and jumping in mid-season, it can be quite difficult.

“I think starting the season at the start would be ideal, but we’ll work towards that and see what we can come up with.”