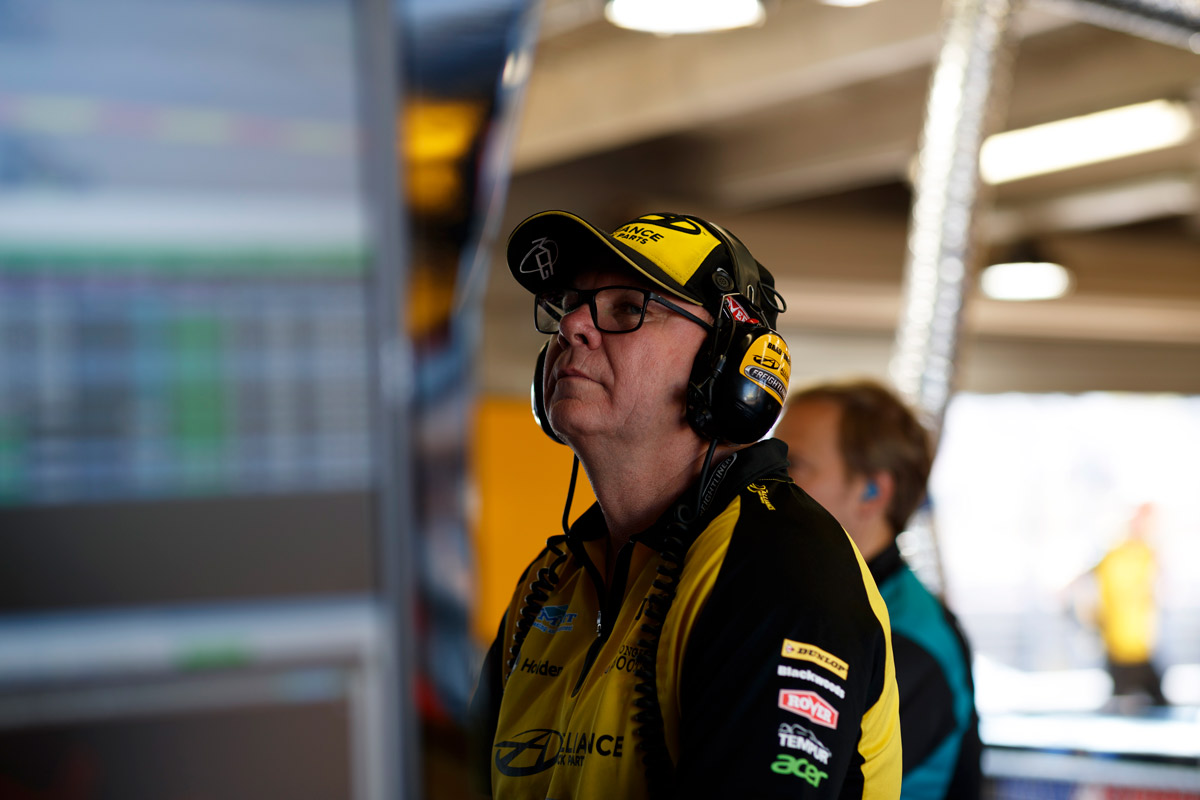 Brad Jones Racing co-owner Brad Jones believes the nature of the Sydney Motorsport Park circuit will ensure its three-part sprint format is a success this month.

WATCH: JONES' HILARIOUS FIRST LAPS ON A SIMULATOR AT BATHURST

The Sydney SuperSprint on June 27-28 will be the first event back from the COVID-19 shutdown, involving a trio of 130km races, each with a compulsory stop for tyres.

Supercars in recent years has generally moved towards longer races, with the majority of non-endurance 2020 events originally scheduled to feature two 200km heats.

A reduction in the number of pit crew members allowed, per COVID protocols, has resulted in a short-term ban on mid-race refuelling, limiting the possible length of any given race.

Jones, who sits on both the Supercars board and Commission, admits the situation is not ideal but believes Sydney will make for good racing irrespective of the format.

The sweeping track layout is known to severely test tyre life, which will ensure an intriguing element of strategy remains. 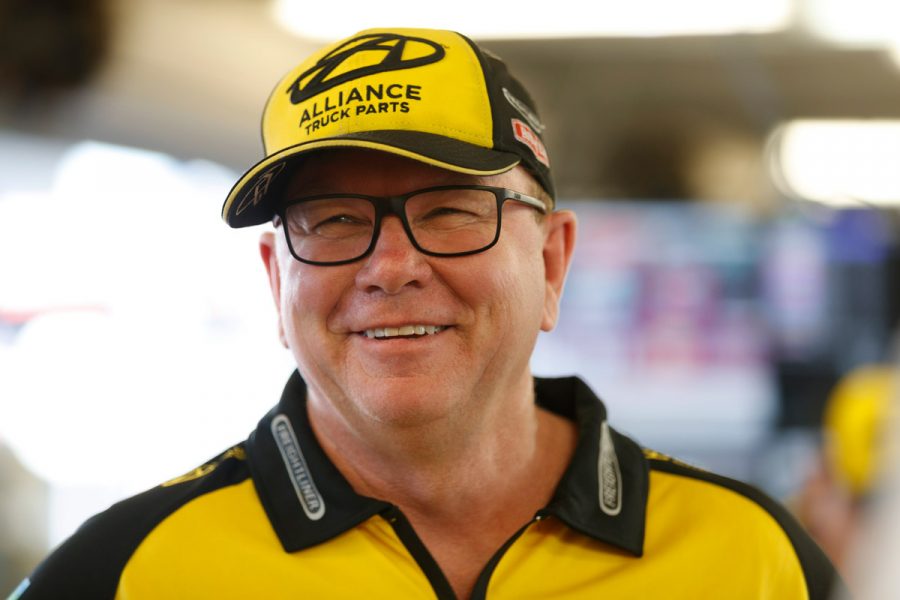 “It’s great to come back,” Jones said on Supercars SideTracked.

“The format is very different, I think our racing lends itself to longer races so hopefully we can get back to that at some point in the not too distant future, but I realise we need to make sacrifices [for now].

“And with tyre deg being so high at Sydney Motorsport Park, I think you could use any sort of race distance and end up with something reasonable.”

Jones himself is unlikely to be present at the Eastern Creek venue as part of the reduction in on-site personnel.

“No I won’t be [there], not at the moment, not unless I can sneak under the fence,” he laughed.

“We’ve got only enough room for performance people so no me, I’ll be watching on TV, which will be very uncomfortable!”