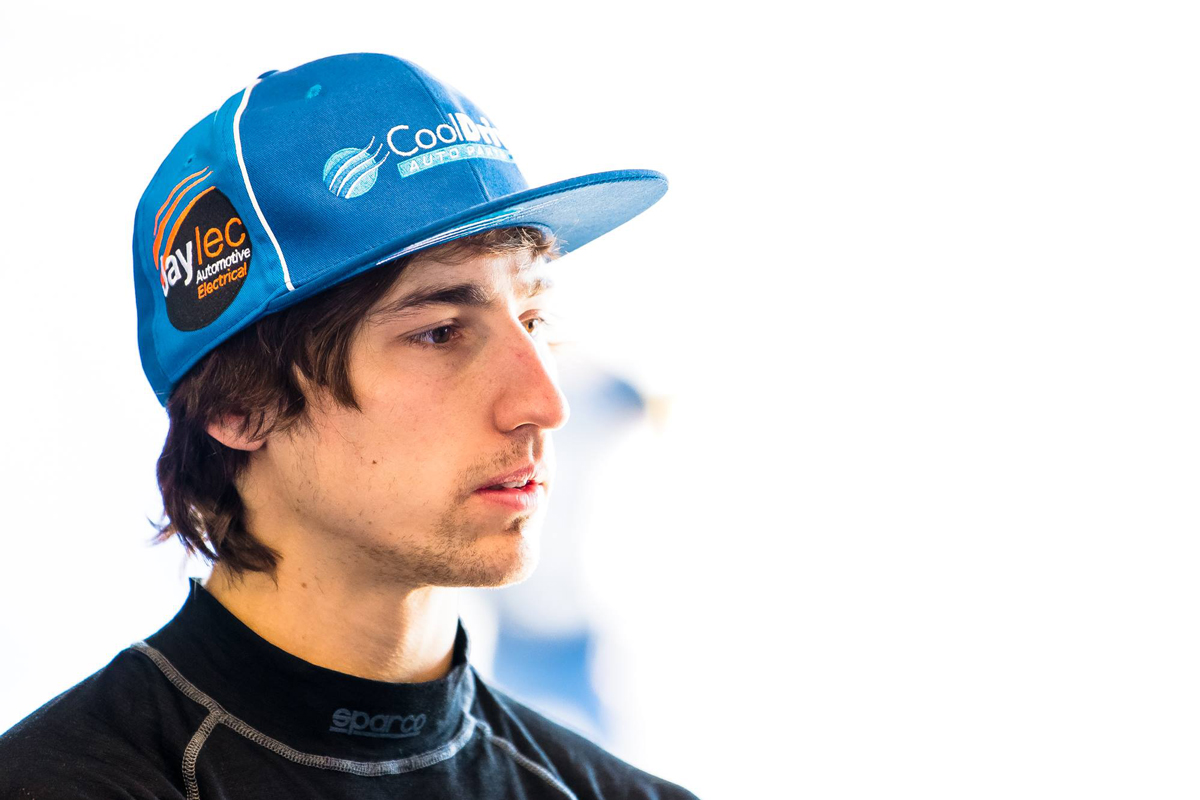 Macauley Jones has turned to some unfamiliar machinery to get a handle on the high-speed Pukekohe Park Raceway layout ahead of the ITM Auckland SuperSprint next weekend.

Through a combination of previous starts in Supercars wildcards and co-drives plus years in support categories Dunlop Super2 and Formula Ford, Jones entered his rookie 2019 season with some form of experience at every track on the calendar bar one; Pukekohe.

NZ V8s, which are essentially cut-price Supercars, are one of a number of Kiwi categories on the support bill for the Auckland event. 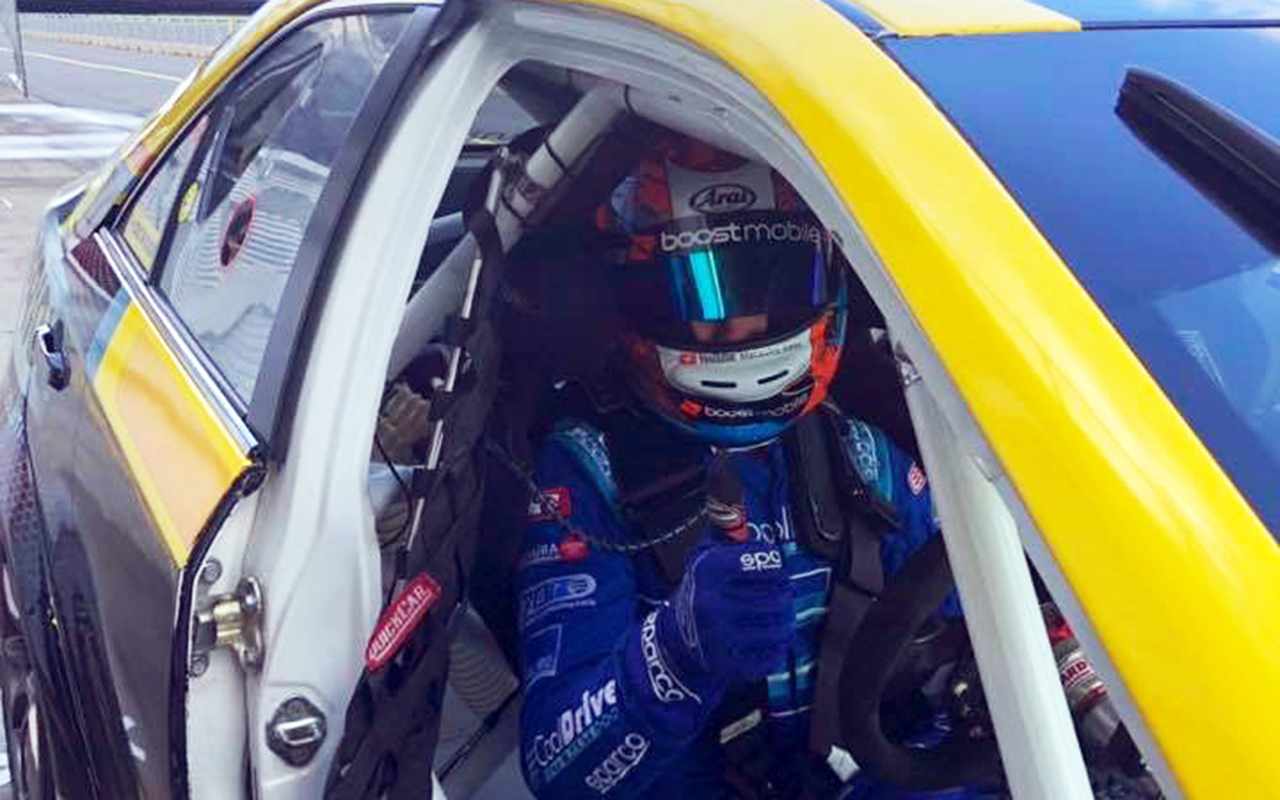 Jones aboard the Toyota Camry

“I’ve been as a spectator for the past three years but I have never actually driven a round there, so I thought I would talk to the boss about it,” Jones told Supercars.com of Pukekohe.

“And when you get such limited running too, [three] half-hour sessions isn’t a whole lot of time to get on top of your balance of the car and learn a track at the same time, so I thought it was pretty vital to get over there and get in anything that we could.

“I did the first few laps and it was quite overwhelming actually, like how high-speed it is and how bumpy it is.

“It has got a lot of characteristics that people have told me about but until you actually get to feel it for yourself, you don’t really understand the severity of it.”

He expects that learning to go “a massive way” towards hitting the ground running as he looks to build on an OTR SuperSprint event which he took positives from.

Jones, one of two full-time rookies this year alongside Garry Jacobson, is the first to admit it’s been a testing journey in 2019. 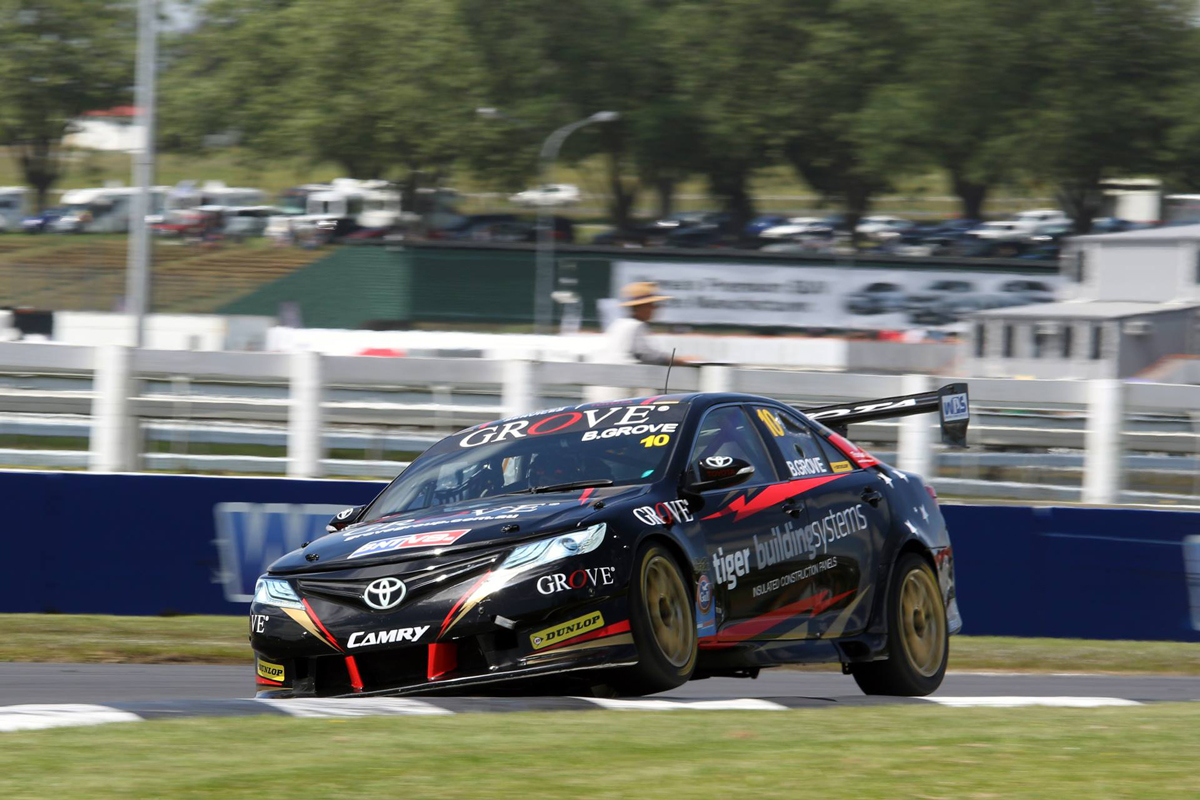 “I’m not going to lie, it is incredibly hard,” he said.

“I knew it was going to be hard going into it, I mean I have been around the sport for a long time and after long talks before the season started with old man (Brad Jones) and a couple of guys in the team, it was always going to be a huge hurdle to get over.

“We’ve had our fair share of odd sort of accidents or misfortune or whatnot but I really feel like we’re getting faster for sure.”

Having started the season on the back foot after a heavy shunt in practice at the season-opening Superloop Adelaide 500, Jones sits 22nd in the points.

Jones’ effort to qualify 18th on the Saturday at The Bend represented his second-best starting slot for the year (behind his 17th at Perth), although his race was subsequently stifled by a first lap collision.