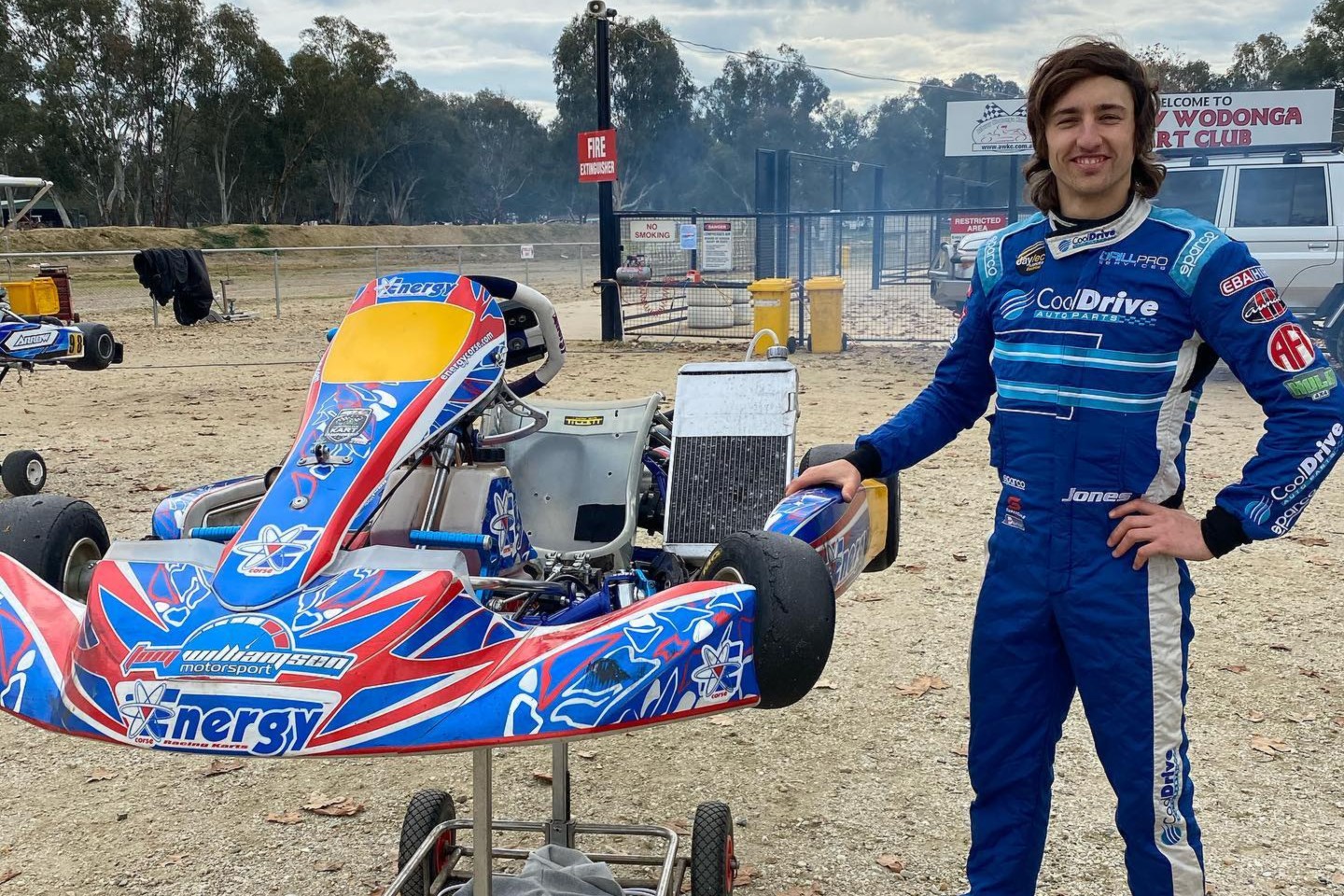 Karting enthusiast Jones, who will return for a third full-time Supercars campaign in 2021, will compete in Ipswich this weekend.

The 26-year-old will race in the KZ2 division at the Ipswich Kart Club.

He recently tested his shifter kart in Canberra, with the Ipswich appearance to be his first competitive hit-out of the year.

It will take place under lights over February 19-20.

The Ipswich event will run ahead as planned despite the ongoing COVID-19-related lockdown in Victoria.

"Based on all the available information, Karting Australia advises that the opening round of the 2021 SP Tools Australian Kart Championship will proceed as scheduled and planned," said Kelvin O’Reilly, Karting Australia Chief Executive Officer.

"I know that drivers who reside in or who have visited Greater Melbourne since 9 February and who have not entered Queensland before 1am tomorrow morning (Saturday 13 February), will be disappointed that the Queensland Government decision means that they cannot race at Round 1.

"I also know that others will be happy that their plans will not be disrupted. The decision to proceed with the event is not a decision that we have taken lightly. We have taken all the prevailing circumstances into account and have planned for this eventuality."

Jones is set to commence his 2021 campaign at official pre-season testing in Winton.